Outliers Music Group has teamed up with FUGO Studios for their latest music video production: Yani Simone’s “After Hours”. A music video wrapped in a short film, the video transports us to a Moulin Rouge-type setting where Madam Simone performs for crowd that has no idea that they are about to become the night’s entertainment.

The video boasts excellent performances by Lucky (Emcee), Sabrina Farmer (Madam Simone), Yani Simone (herself), and great hip-hop verse by rapper Vickz. The video was also brought to life through a colorful cast of extras, which gave the entire production unmistakable charm.  Last but not least, the video’s breakdown was filled with an impressive black light sequence led by Choreographer Leshe Anderson.

As with any video we do, we always try and push our capabilities further utilizing the magic of Visual Effects. This video is no exception with over a dozen effects shots of varying levels of complexity. The video was post-production monster: with 3-D, rotoscoping, chroma-key, and digital painting sitting at the forefront of the post-production palette. 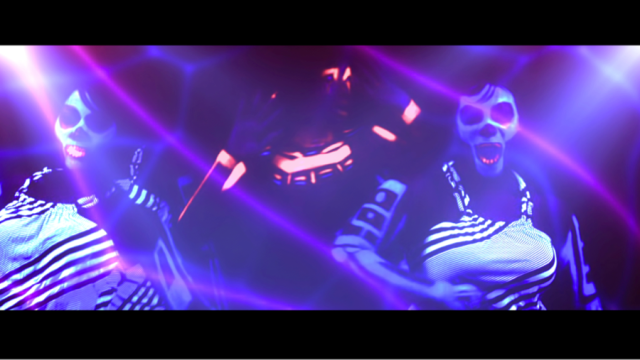 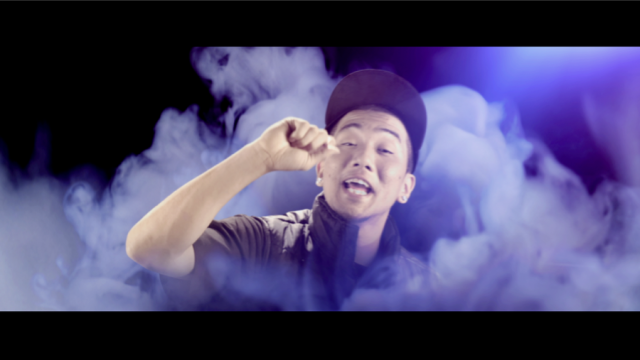 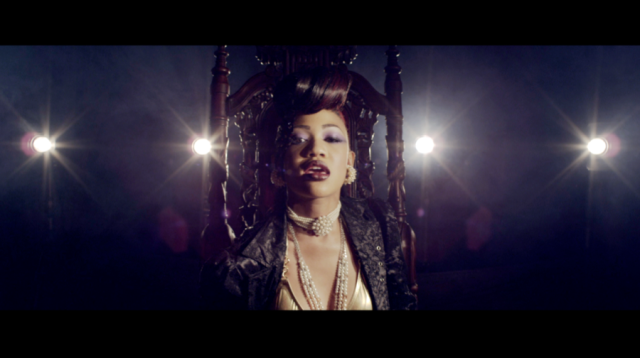 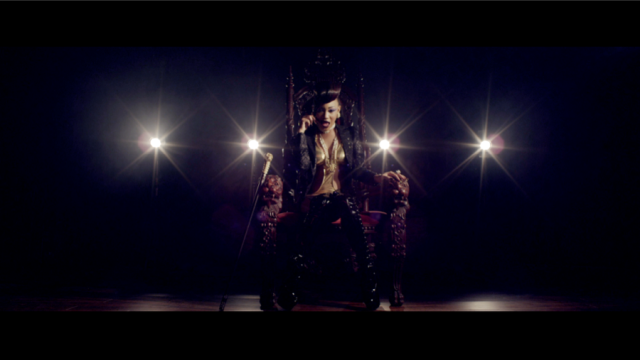 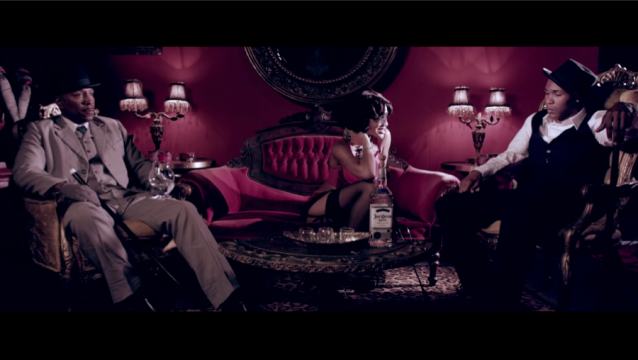 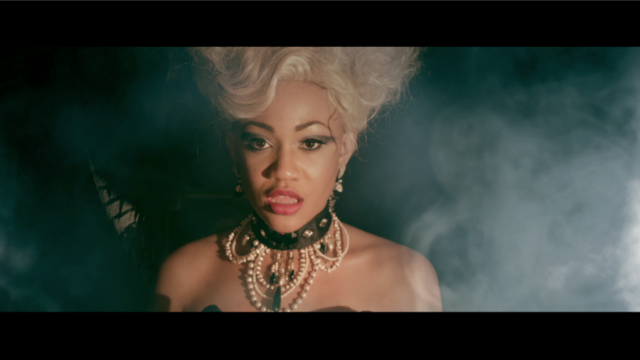 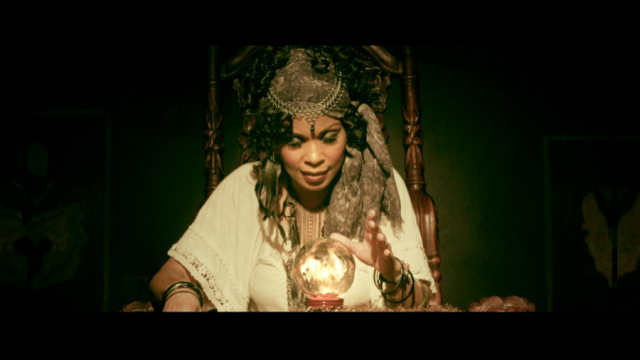 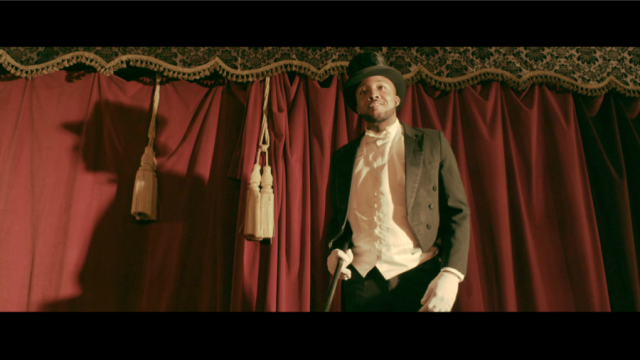 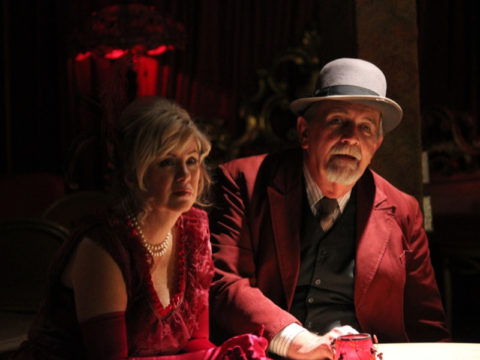 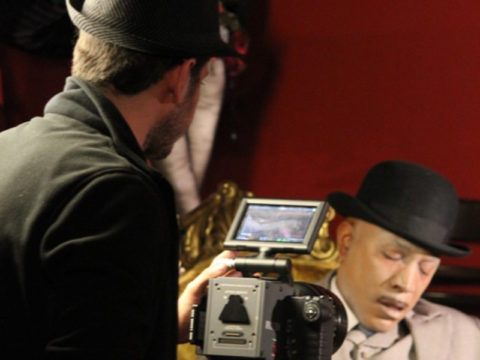 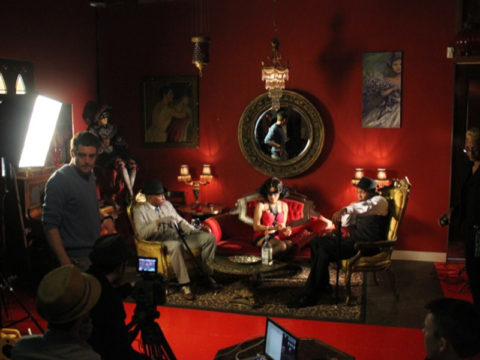 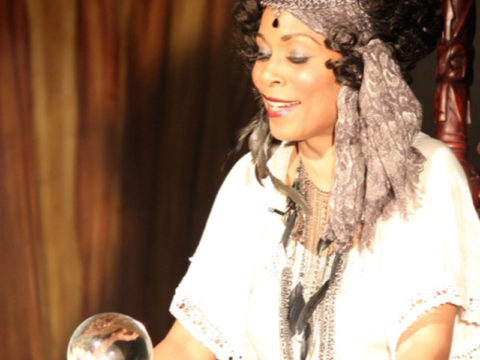 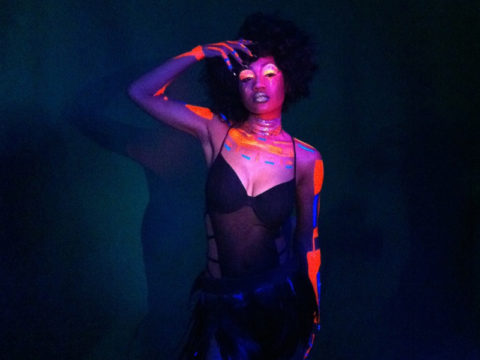 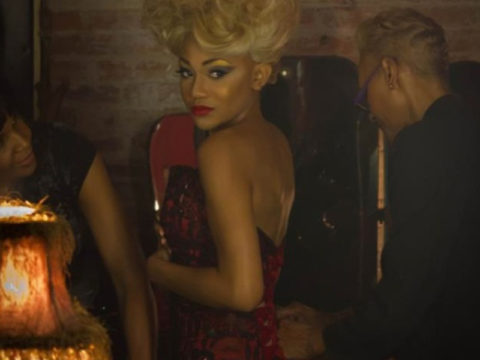 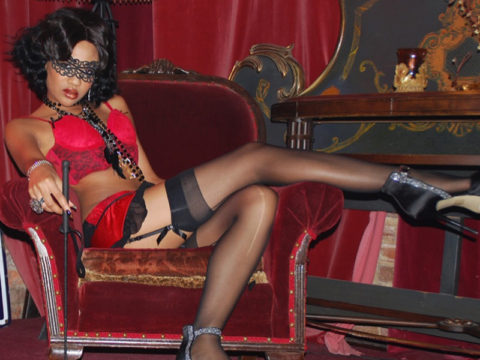 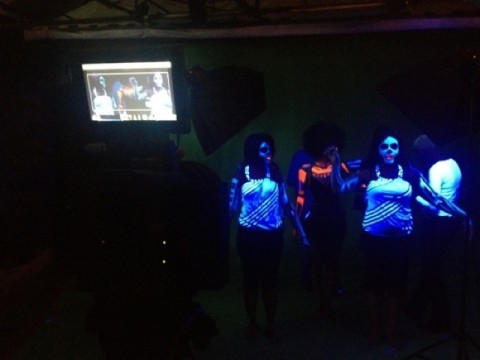 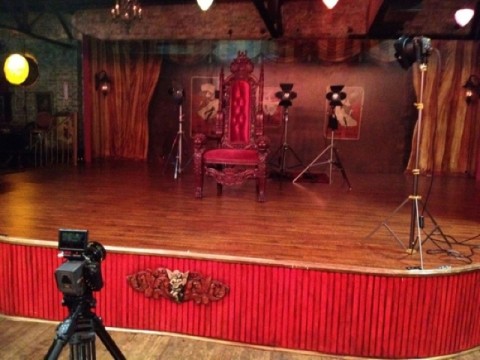 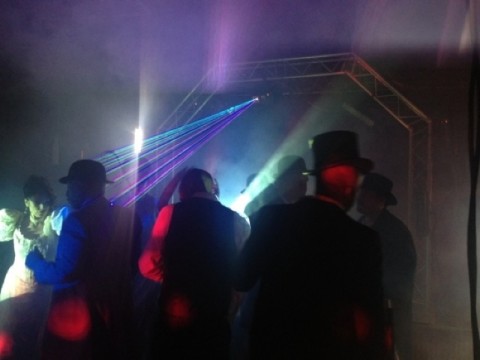 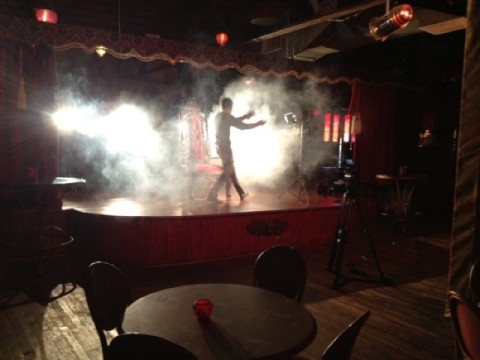 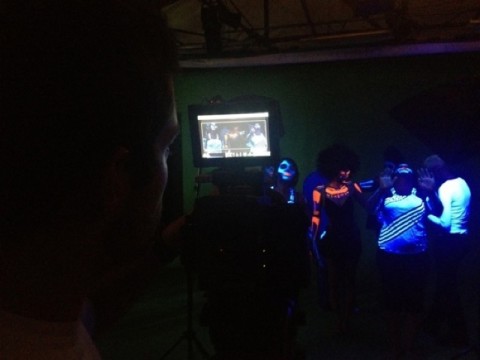