Nigerian artist Timi Dakolo called upon FUGO Studios to shoot the music video for his song “Wish Me Well”. The video tells the story of a blacksmith during the Civil War who is haunted by the shame of making bullets and the lives lost as a result. The video deals with whether this shame is too much to live with, or if we always have the chance to turn things around.

A video of this nature requires a lot of pre-production, especially in the form of production design. To give an authentic feel we shot at Historic Westville in Lumpkin, GA, which has numerous buildings from the mid 19th century. We also had a group of Civil War re-enactors that brought with them replica uniforms and working rifles, which allowed us to shoot the fights using practical effects instead of relying on VFX for the gun smoke.

We had a great deal of fun on this project and are very proud of the results. Check out the video above and some stills below! 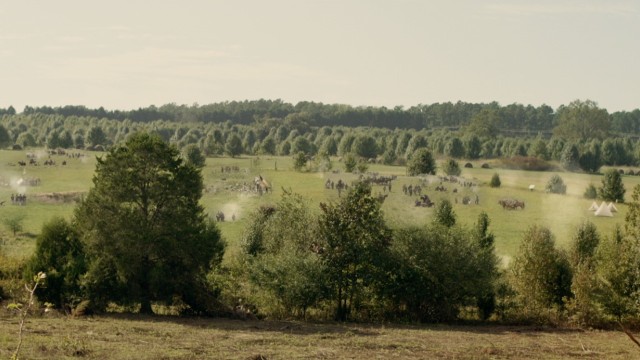 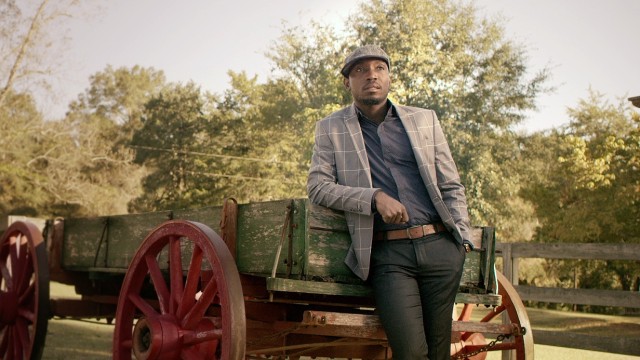 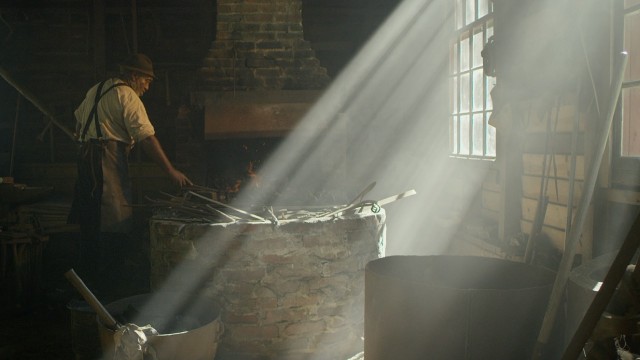 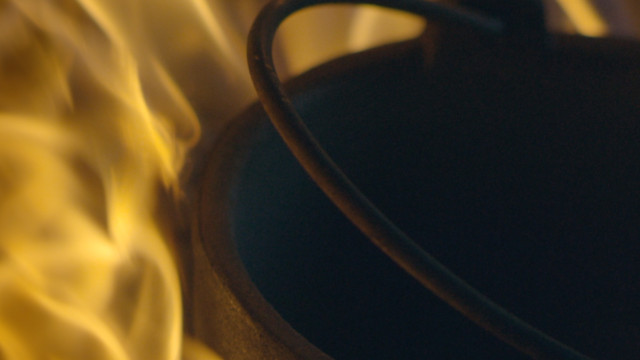 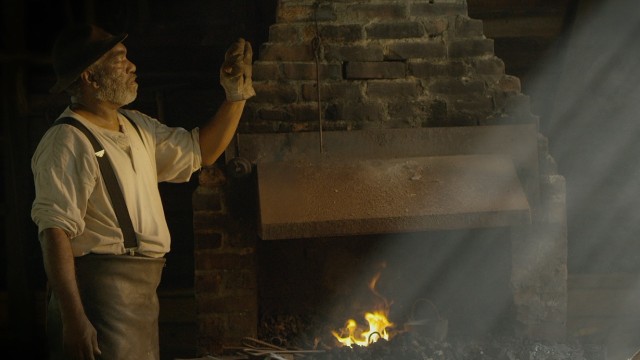 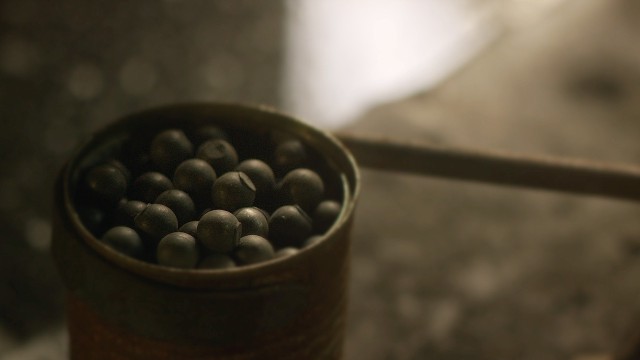 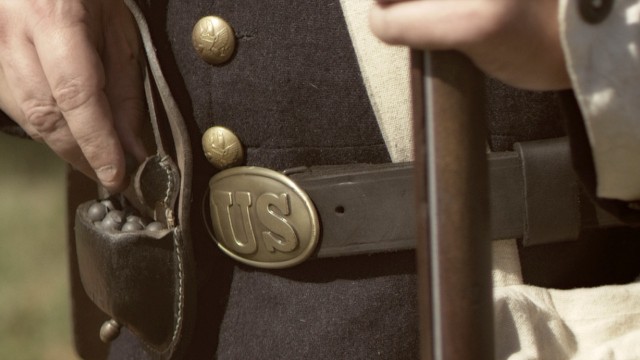 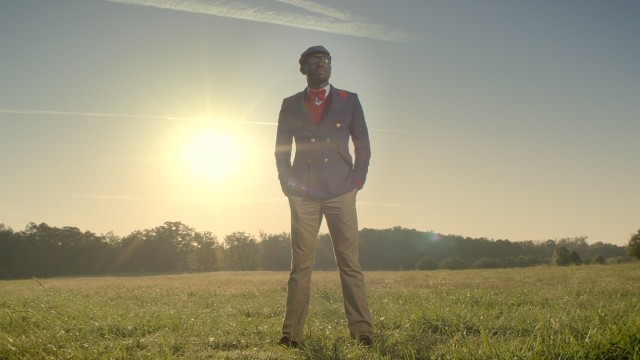 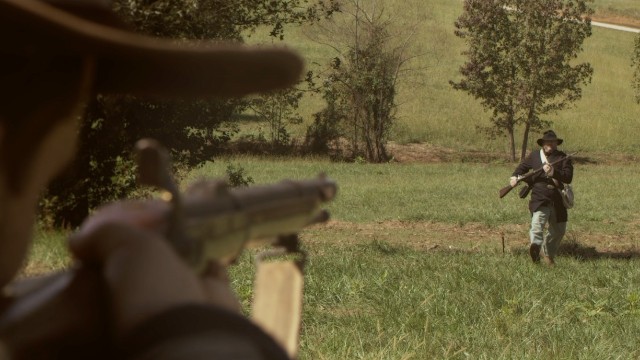 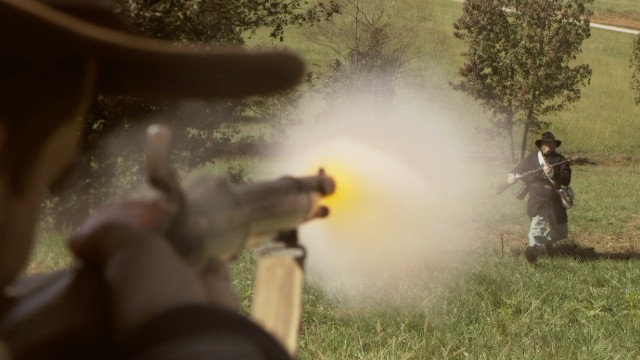 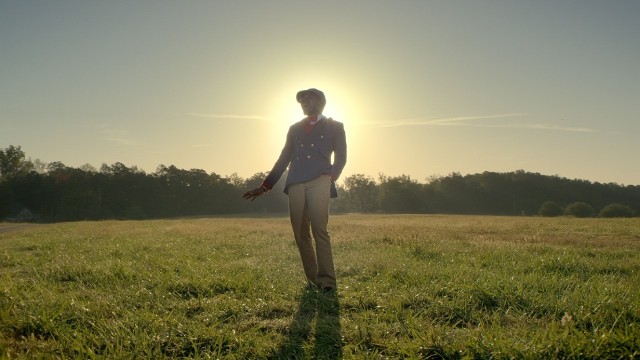 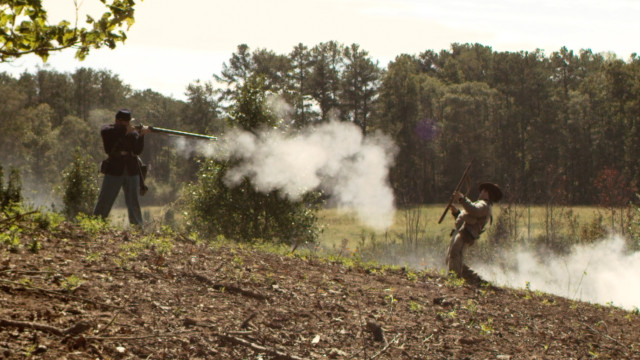 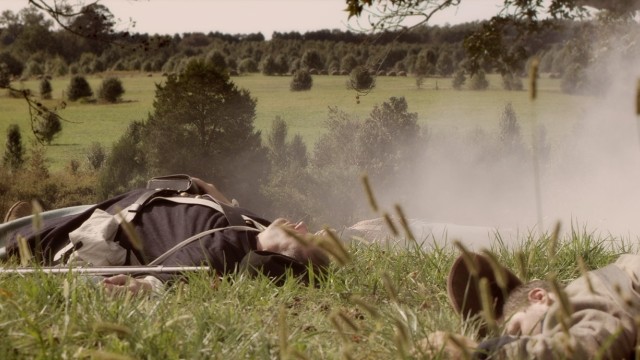 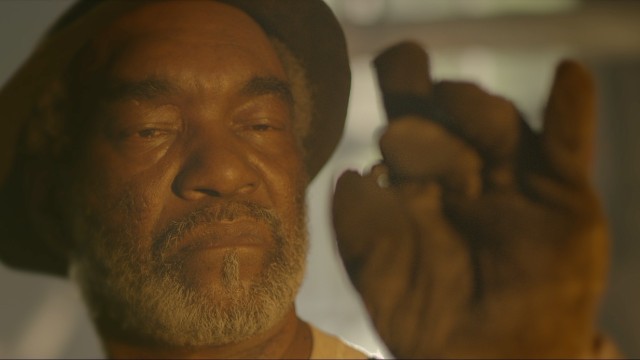 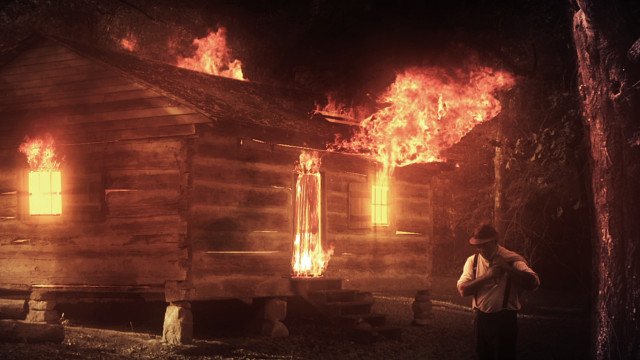 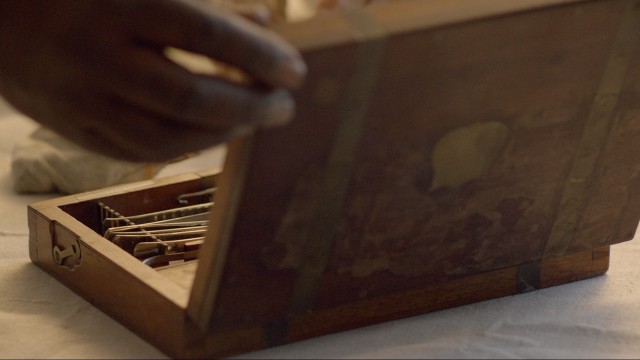 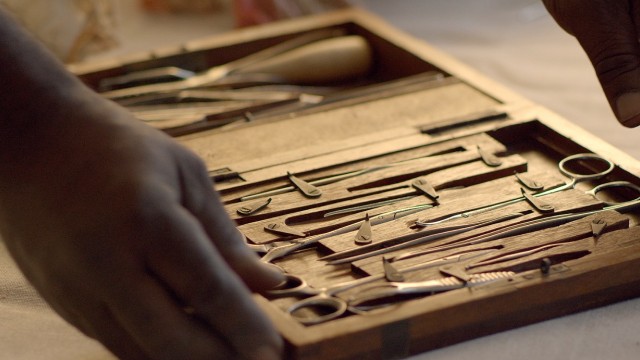 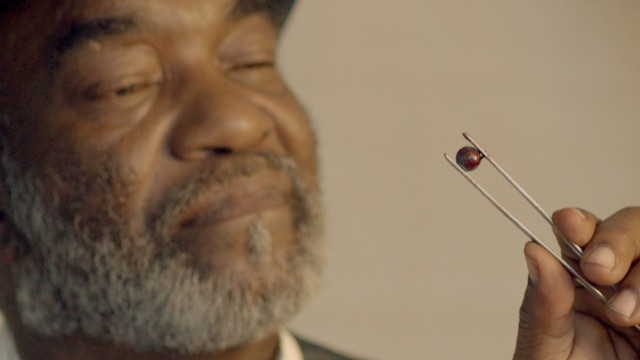 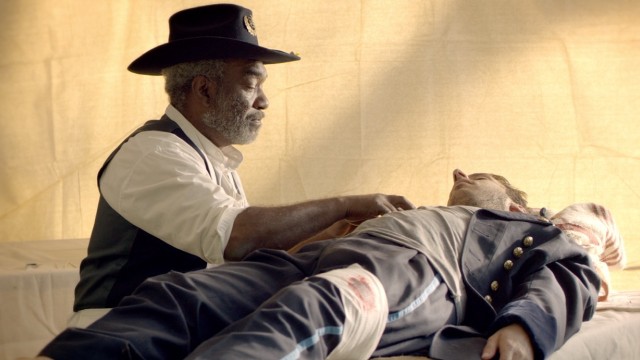 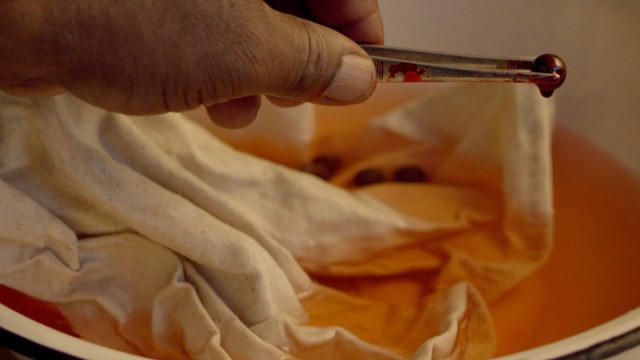 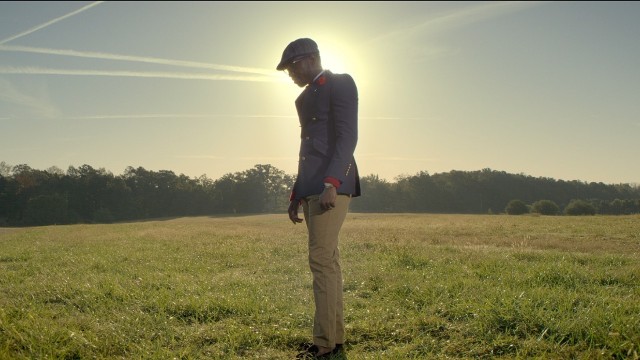