After the success of FUGO’s 48 Hour Film Project entry, Pray, we decided to take on the 48HR Film Project’s GO GREEN competition. The same rules apply, (each team receives a prop, character, and line of dialogue and must make a movie in 48 hours), but this time each film must carry an environmental theme.

FUGO Studios decided to take an different approach to the theme by telling the story of a man who is so concerned with the “big picture” environment and the nameless people who destroy it, that he forgets to take care of himself and ends up neglecting “his environment”. The film portrays an ironic twist on the notion that if everyone took care of their own environment, we would all benefit.

With the release of the Phantom Draw, FUGO Studios continued their 48 Hour Film Project success with numerous awards including a top 3 finalist finish worldwide. The film also went on to screen at the prestigious Cannes Film Festival in France. 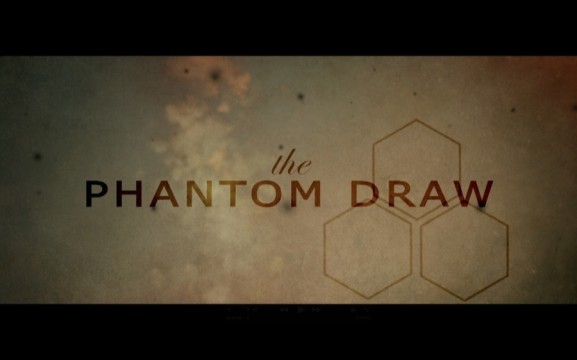 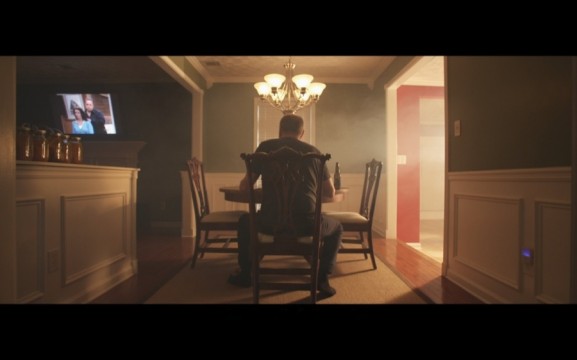 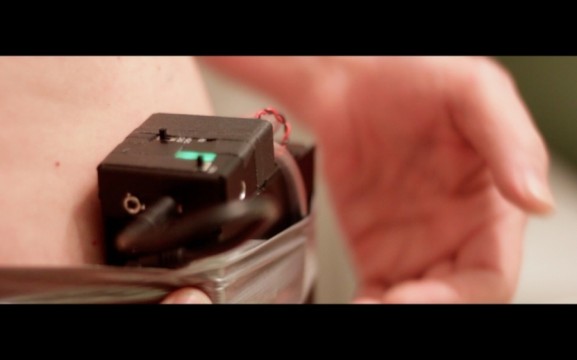 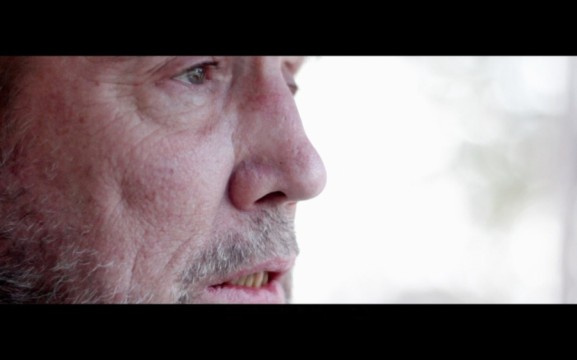 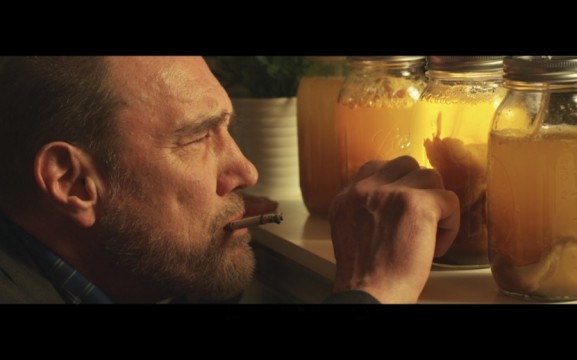 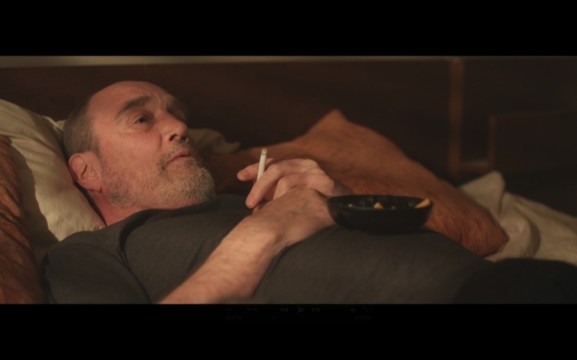 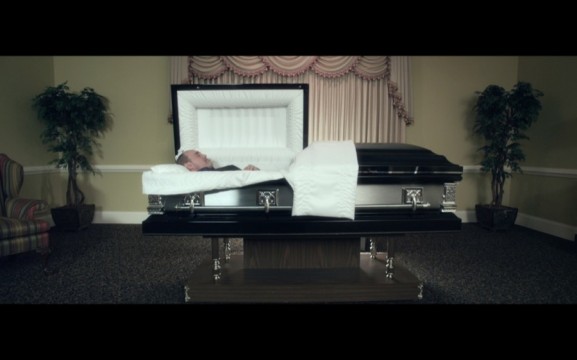 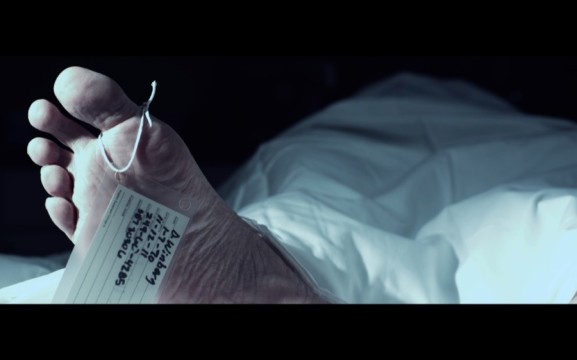 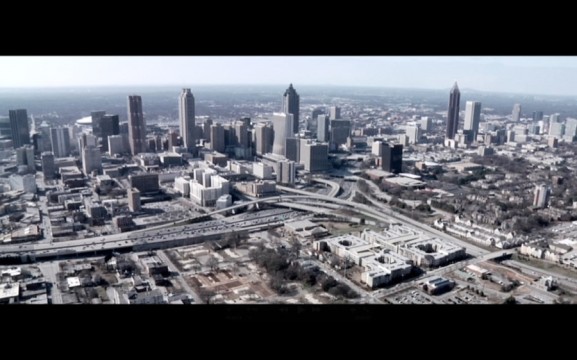 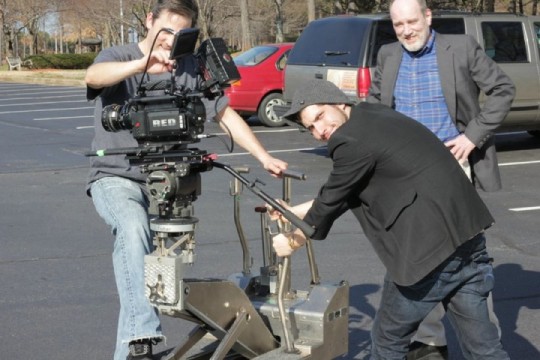 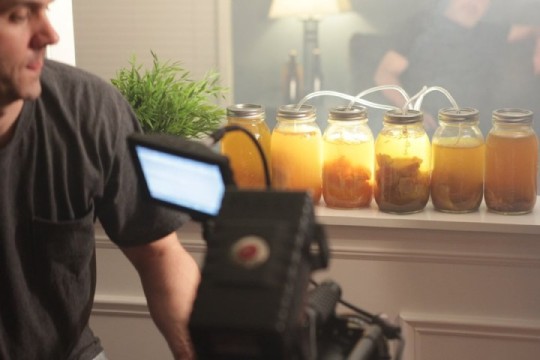 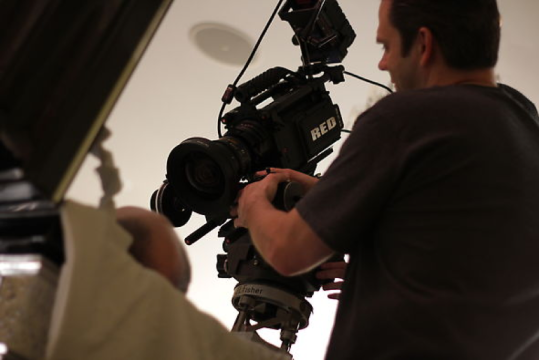 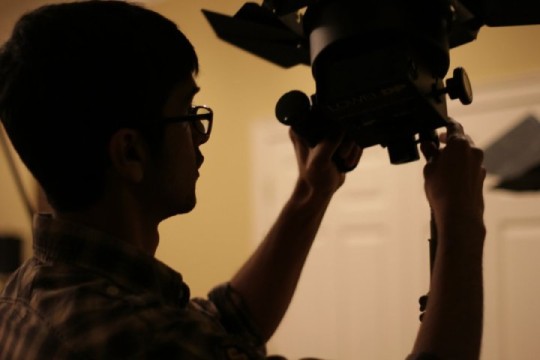 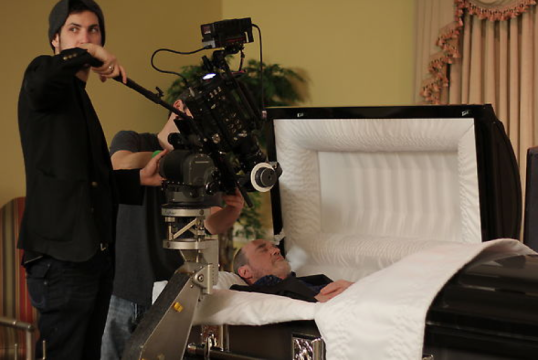 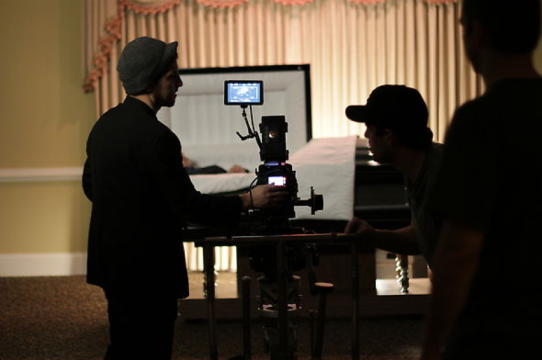