The great thing about the world of video production in Atlanta is that you never know who’s going to knock on your door. As the city continues to transform into a production capitol, more and more brands are looking to Atlanta for video services.

In March of 2016, FUGO Studios was contacted by Schlotzsky’s in order to produce a 30 second national advertisement. The task was to feature several new sandwich creations, and reflect their uniquely bold flavors against appropriately matched visuals. The FUGO Studios team quickly went to work breaking down the script, scouting locations, and designing the production.

Over the course of a two-day shoot, FUGO Studios filmed within the King Plow complex, shooting the Schlotzsky’s line of sandwiches and ingredients in multiple locations. The food was meticulously styled and filmed to imbue the final visuals with a handcrafted, artisan quality. By playing on the strong connections between the on-screen textural qualities of the food and the locations, the commercial reflects a general gourmet quality.

Check out the video and some behind the scenes photos of the shoot! 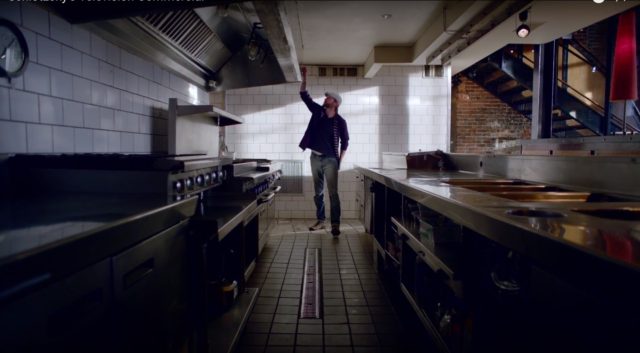 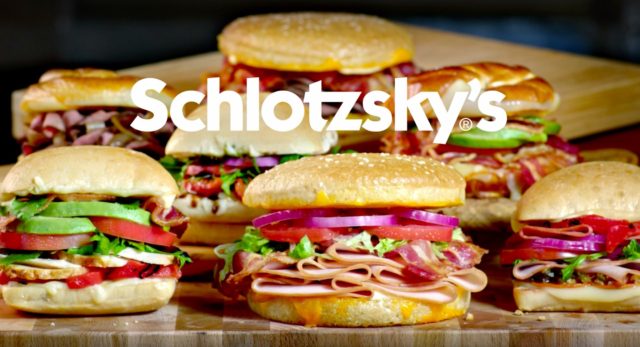 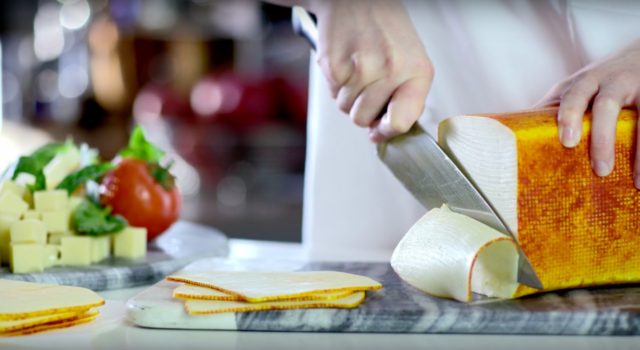 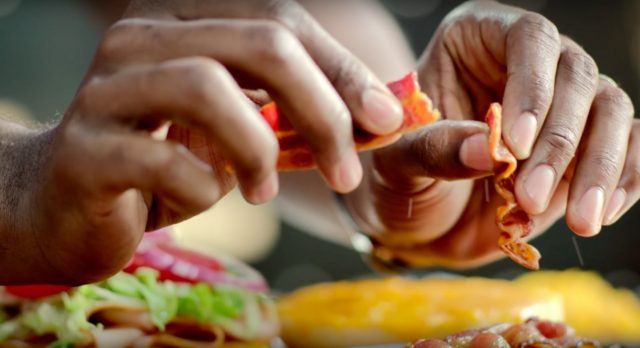 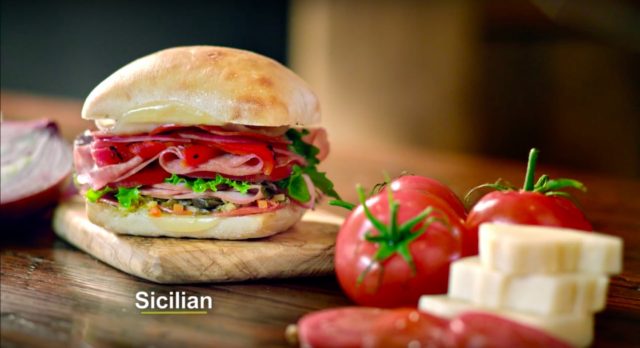 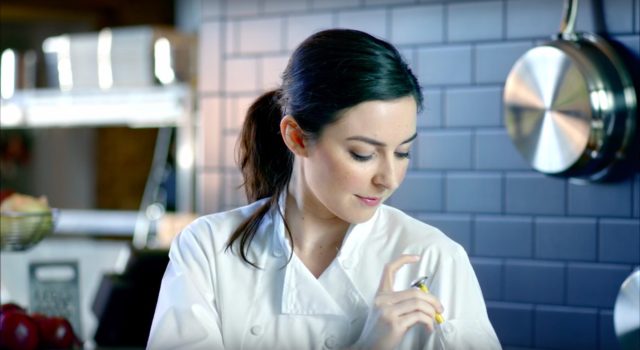 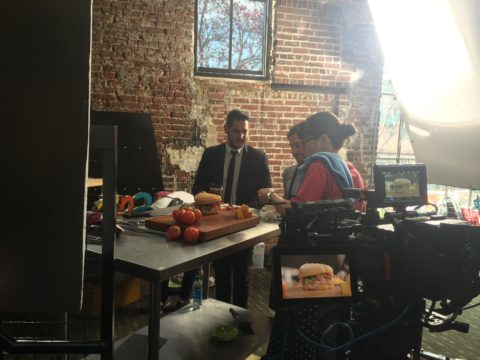 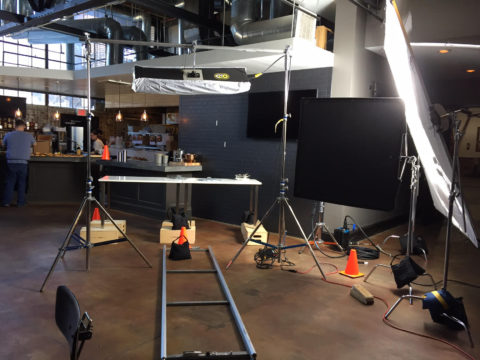 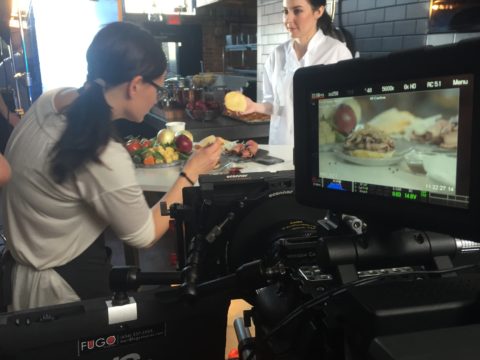