When Atlanta video production company FUGO Studios was contacted to produce a campaign of social media ads for L.A. Kings – we leaped at the opportunity. As if the chance to work with the noted west-coast hockey team wasn’t enough, being brought in from the southeast to film in Los Angeles – the established nerve center of production in America – was a huge honor. Of all the companies out there, we were chosen:
Time to go to work.

A whirlwind three days of production in the Staples center and around LA would be required to produce the campaign. FUGO Studios worked hand-in-paw with Bailey, the L.A. Kings Mascot to feature the oversized lion in the campaign. We also got the chance to work with several star players from the L.A. Kings hockey team, as well as celebrity chef duo Jon and Vinny. We took great pride in the shoot; no one was “lion-around” on this one. View one of the three videos created for the campaign! 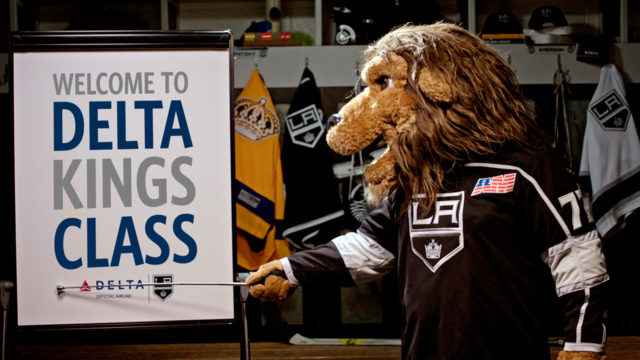 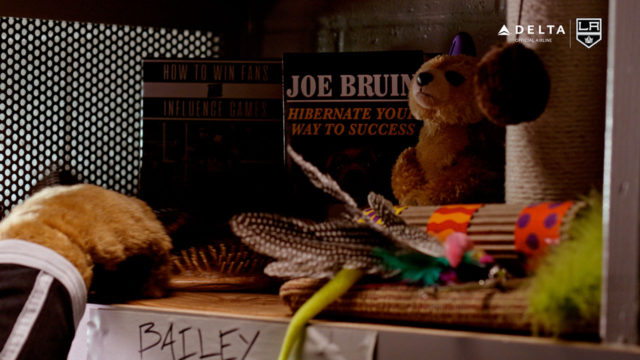 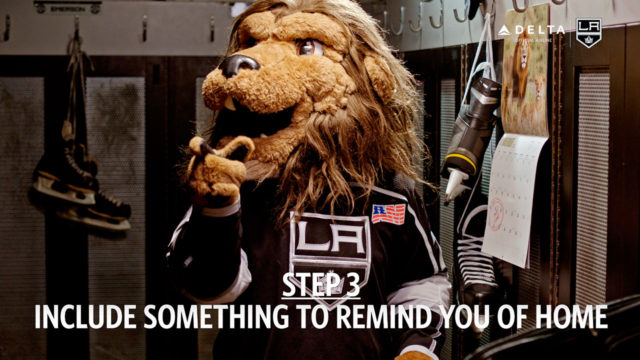 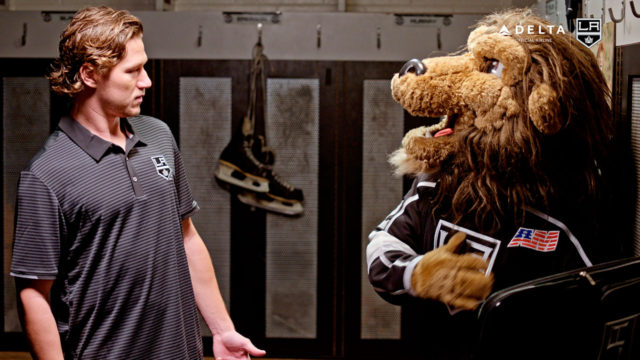 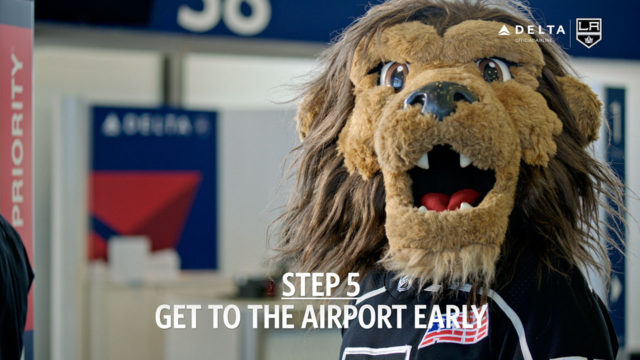 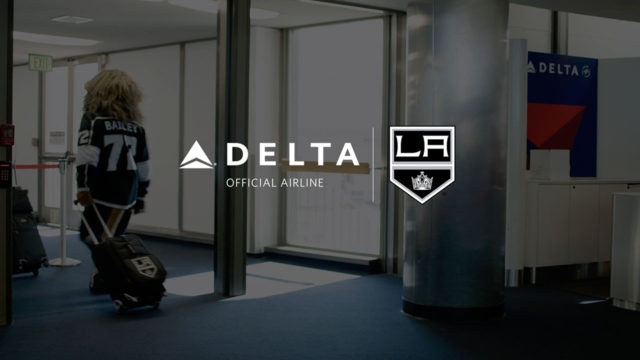 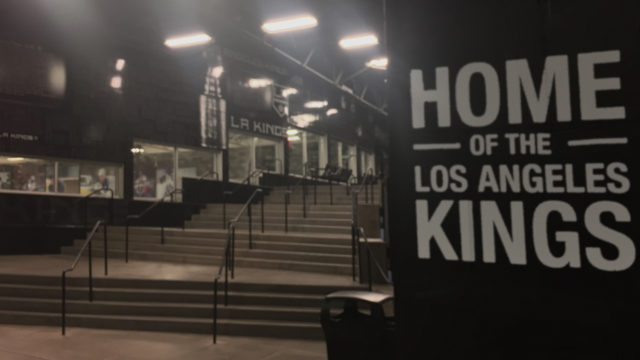 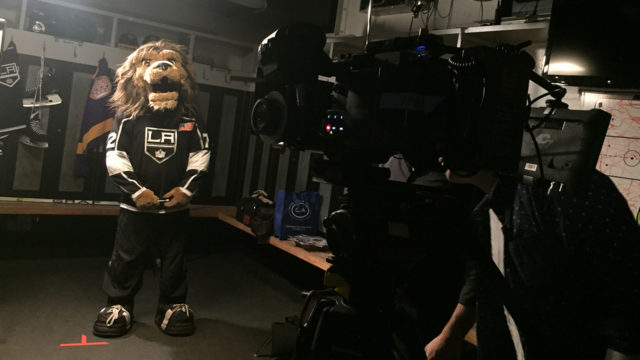 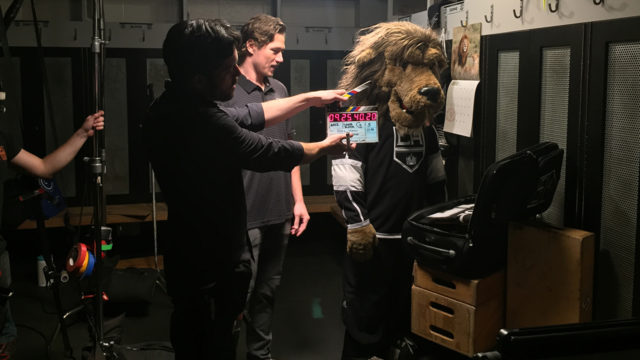 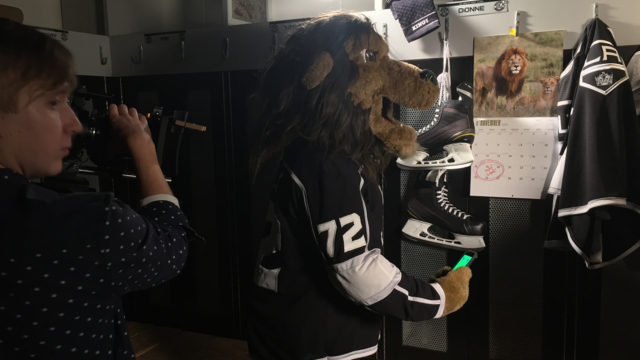 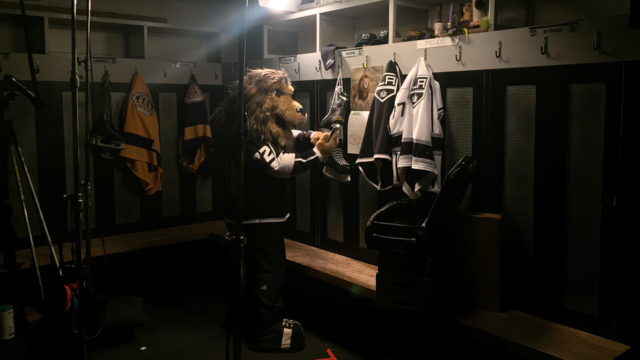 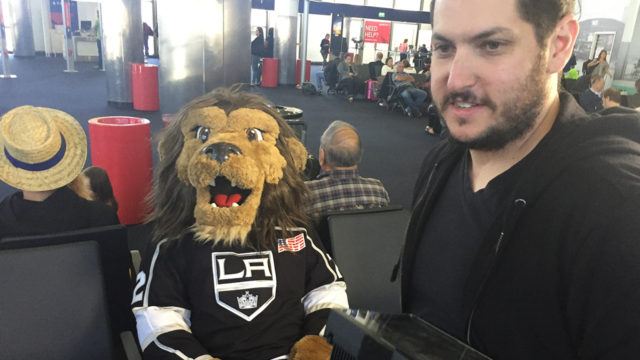 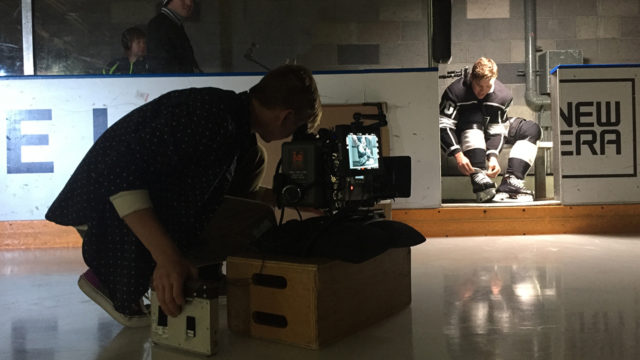 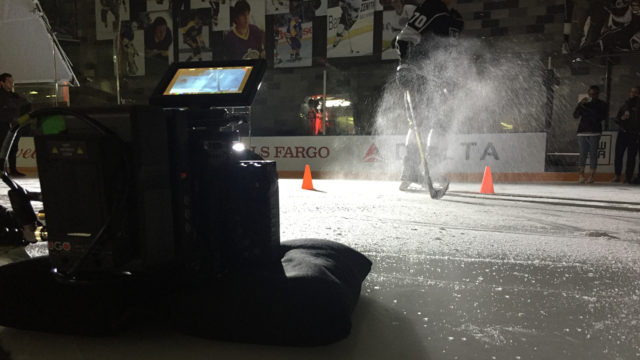 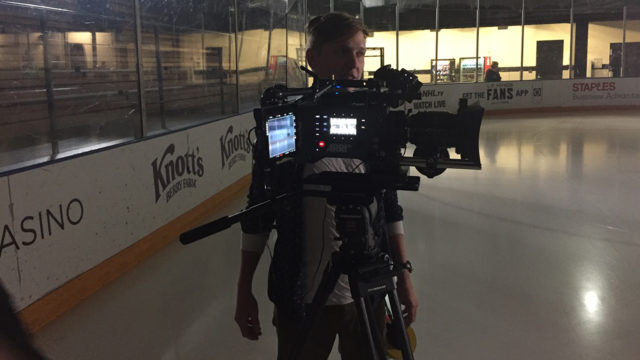 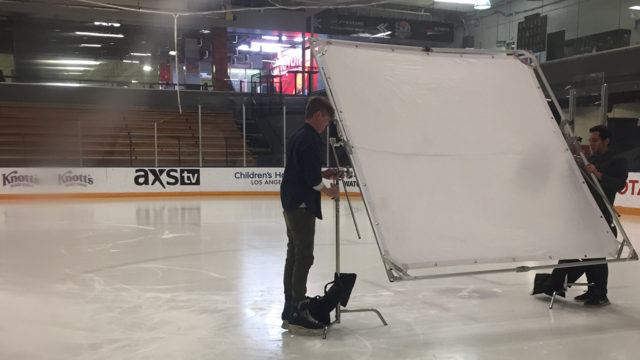 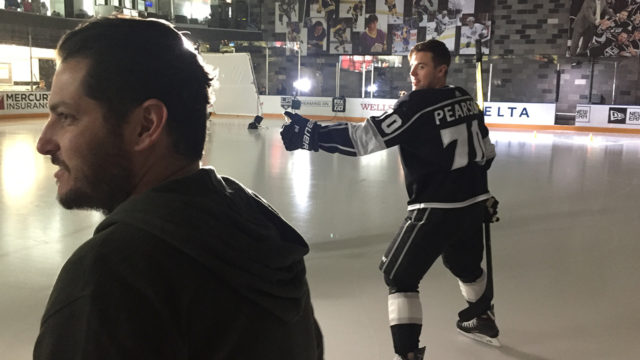 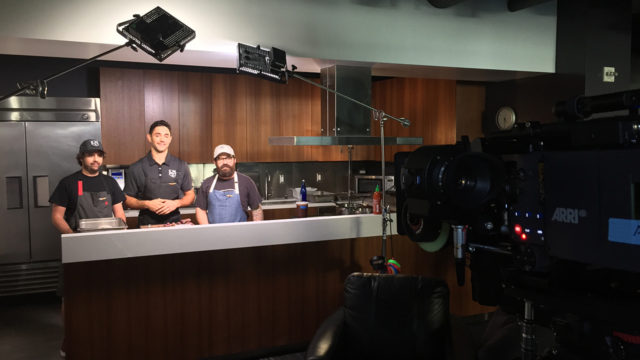