Atlanta is a city on the rise. It is home and headquarters to FUGO Studios and we’re proud to live and work in such a dynamic, up-and-coming city. So when the most viewed morning news program in the city, Good Day Atlanta, contacted us to produce their promotional “hero” shots, we jumped at the chance. Here was an opportunity to film against the backdrop of our great city and produce some stunning visuals. Plus, the content filmed is to be used for all of Good Day Atlanta’s promotional branding, including ID’s and bumpers.

The process would see us atop a rooftop in the midst of downtown Atlanta at magic hour. The vista was carefully chosen for its view and FUGO producers were sensitive in choosing a location that represented a true representation of Atlanta. A jib arm allowed for sweeping approaches on the news team as the sun glinted and danced across the towering high-rises behind. Between the professionalism of the FOX 5 team and the rich scenery of the city, the shoot was truly one to remember. You can catch it on FOX 5 during commercial breaks on regular programming and live broadcast events. 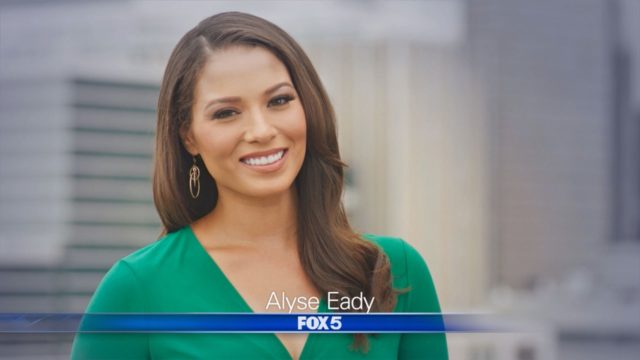 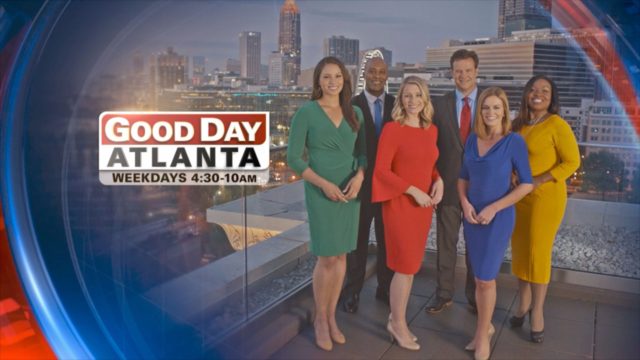 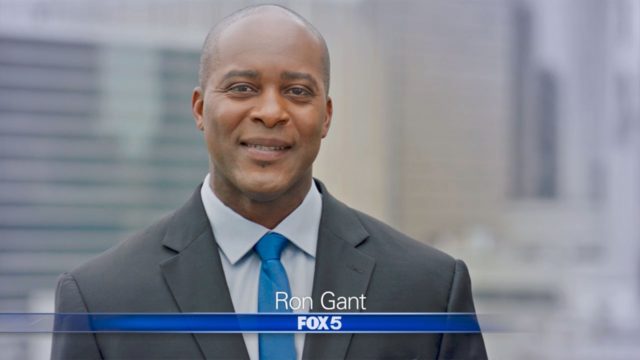 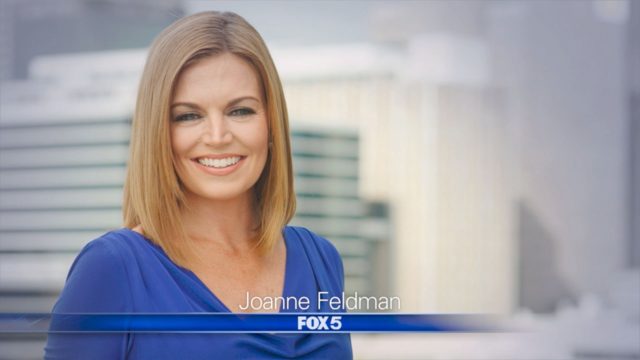 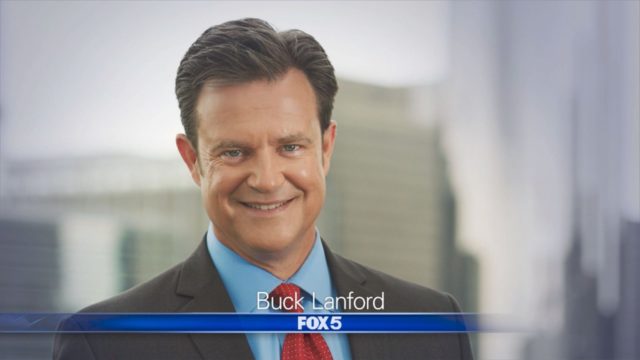 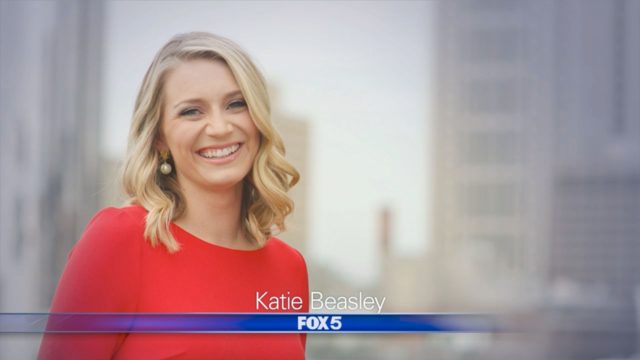 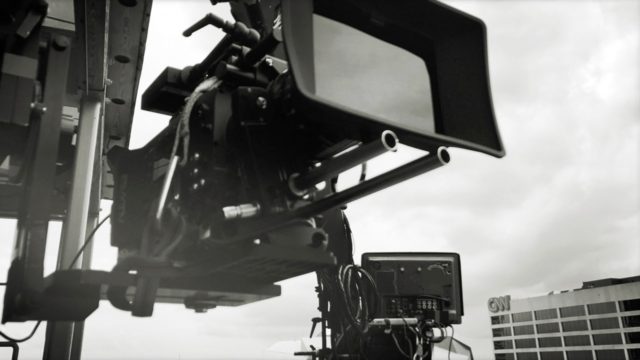 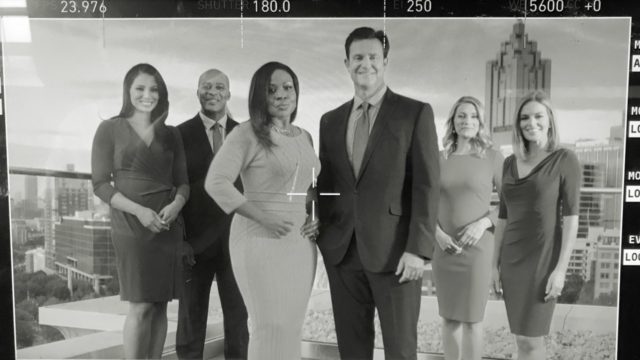 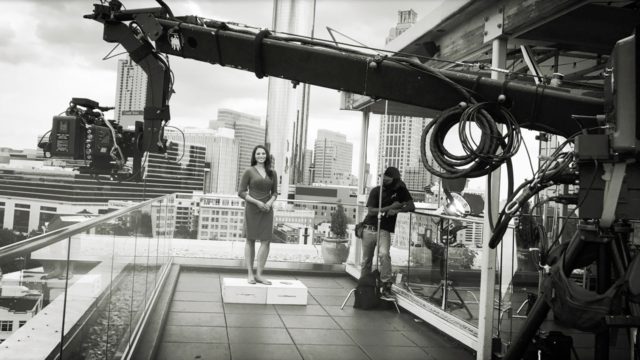 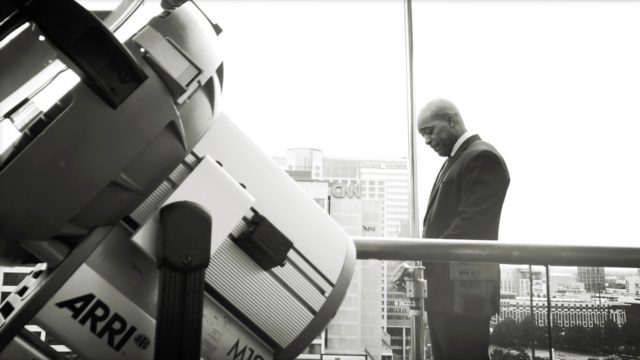 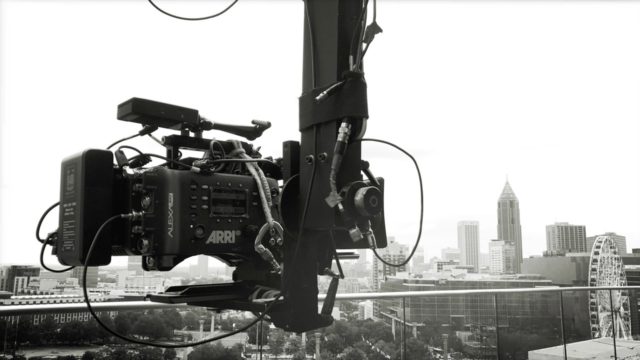 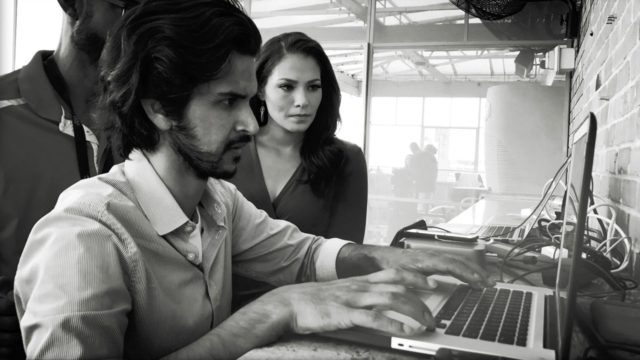 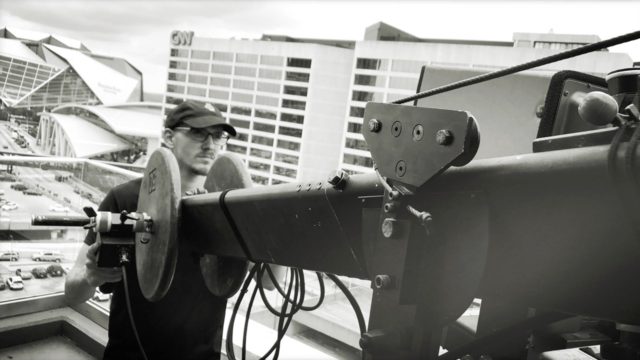 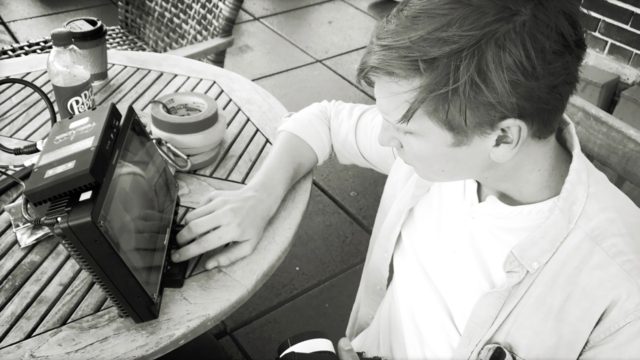 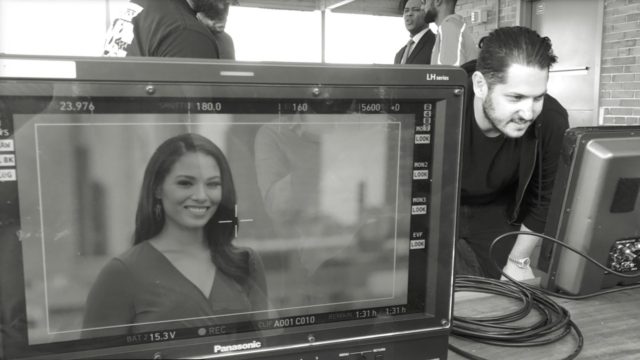