There isn’t usually much room for comedy in the world of banking; that is unless you consider retirement portfolio strategy as hilarious as we do, or you happen to live in north Florida. Enter Community First Credit Union.

When a Florida Agency contacted Atlanta video production company FUGO Studios, there was a collective gasp in the room. Here was a client unafraid to inject a bit of humor into their commercials. Yes, Atlanta video production varies wildly in types and styles of projects, but it is rare by any standard to be asked to feature a live lion. Not wild enough? Maybe you prefer a scene featuring a tattoo of a face, on a face? How about ear gauges large enough to slip your arms through? Community First’s “Ever Wish” campaign (as in “Ever Wish” there was a better way to bank?) was refreshingly original on paper, but it was up to video production company FUGO Studios to bring it to life.

This simple two-word theme spawned some surprising results, and no small amount of challenges for FUGO Studios. It would take three whirlwind days of production to realize Community First’s vision. FUGO would ultimately pull out all the stops, using everything from visual effects to live action. Raw cuts of pork would be thrown at imaginary lions, while cat wranglers would give FUGO producers the option of using a one-eyed-cat for a particular scene or choosing the standard two-eyed variety.

We went with two eyes, but in the end there was nothing standard about this shoot. 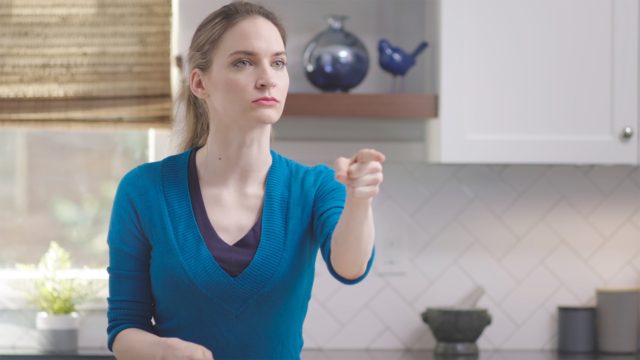 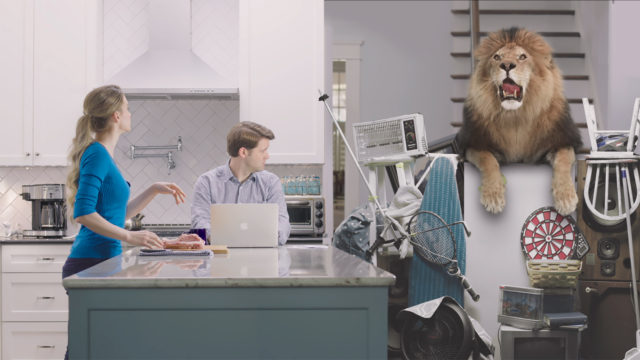 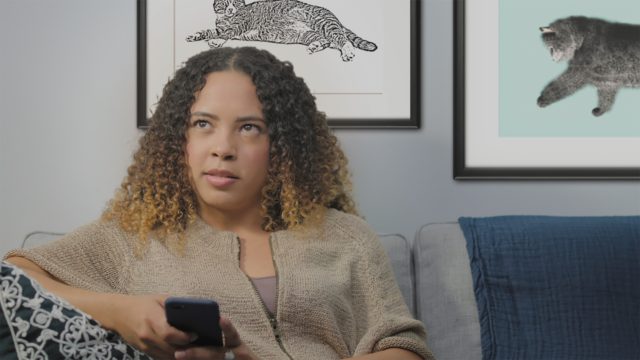 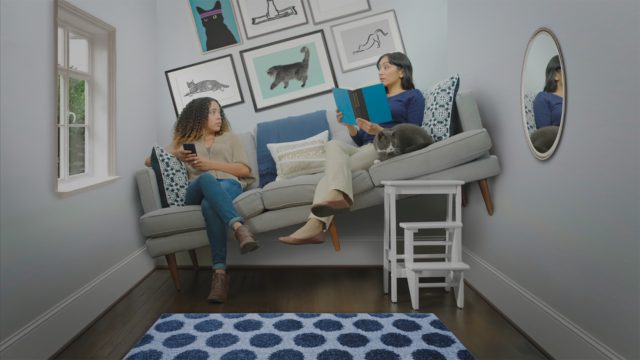 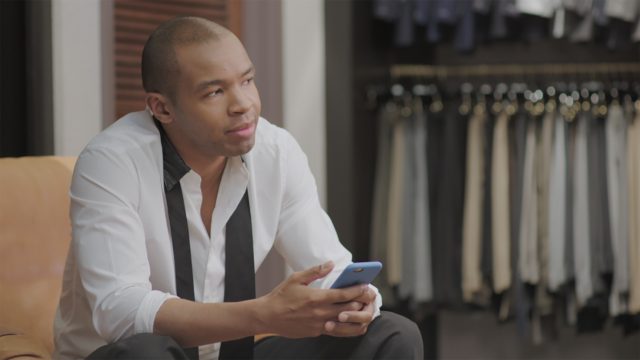 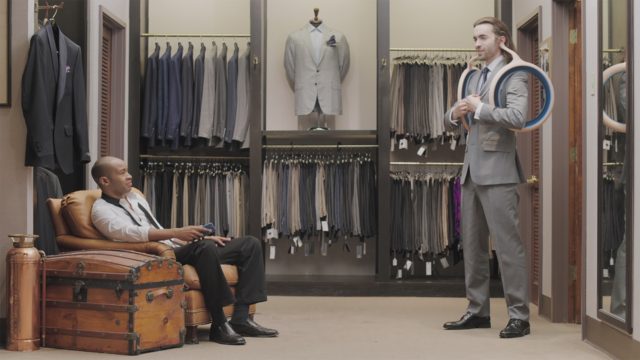 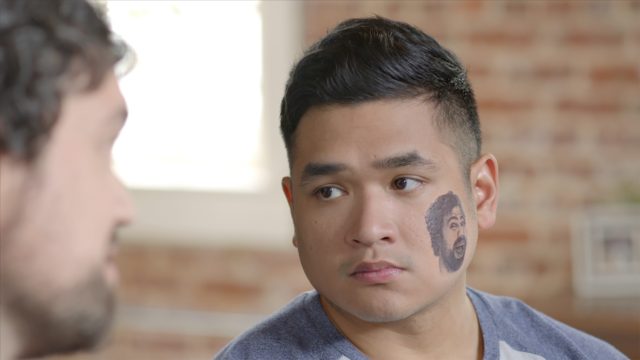 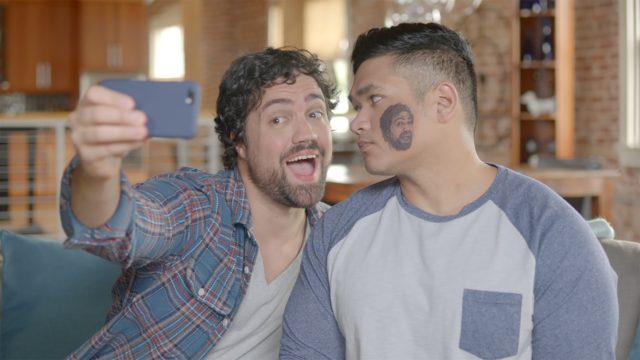 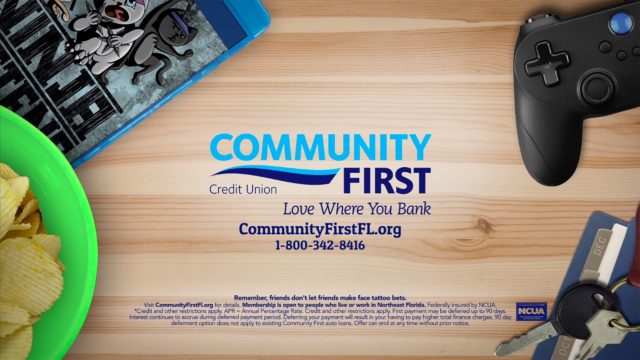 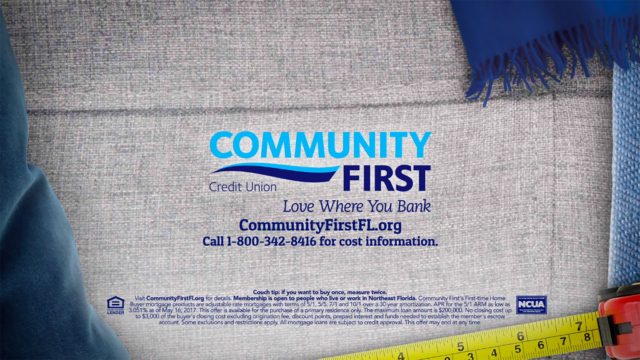 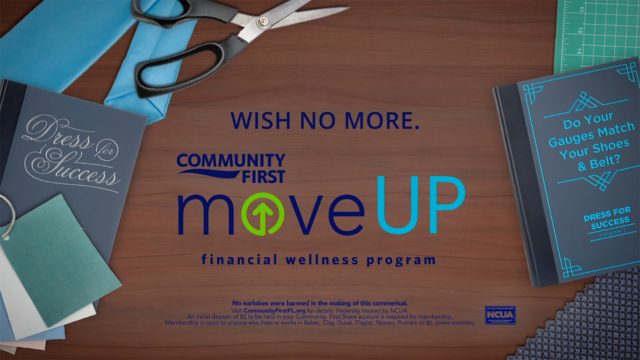 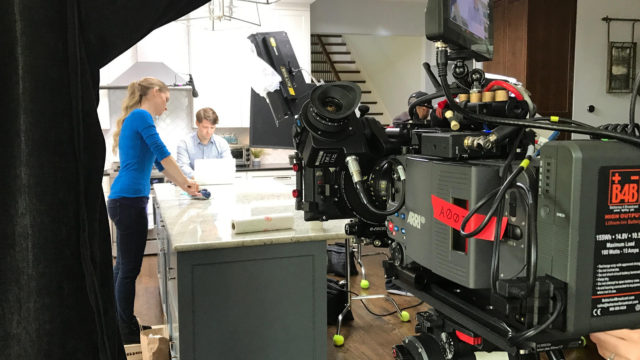 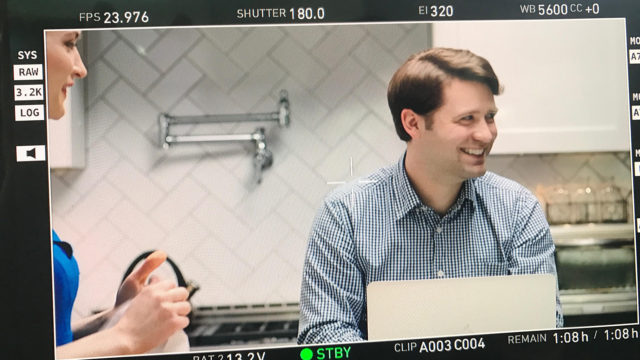 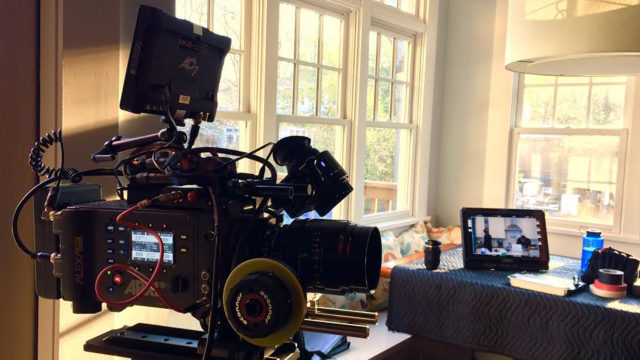 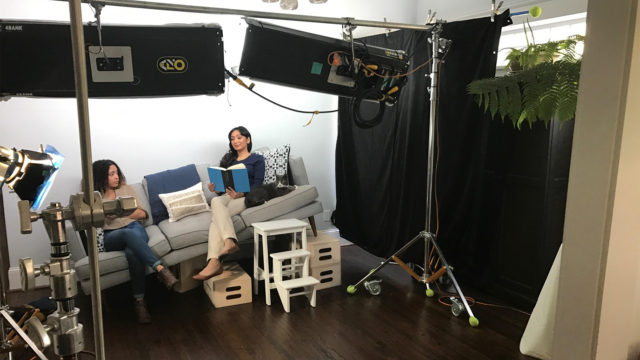 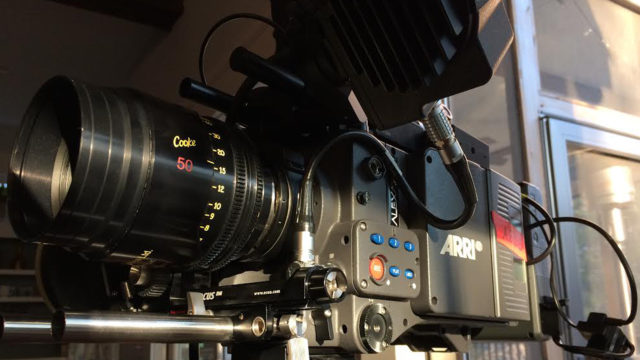 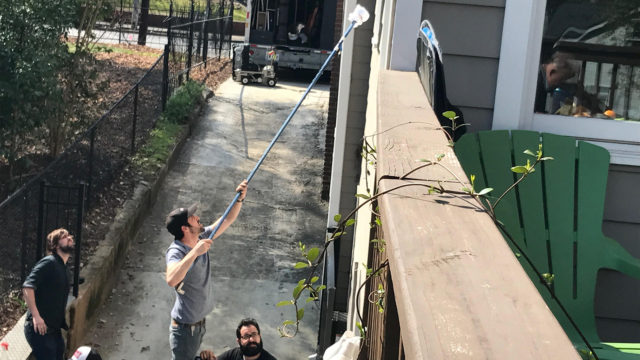 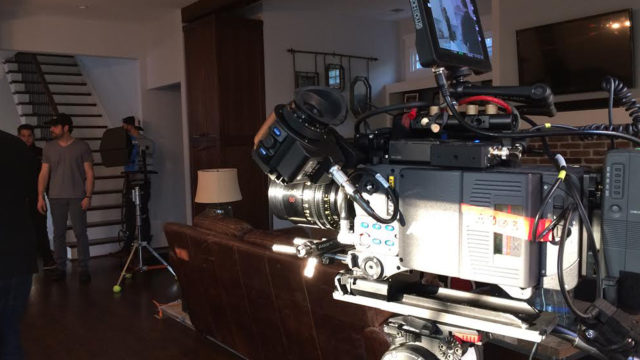 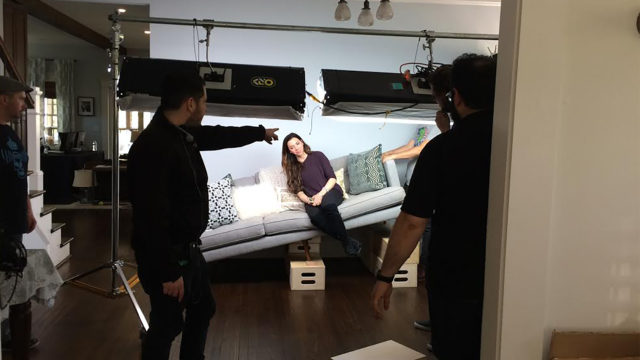 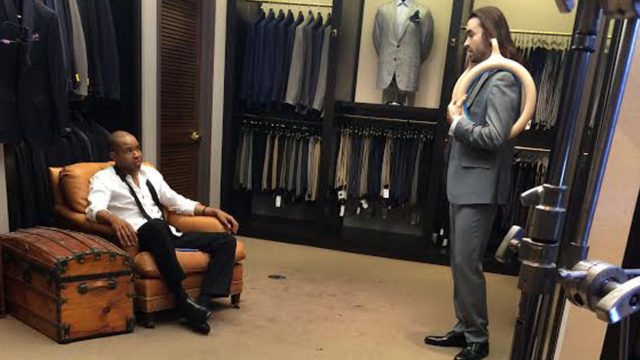