There are few brands as iconic as Coca-Cola. The homegrown giant is responsible for some of the most memorable advertising in history and is the definition of a global brand. So when Atlanta based video production company FUGO Studios was approached to produce a series of videos for Coca-Cola, we were excited. When we heard that the videos were part of a March-Madness campaign and would feature NBA legend David Robinson, we were thrilled.

The shoot would take place across a whirlwind two days of production and include major production challenges: tight schedules and turnaround, meticulous product styling, and heavy production design. In the end the shoot was a success, and for Atlanta based FUGO Studios, an honor to produce. 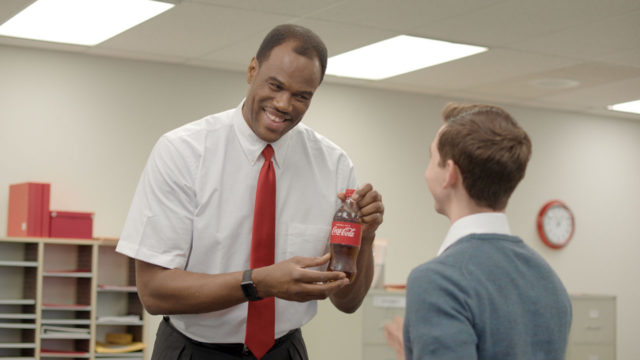 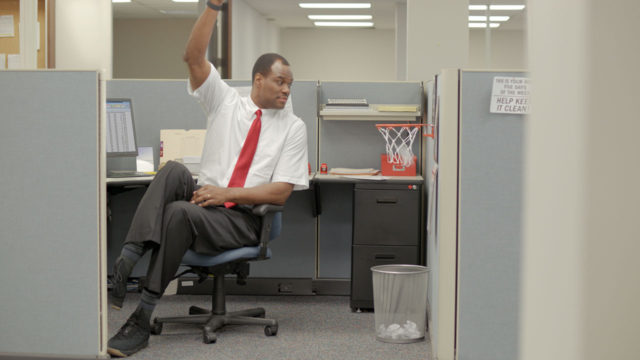 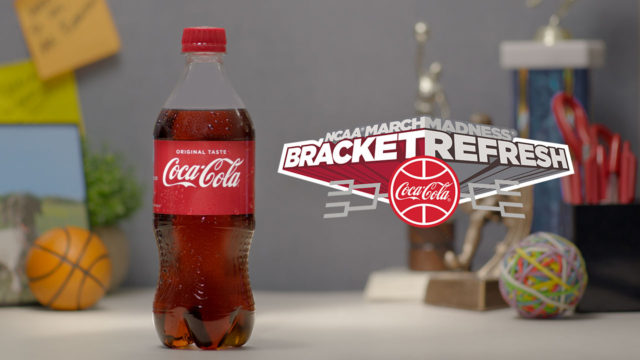 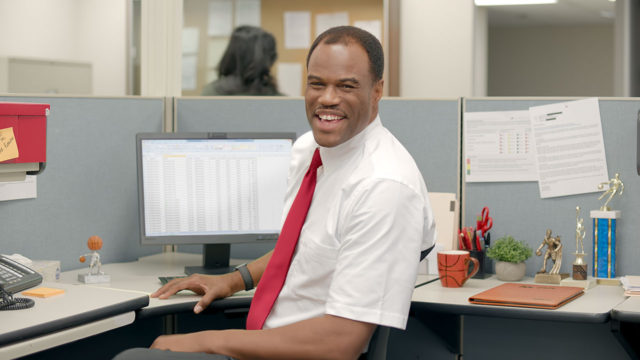 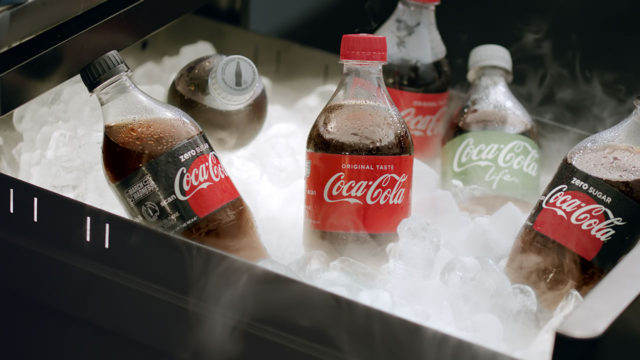 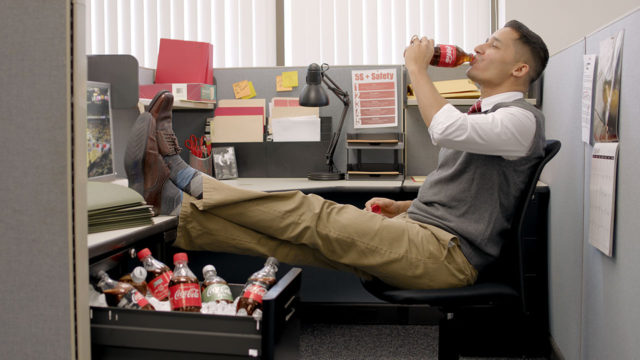 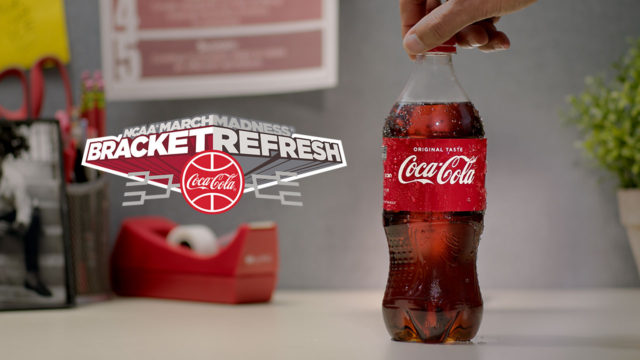 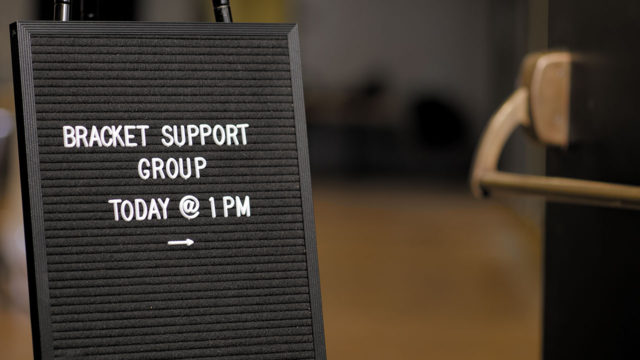 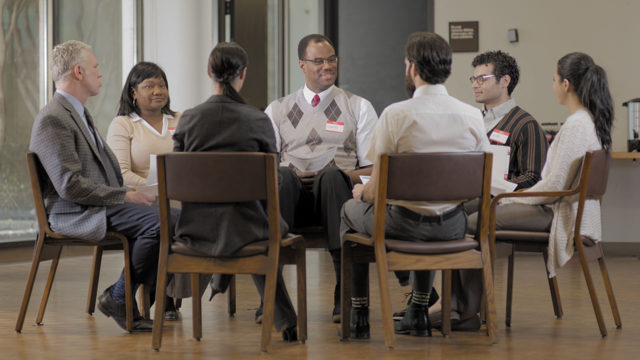 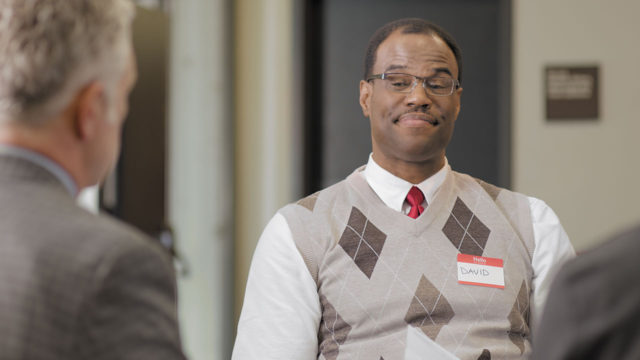 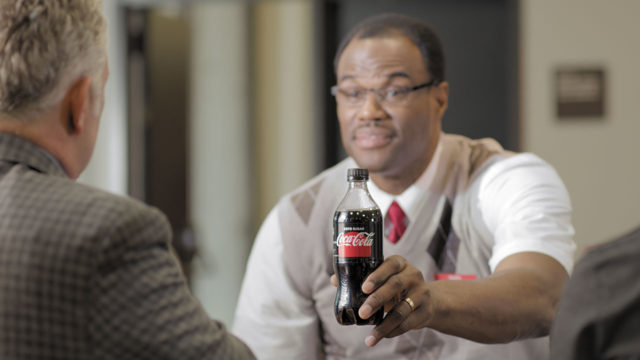 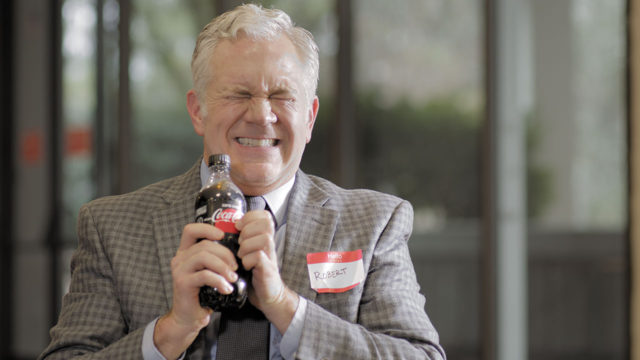 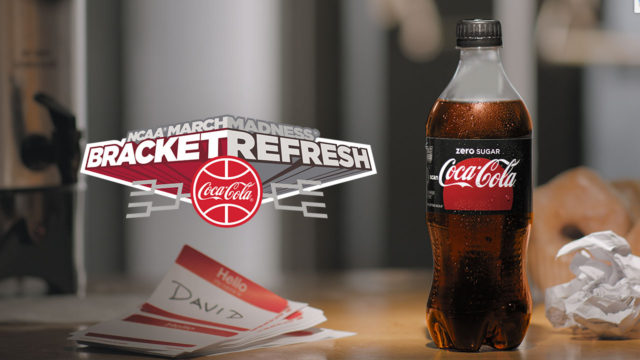 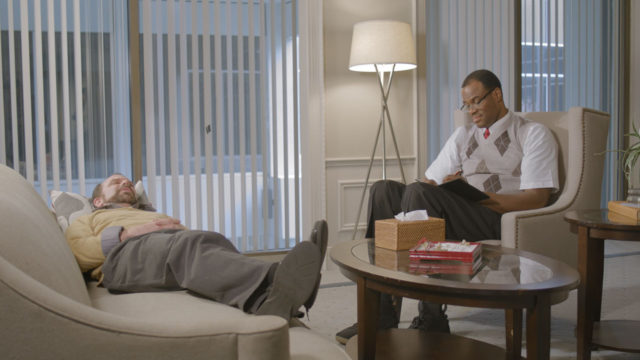 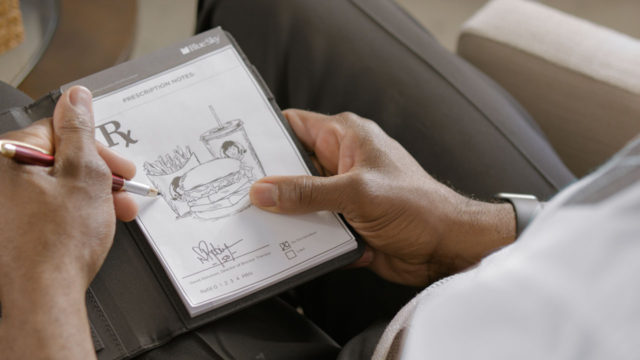 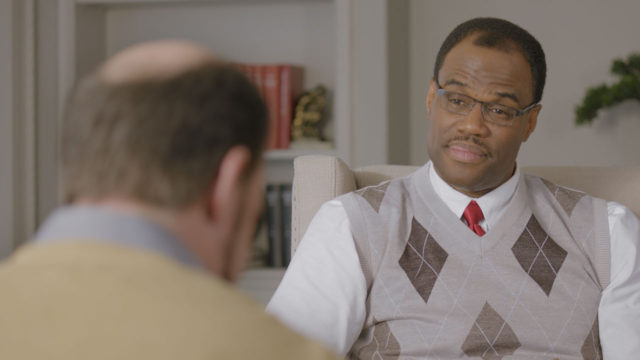 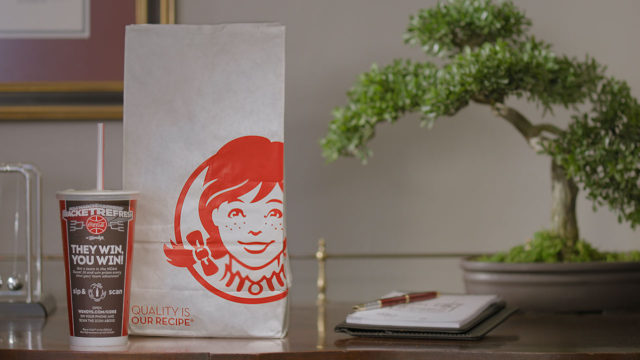 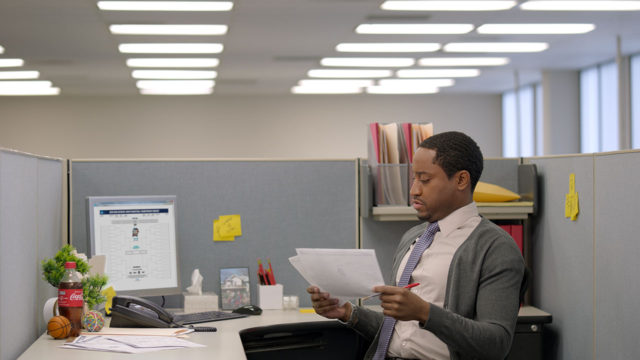 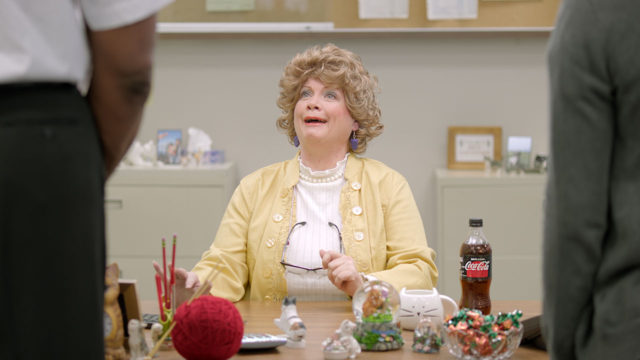 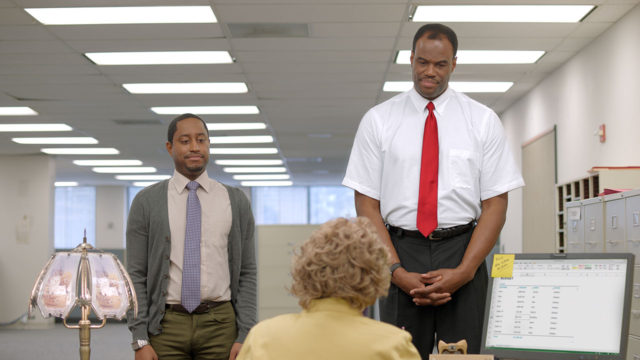 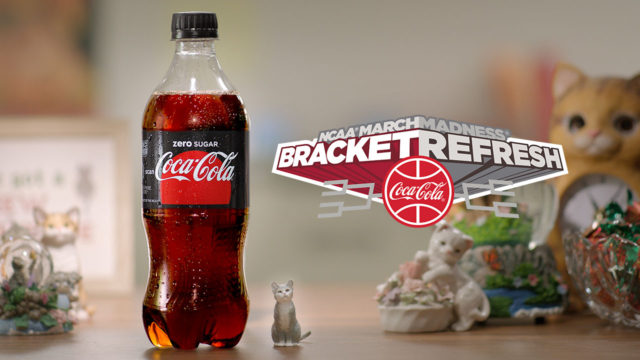 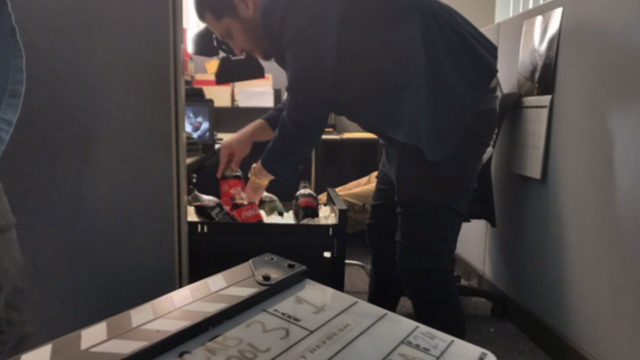 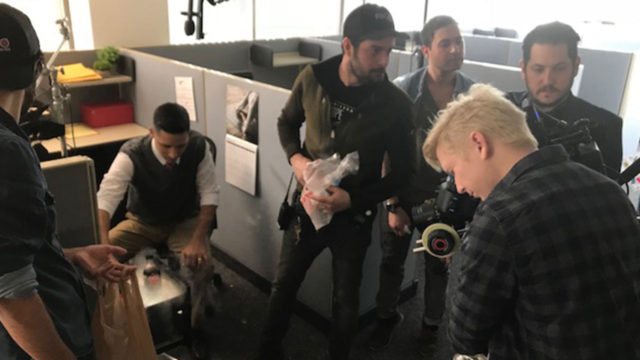 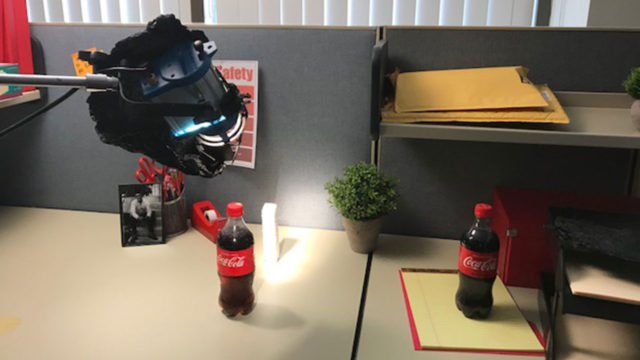 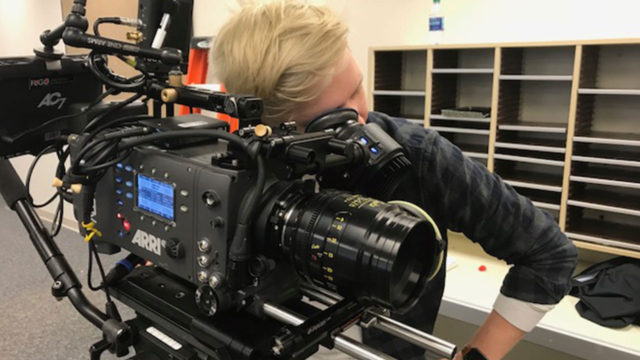 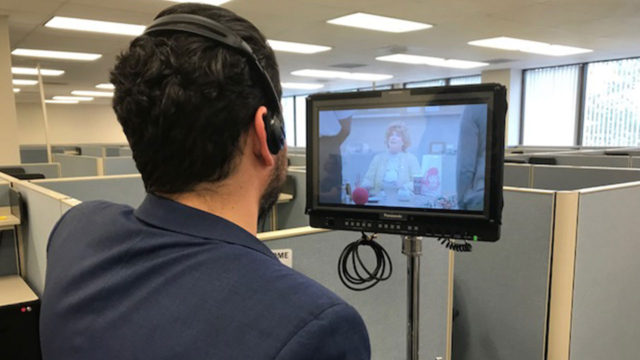 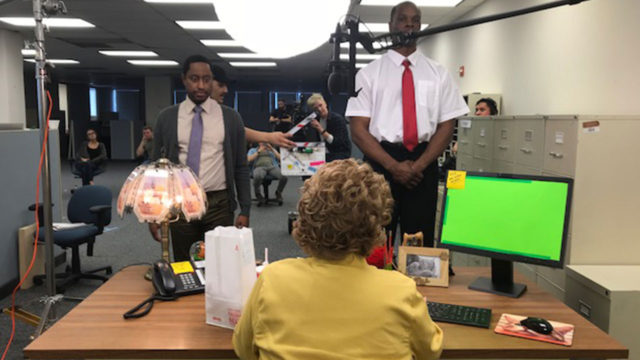