When Atlanta based video production company FUGO Studios was tasked with creating a set of Spanish language soccer themed spots for the Home Depot, we were intrigued. When we learned that they would feature legendary Mexican National Team and FIFA World Cup team players Jared Borgetti (Zoro), Luis Roberto Alves (Zague), and Luis Hernandez (Matador), we were excited. When we learned that they would total 10 spots and be filmed in the heart of Mexico City, with one week of pre-production and three days to shoot, we got to work.

The series features the soccer player prepping for an epic soccer party, visiting The Home Depot to deck out their back yard. With Jared Borgetti leading the charge, the boys fly through a Mexico City Home Depot and whip together some last-second magic. On the production end, the FUGO boys whipped up their own magic, running a small but highly efficient production and once more demonstrating the companies’ ability to deliver on message, on time, and on scope.

In the end, it was a pleasure to work with all involved. Our futbol-friend all-stars did an amazing job throughout and the final product definitely lands FUGO Studios a GOOOOOOOOOOOOOOOOOOOOAAAAAAAAAALLLLLLLLLLLLLLL!!!!!!!!!! 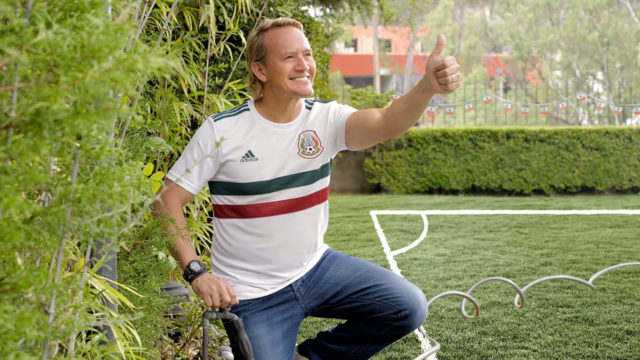 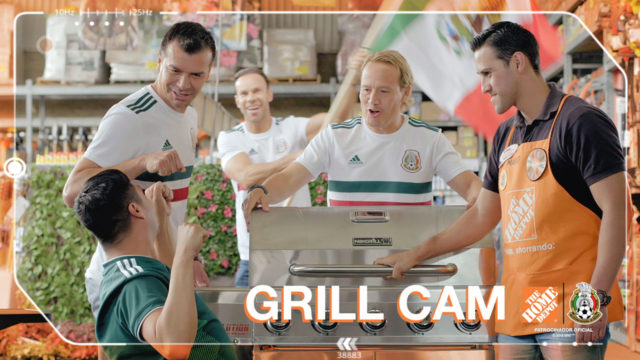 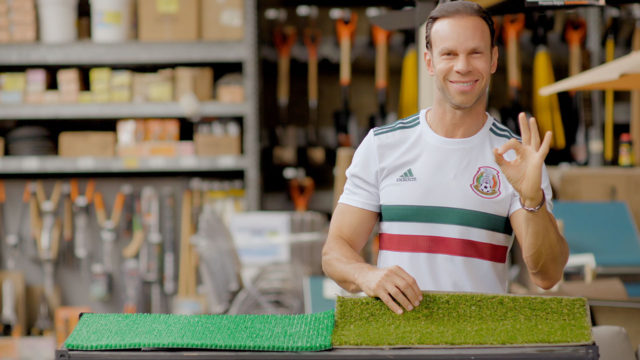 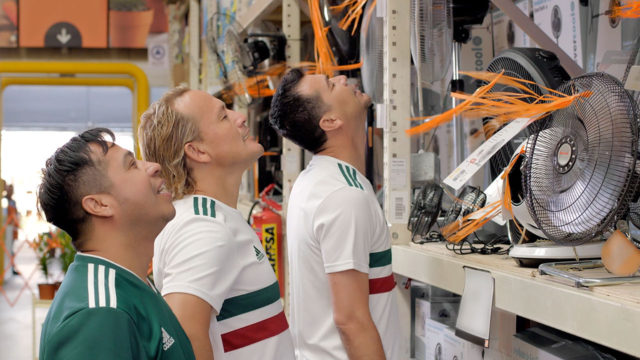 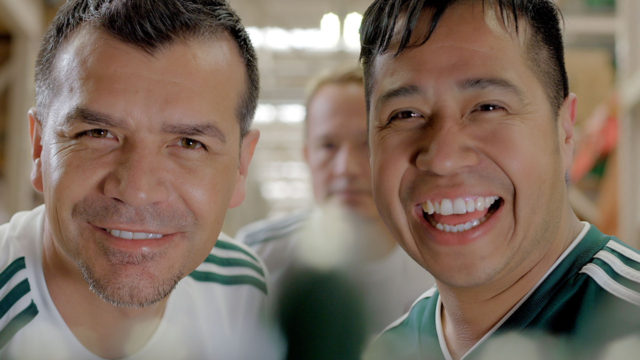 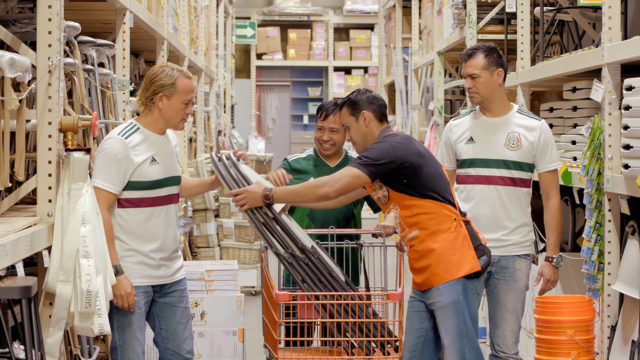 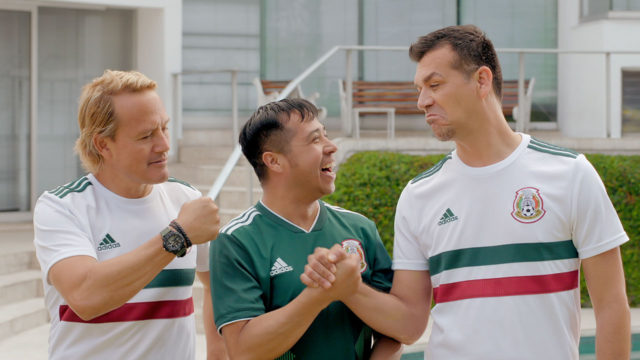 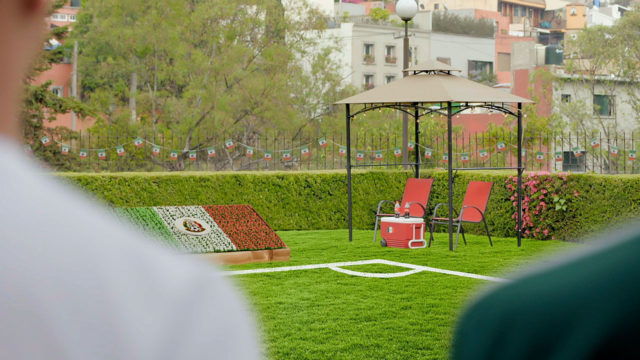 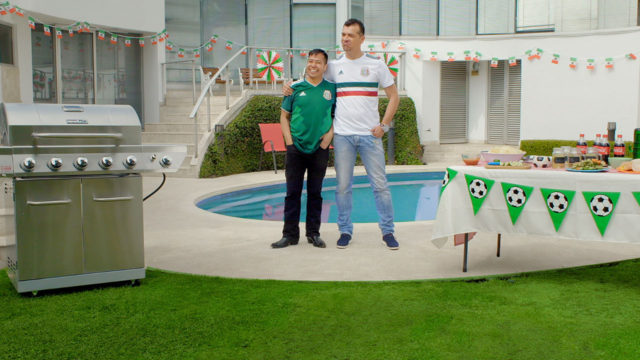 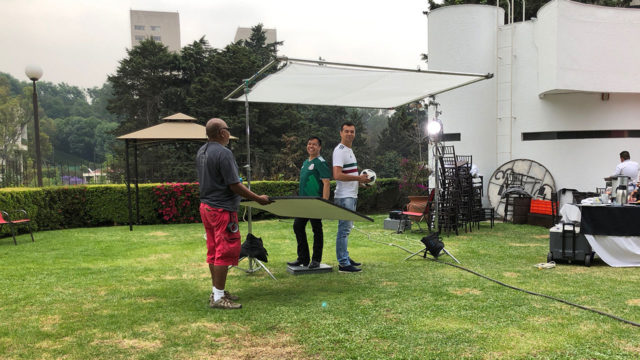 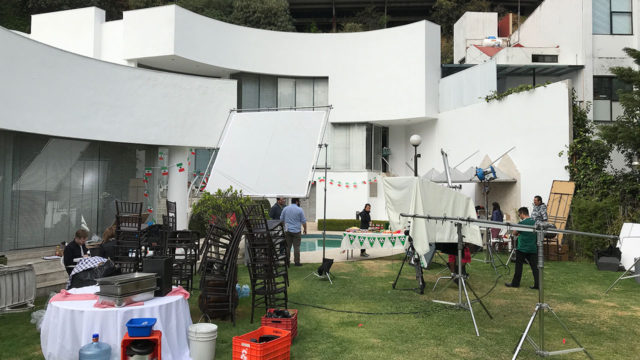 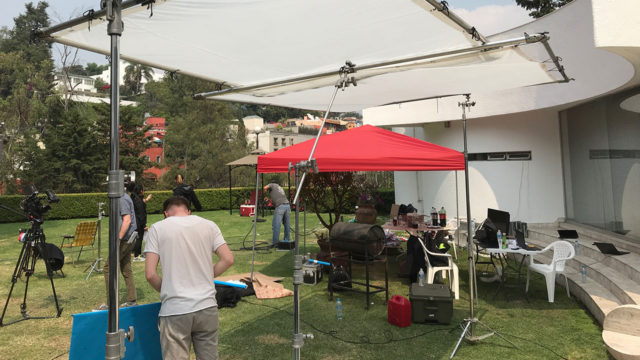 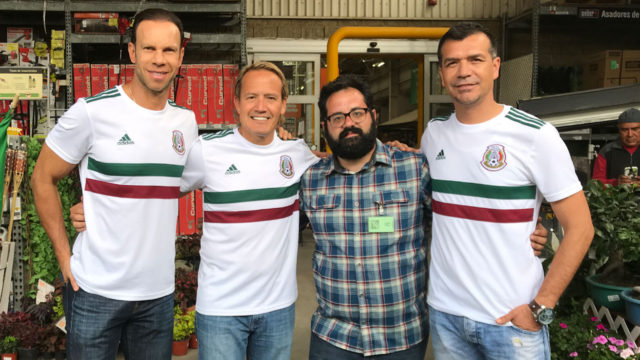 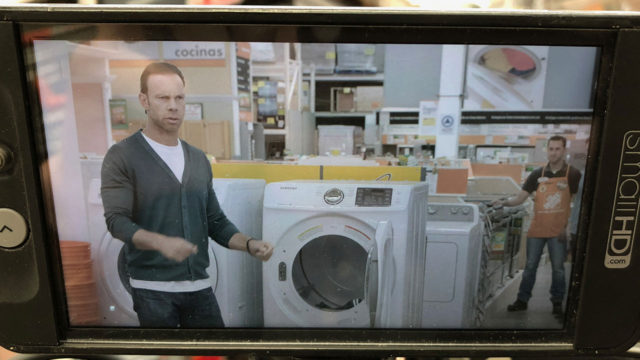 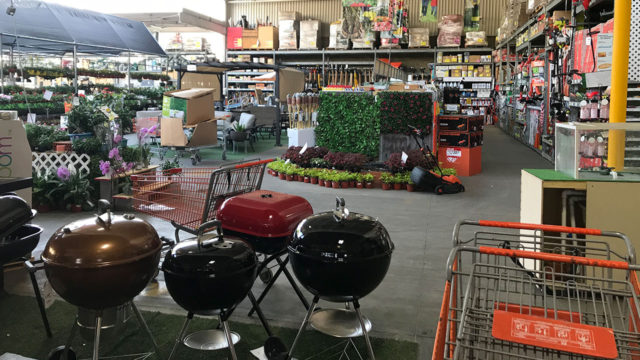 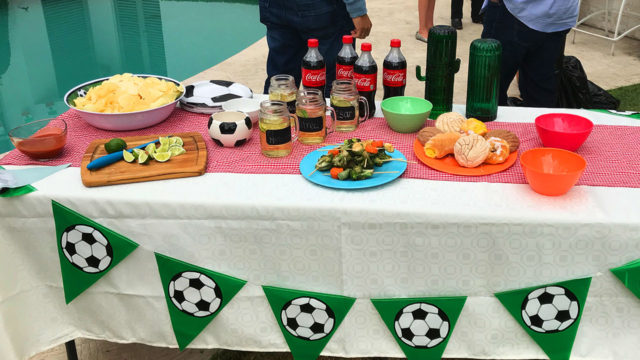 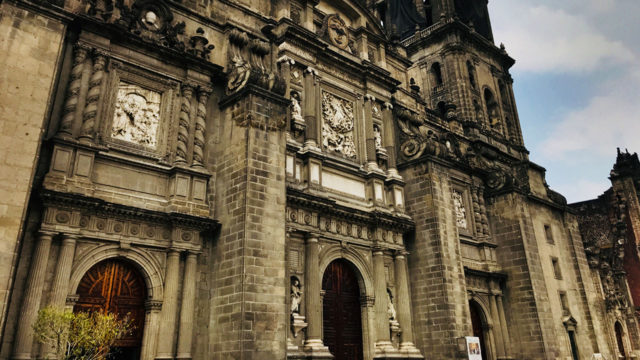 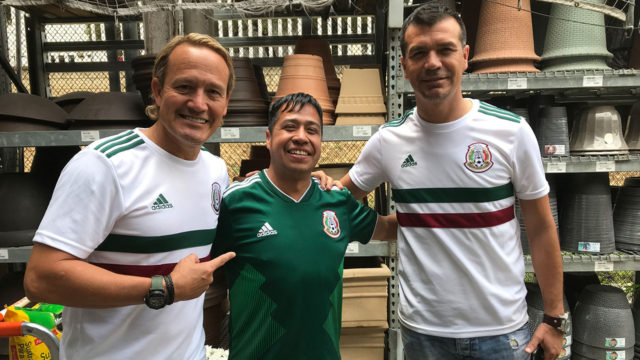