Fresh off their win last year at the 48 Hour Film Project, FUGO Studios entered the contest once again with their intense international suspense/thriller; Blinded.

The Blinded short film takes us back to 2003 during the U.S. Invasion of Iraq and deals with the administrations controversial search for “WMD’s”. Most people ask themselves: Why were they never found? This film asks the question: What if they weren’t found because we were looking in the wrong place?

With a superb cast and incredible acting by Clayton Landey and Danny Kamran, Blinded was a hit at the screening and racked up Best Cinematography and Best Editing awards for 2011. 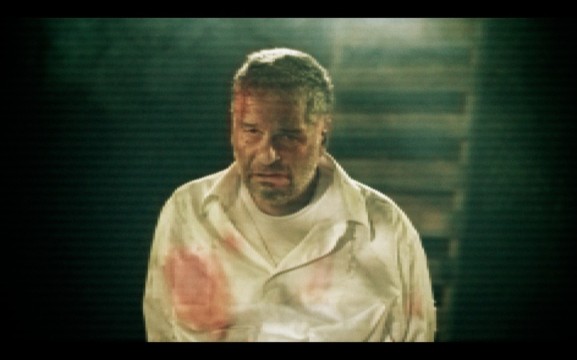 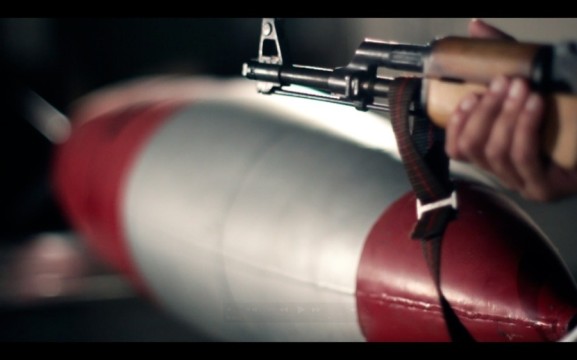 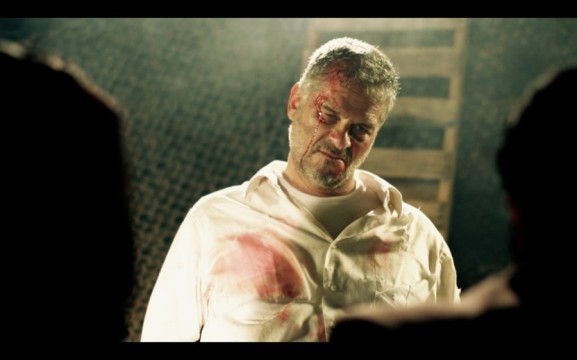 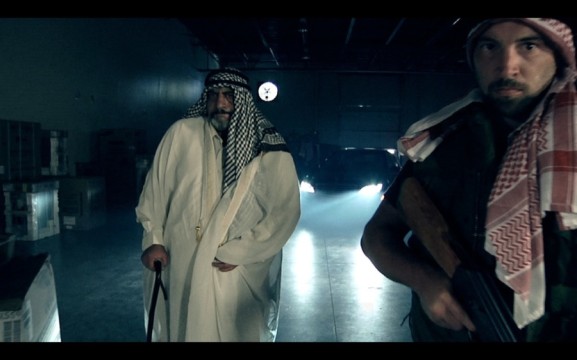 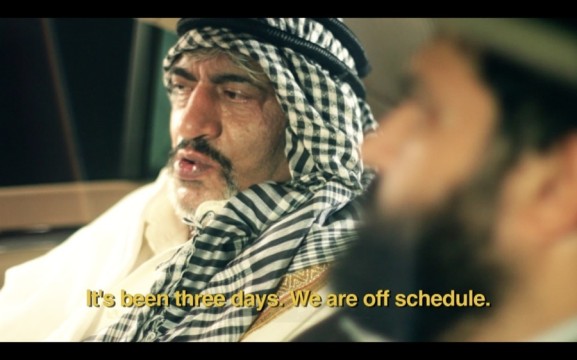 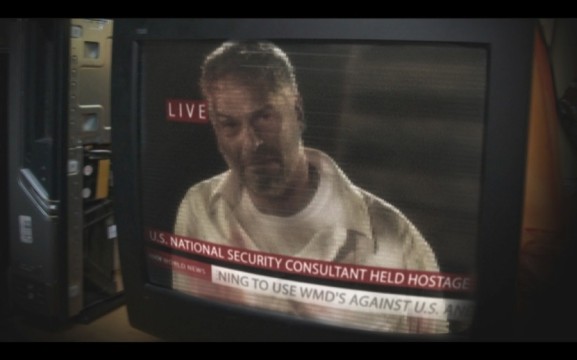 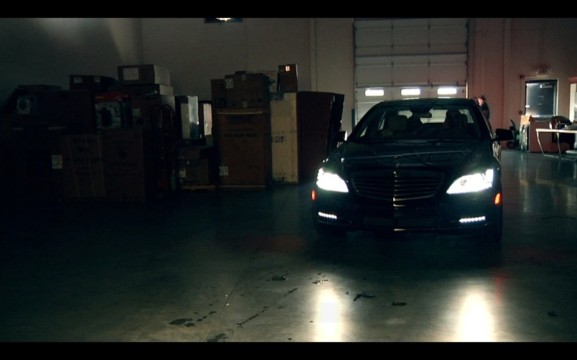 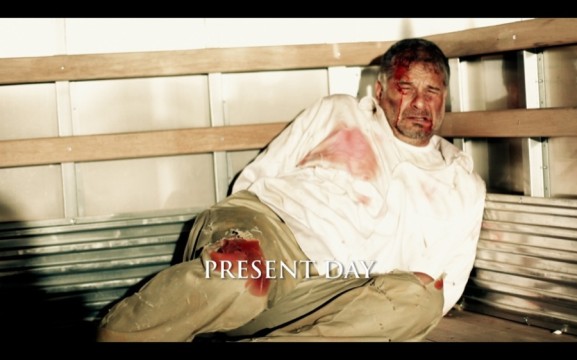 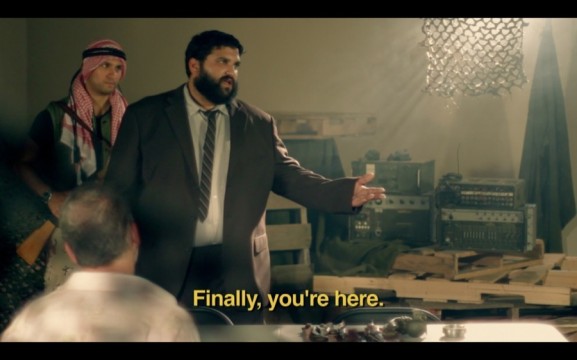