A Little NASCAR with Rutledge Wood

There is an old Hollywood adage that suggests, “Never work with children or animals.” Well, no animals on this one, but we’ve definitely got the ‘children’ thing covered.

When the team at Atlanta based video production company FUGO Studios was approached by producers from NBC Universal’s sports division, we we’re obviously curious. By the time the first meeting had finished, curiosity had been replaced by excitement. The production concept was simple enough: Have celebrity Rutledge Wood interview groups of children about NASCAR and get honest, unscripted thoughts on the motor sport. The reality of actually putting the concept together however, was far from simple.

Over 100 kids were tested for on-screen presence and general knowledge of NASCAR to put together 5 groups of 5. Each of these groups would then be filmed in a round-table discussion with Rutledge. The conversations would all take place on a set dressed to look like a NASCAR classroom. FUGO Studios producers located an actual Atlanta area school and moved into a kindergarten room, covering the space with all manner of race-themed goodies. By the time the last hand-colored stock car racing flag was hung, the entire room took on the feel of NASCAR clubhouse, ready for Rutledge Wood to hold court.

As the cameras rolled, the FUGO Studios team was treated to a wild range of impromptu moments from the kids. In the end, the production was a success, and it turns out that working with children isn’t all that bad. 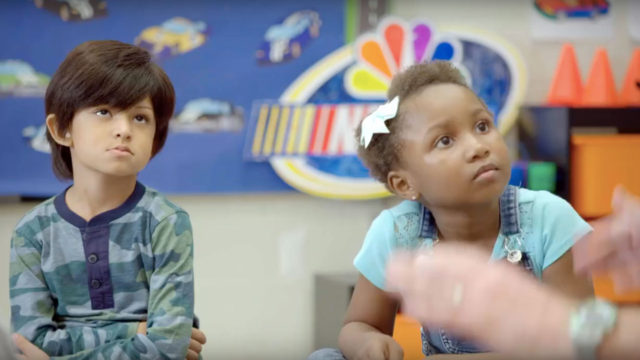 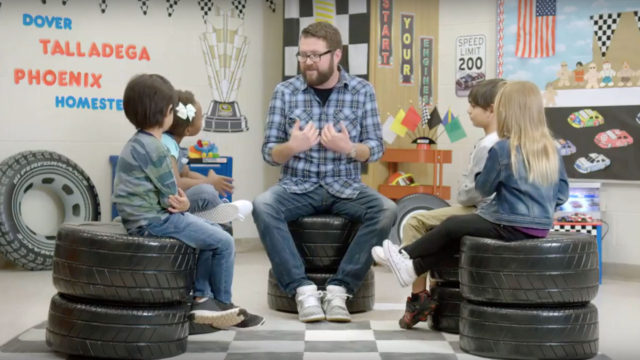 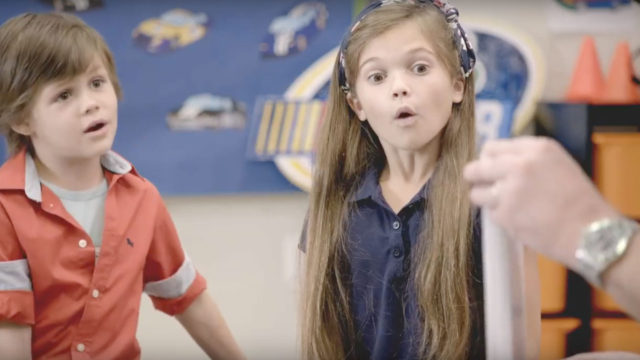 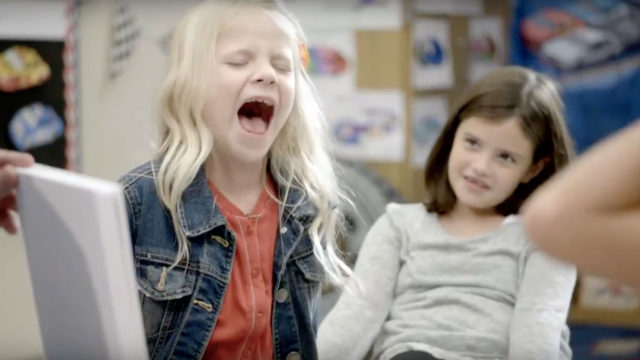 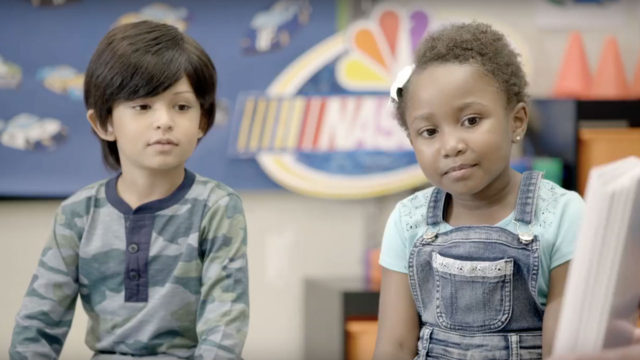 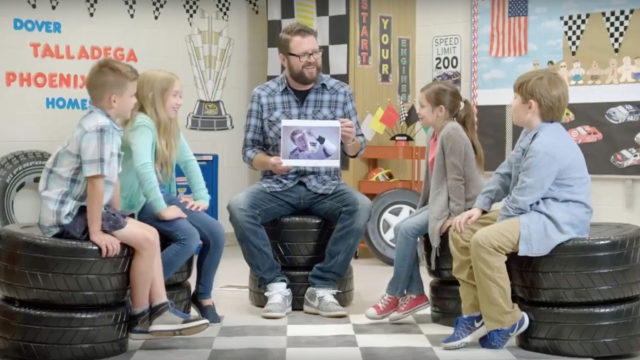 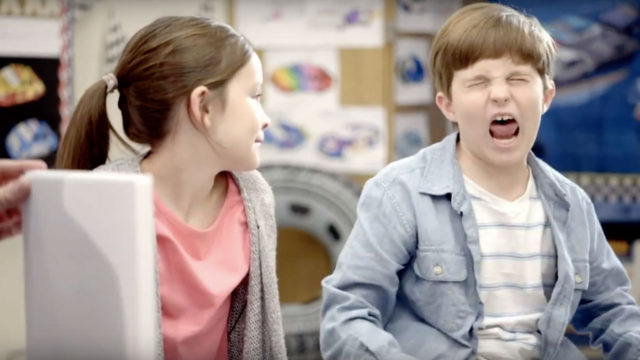 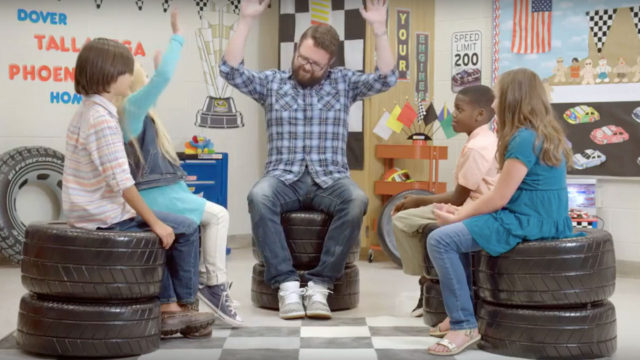 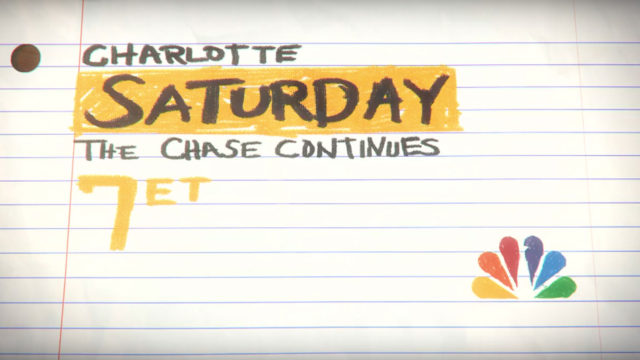 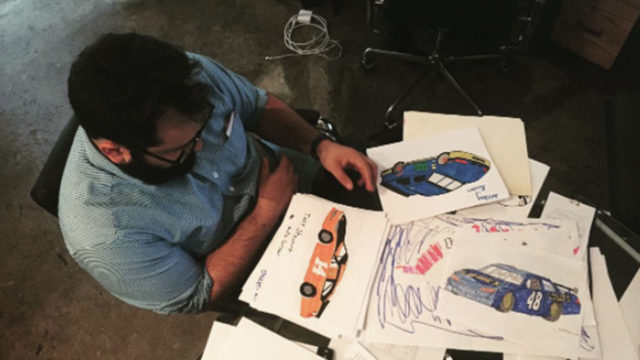 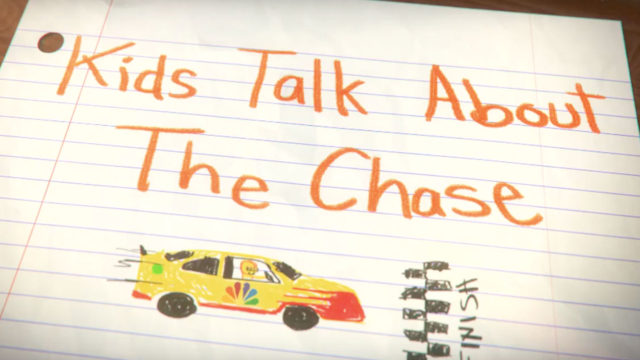 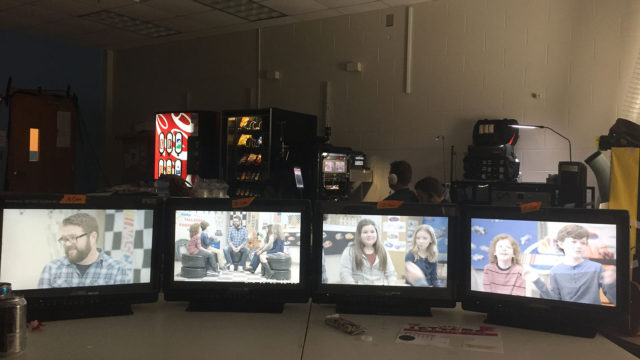