“A Head Held High” tells the story of Julio, a young stable hand (played by the talented Javier Carrasquillo) who struggles to overcome loss and decide what kind of man he wants to be. Through flashbacks, Julio realizes what is most important.

Although none of us at FUGO can speak Spanish, we believed if we wanted to make this film more authentic it had to be a Spanish-speaking film. Through the help of our fluent actors like Carlos E. Lopez and Karen Valero, we were able to do just that. Dawlish Fonts, mother of the young boys in the film Arturo and Algy Fonts, contributed her language skills as well.

Shooting on location at the beautiful Paradise Arabians presented new challenges. The time constraint forced us to utilize natural light to our fullest advantage and capture all the footage we could during the golden hours. The naturalistic and rustic feel of this film is unlike anything we have ever produced. Impressive visual effects by Bryan Westberry and an elegant title sequence by Brandon Morris also give the film an extra edge. 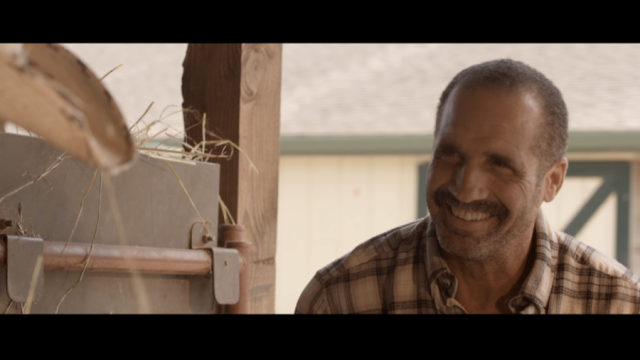 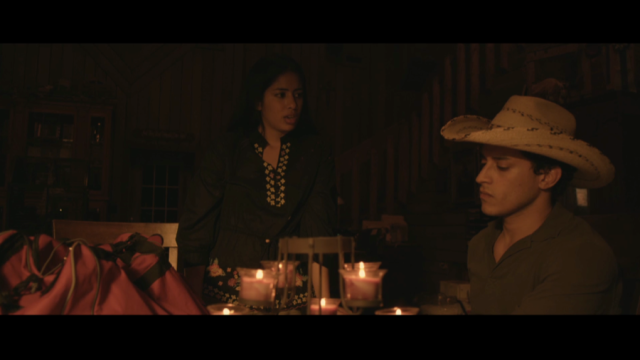 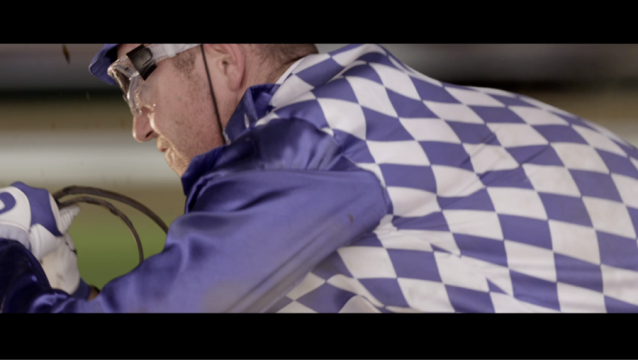 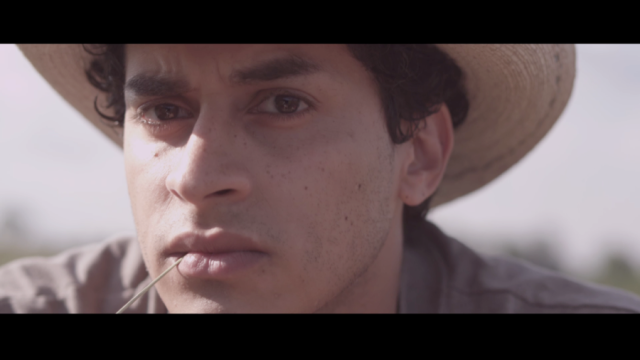 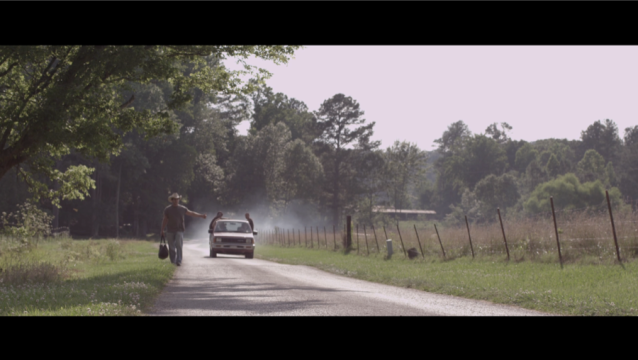 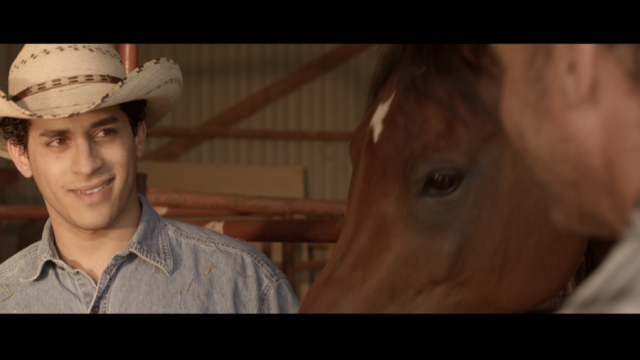 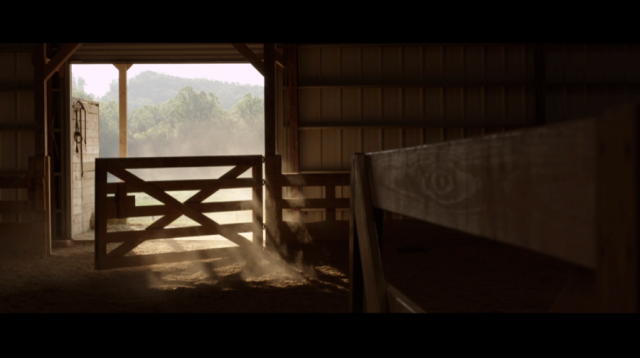 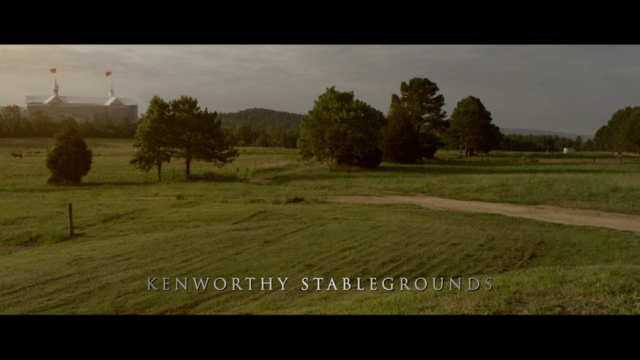 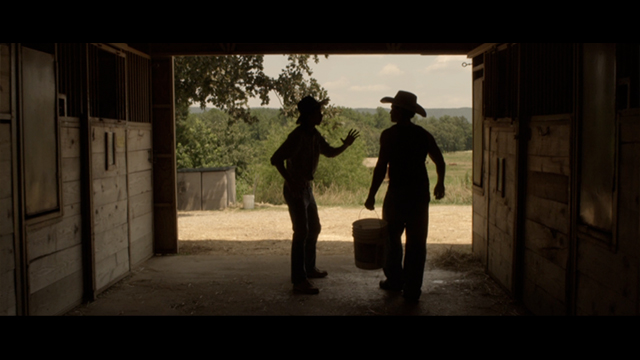 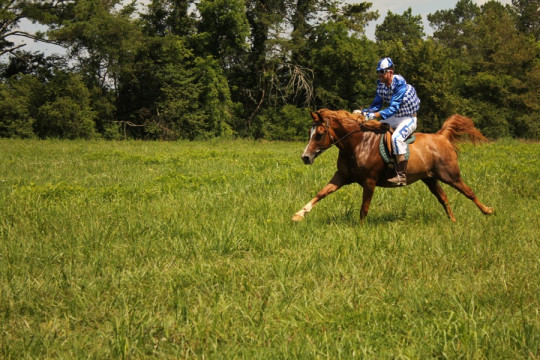 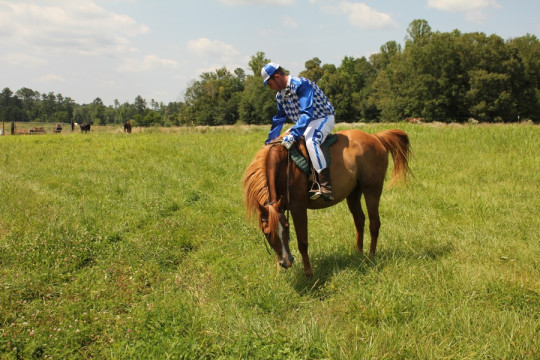 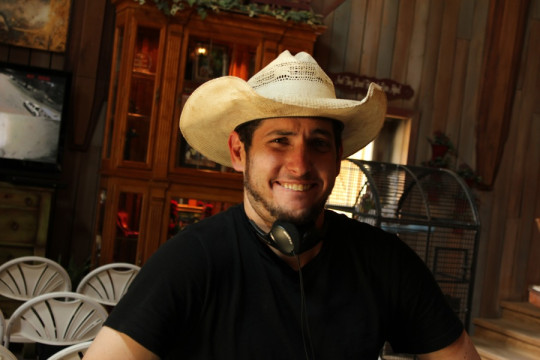 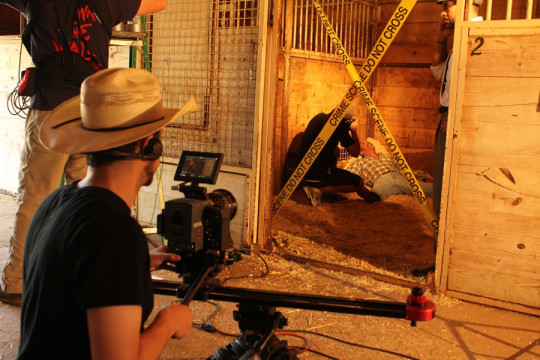 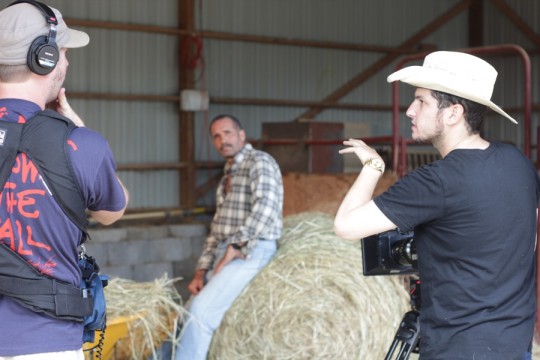 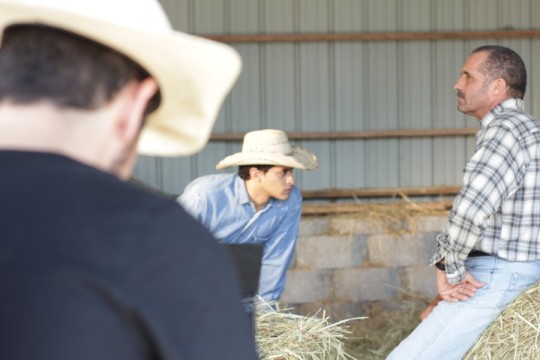 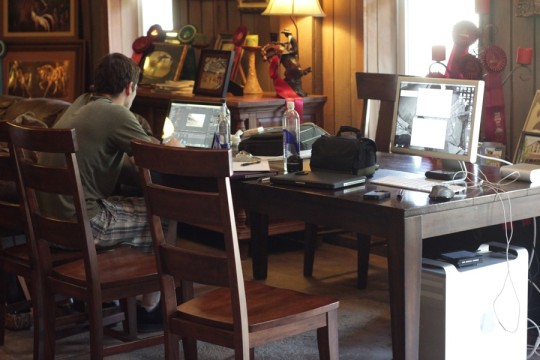 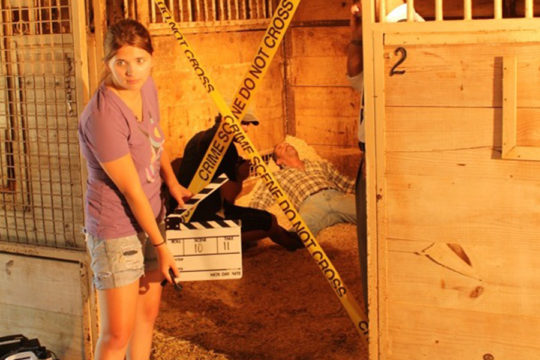 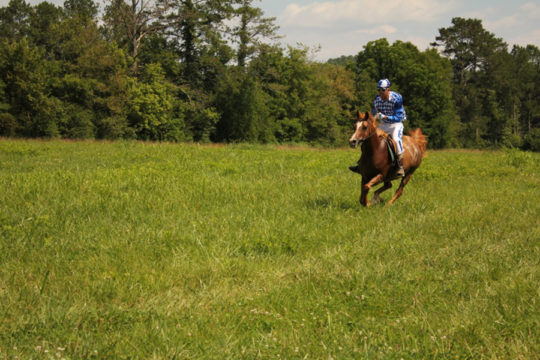 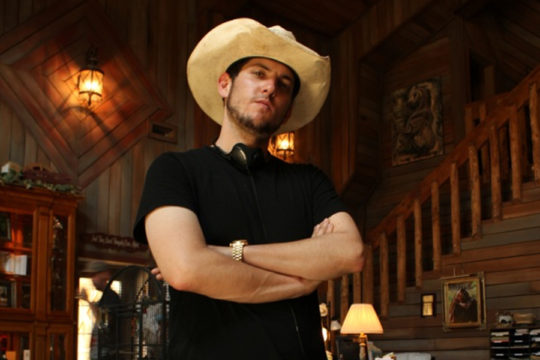 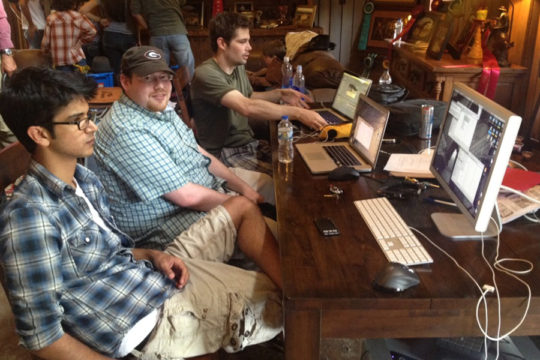 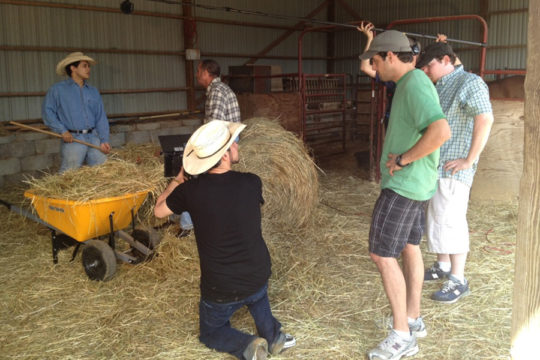