As part of the Delta Air Lines “Midnight Oil” welcome and safety video design, the FUGO Studios team wanted to introduce two new elements: A strong side light from the aircraft windows imitating a sunrise glow and the use of a remote head and jib in order to fly the camera throughout the aircraft, adding never-before-seen movement to a traditionally standard video.

We immediately realized that trying to do either of these on a live plane would be difficult to impossible. Enter the Delta Mock Cabin.

The Delta Mock Cabin is principally used as a training facility for Delta’s on-board personnel, perfectly replicating the interior of their fleet of aircraft. For FUGO Studios it represented an opportunity to film on a controlled set, giving us the ability to perfectly light for our look.

Perhaps the most dynamic aspect of the shoot came through the use of the remote-head camera jib. For the first time, the camera is able to fly over passengers, along aisles and seats, and give the audience a view that is impossible on a live airplane.

In addition to the mock cabin, one of the most challenging aspects of the “Midnight Oil” shoots are the live plane nights. The complexities of working aboard live aircraft range from limited plane availabilities to tight quarters, and even the most seasoned film crews have to rise to the occasion.

For FUGO Studios, the day begins at 9pm. The team rolls up and packs out, moving the gear into Delta’s midfield support bays. From here, everything and everyone rides cross-tarmac to the waiting jetliner. Once aboard, the show begins. Background extras are brought aboard, lighting is set and little by little the safety presentation come to life.

It is an exercise in patience, in working under tight conditions, and in working through the rigors of exhaustion. In all it is the live plane shoots that test us, and ultimately bring the FUGO Studios team together. 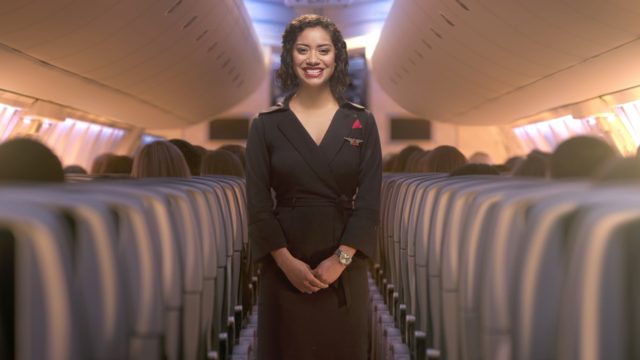 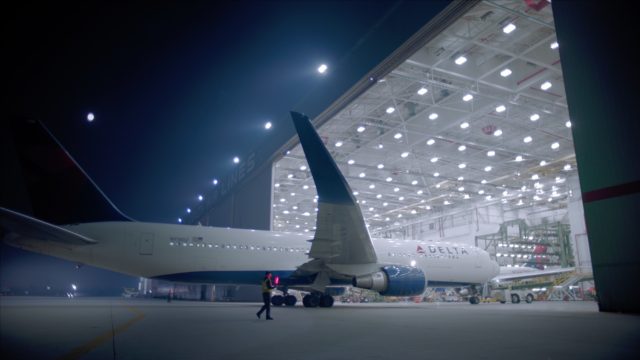 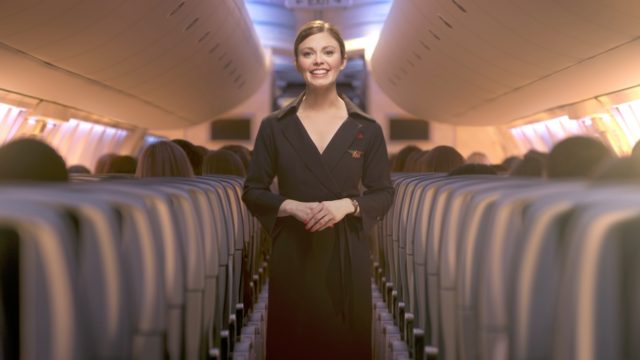 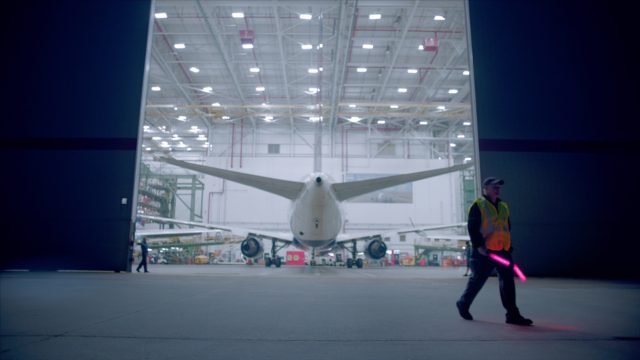 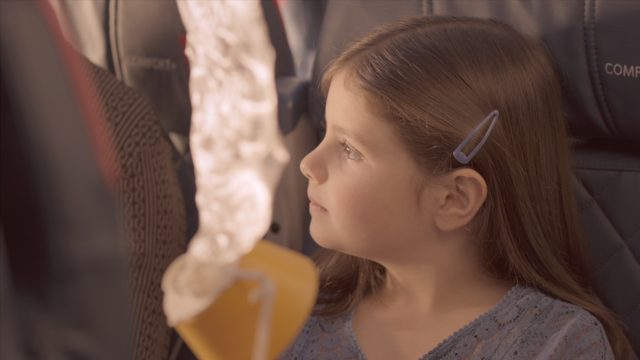 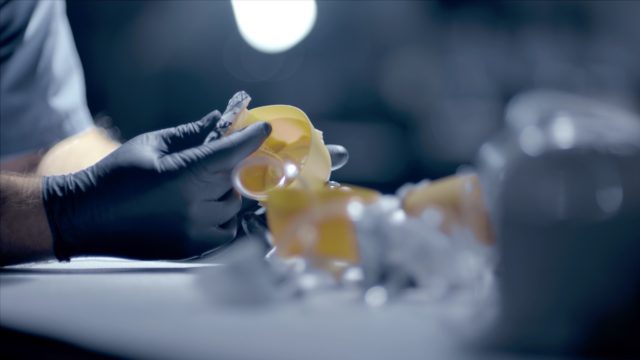 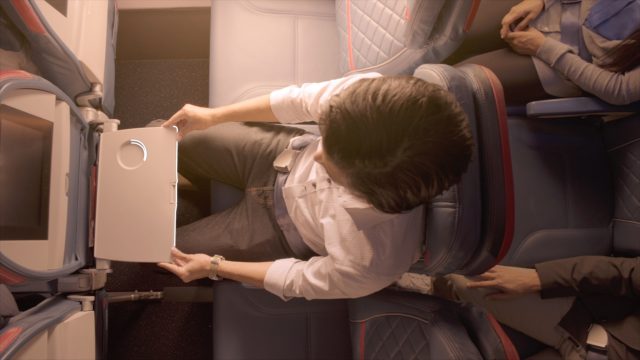 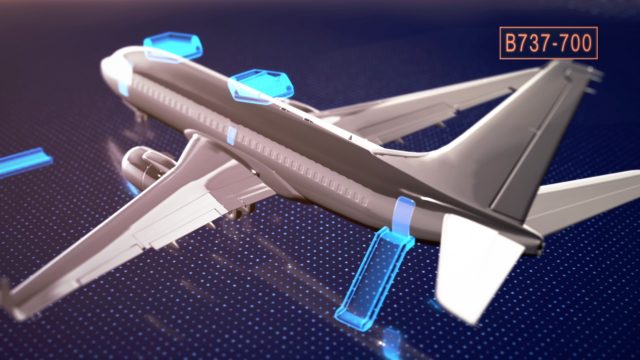 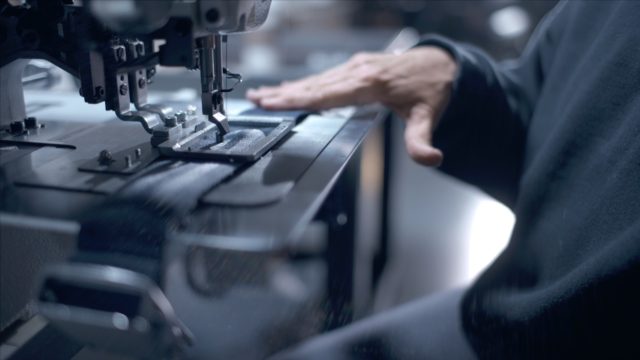 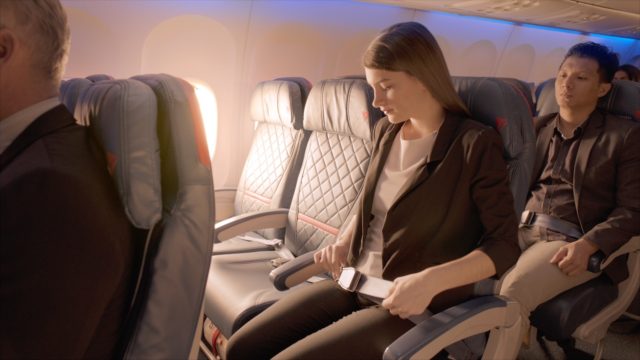 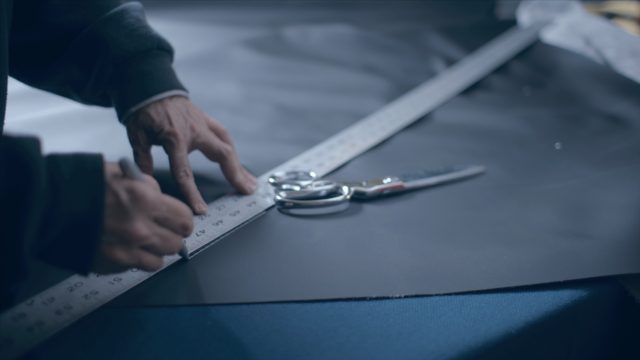 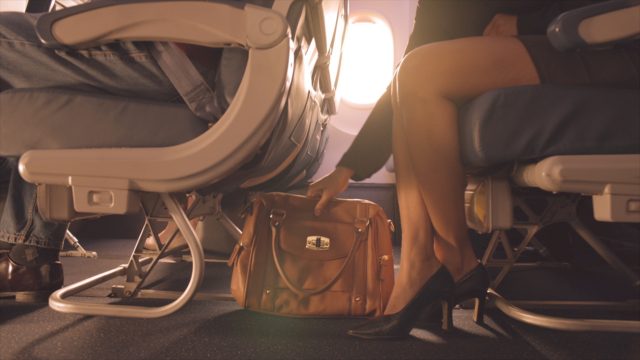 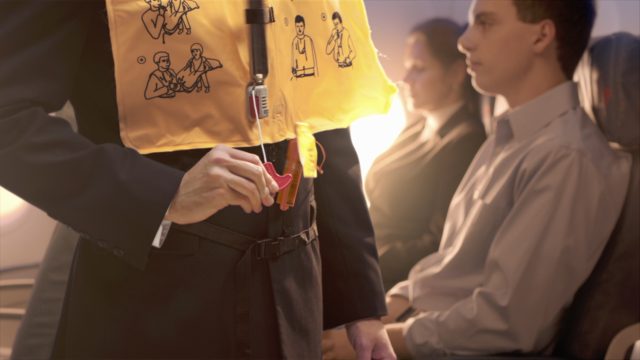 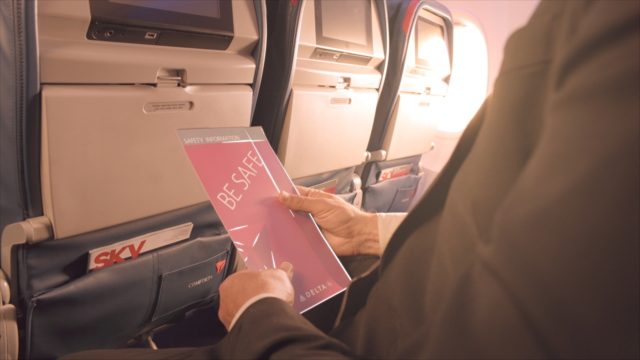 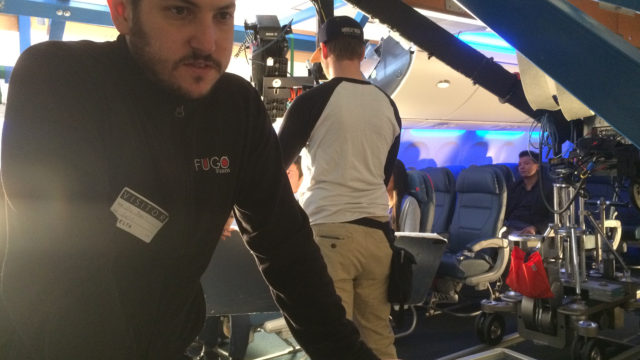 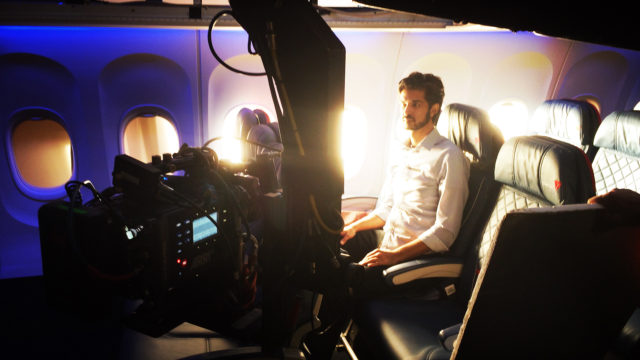 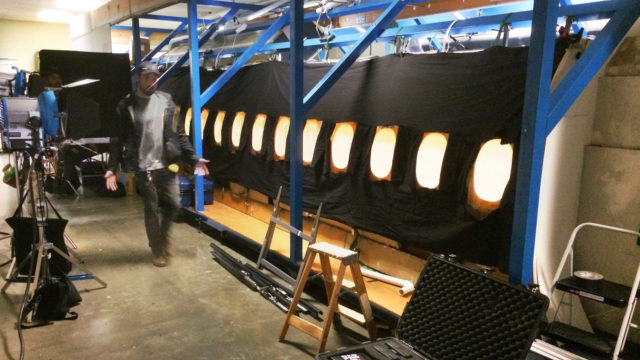 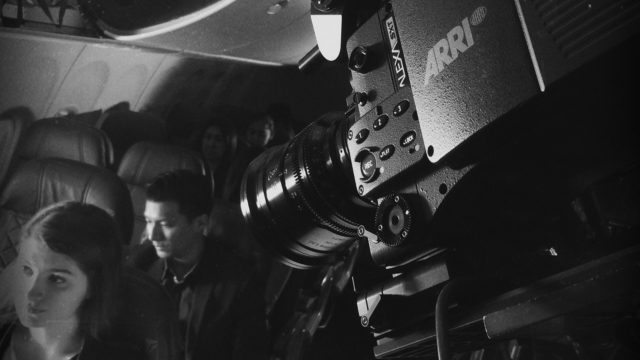 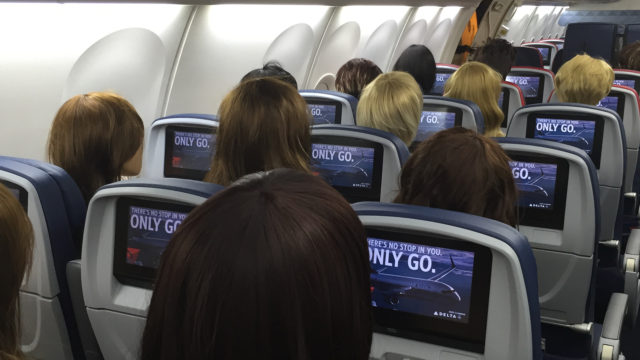 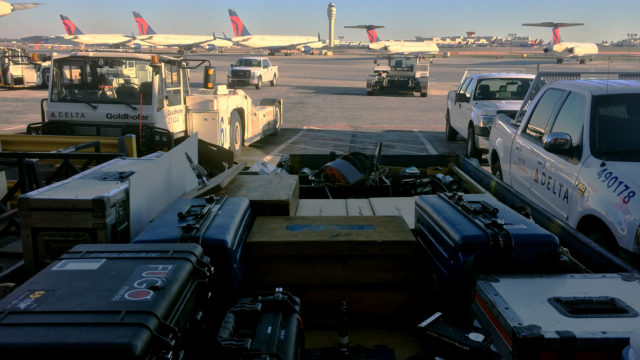 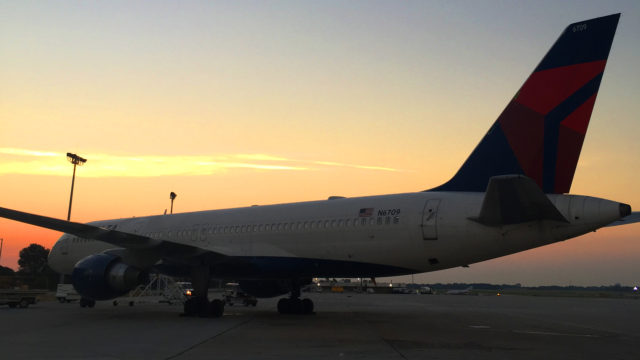 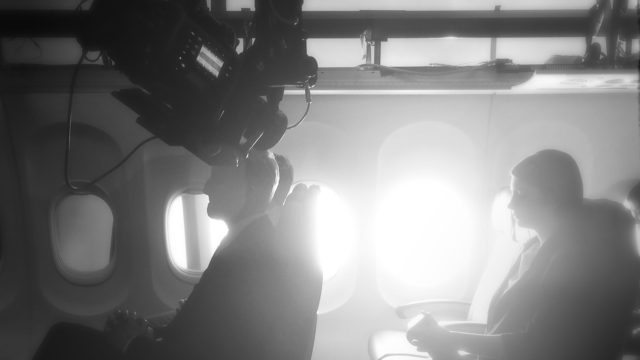 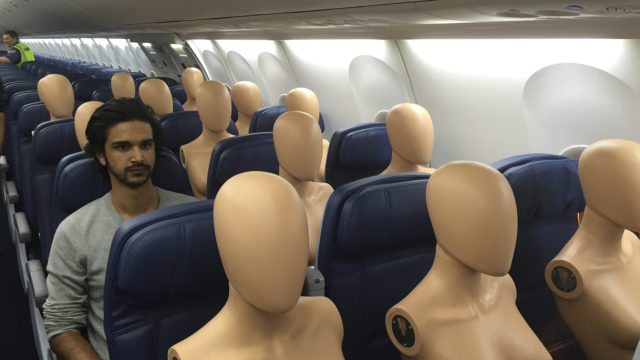