The story focuses on a man who is trapped in the mundane routine of everyday life until one day he meets two women just like him (you can guess how it ends). Our VFX department took the visuals one step further and turned the man into a colorfully graphic silhouette that illustrates his alienation from the rest of the world and the instant connection between his female counterparts.

We utilized Morphsuits during production, each a separate color, allowing us to key out each figure and fill the matte with an awesome graphic pattern that pulsates to the music.

The main task was to get the shots right in production. Knowing that each color needed to be isolated in post gave us a unique set of challenges. There could be no color interference from the other suits or the environment around which played a huge roll in each shot as well as the location scouting in pre-production.

The video turned out to be a success and, for us, artistically pushes the envelope a bit in what we can achieve with visual effects. Have a look and enjoy! 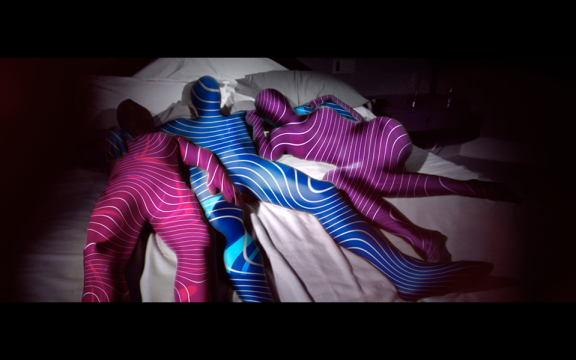 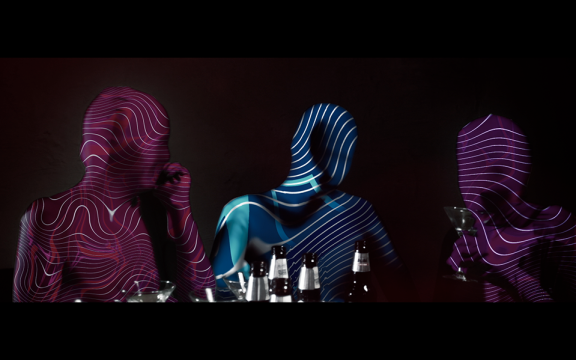 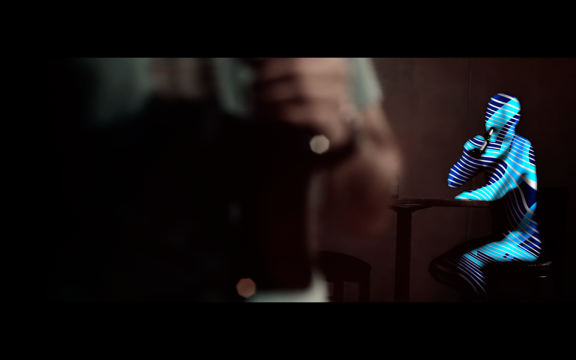 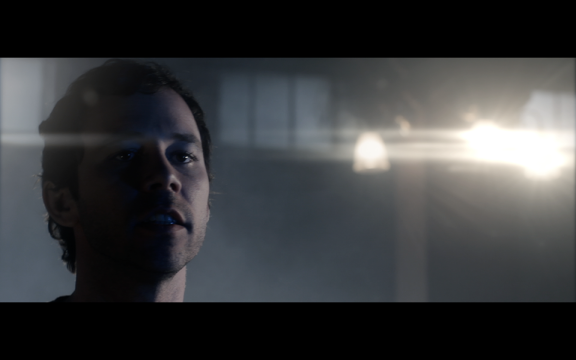 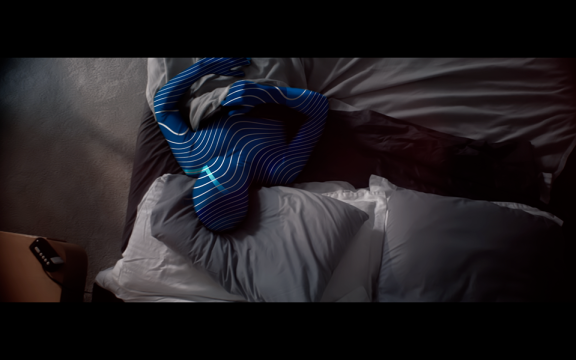 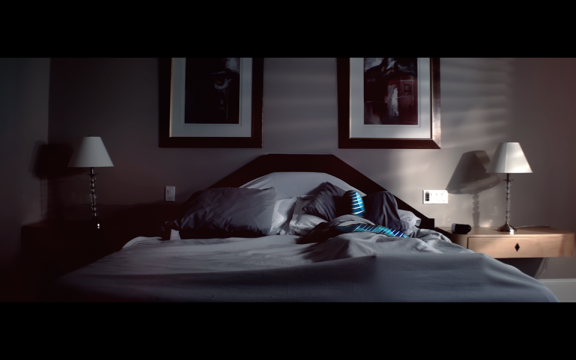 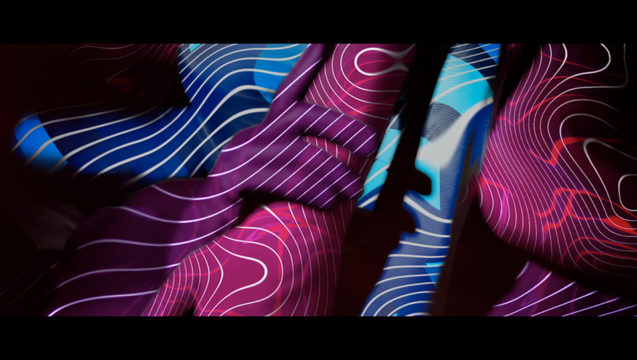 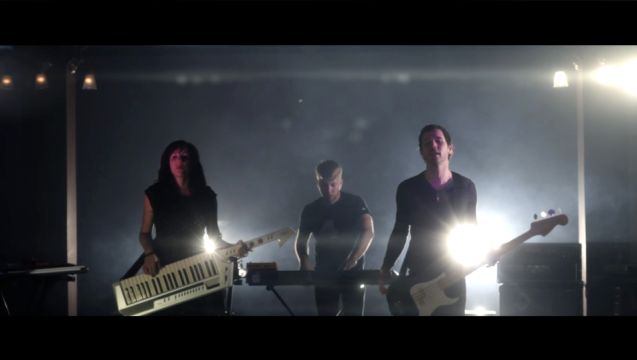 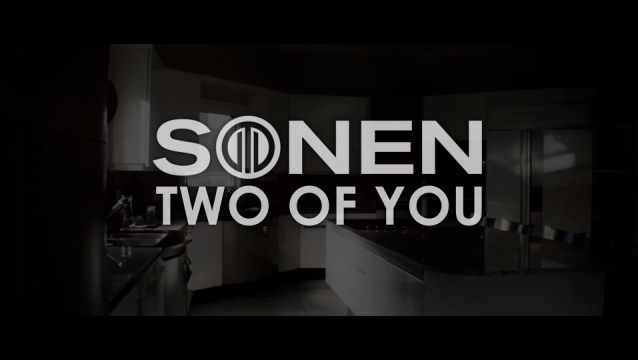