14-year-old actor and recording artist Ivan Kelley has utilized Atlanta video production company FUGO Studios to complete the music video for his latest single “Scream”. The young talent has a busy schedule with the release of an album and an acting appearance in the Warner Bros. picture Joyful Noise, starring Queen Latifah and Dolly Parton.

Primarily a performance video, the visual effects department at FUGO Studios cam up with some killer effects to apply to Ivan as he sings and dances his way through the track.

What were your influences in coming up with the look for “Scream”?

“Ivan came to us and only had 3 requirements: a performance scene with a large screaming audience, a stylish look, and a futuristic feel. This gave us a lot of freedom to play and try some effects we’ve been wanting to do,” says Brandon Morris, the Art Director and Visual Effects Director for the boutique video production company, “One of those effects was tracking and displacing a particle system to keyed green screen footage. The song itself is about how Ivan feeds off his fans’ enthusiasm and affection, so the idea was that the fans become apart of him, hence Ivan being made of particles.”

What did you like best about the final product?

“While in pre-production, we spent most of the time determining the specific look of the particle effects. We were originally wanting to go for a super realistic approach; however, in the process we came across some more graphic looks from the particles, such as the grid of particles overlapping the footage as opposed to Ivan being built of particles. This unexpected look is now my favorite part.”

As far as production, where was the music video filmed and how was it filmed?

“The production took place at Studio Space Atlanta where we filmed Ivan, his dancers, and extras all day in front of a green screen. This can sometimes be tricky when your faced with nothing but a green backdrop, because you have to maintain a constant vision of where the story is going and how it’s going to look when you get there. These days it’s all about vision when filming a music video, or any film for that matter. And the proper planning goes a long way when it comes time for execution.”

Were there any challenges in working with the effects?

“The only big challenge came later in post production; we had so many quick cuts combined with so many pre-comps and layers of particle effects that tweaking at the end was very tedious as the deadline was approaching, but nothing we couldn’t handle. It was great to see the final product and have it air on BET. And it was really rewarding to see Ivan and his management so ecstatic while watching the video.” 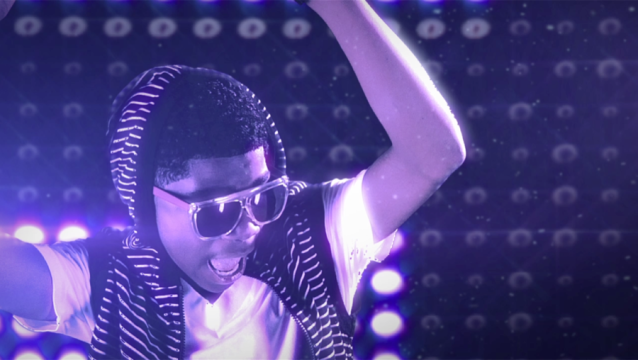 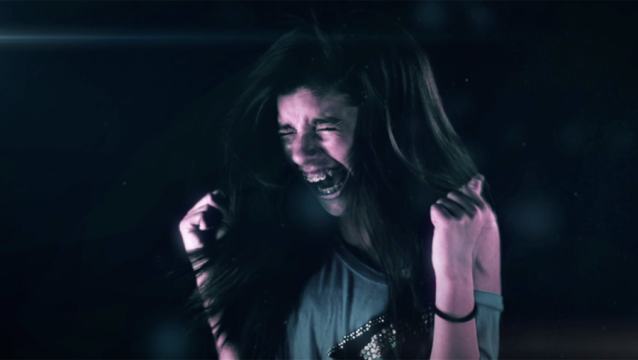 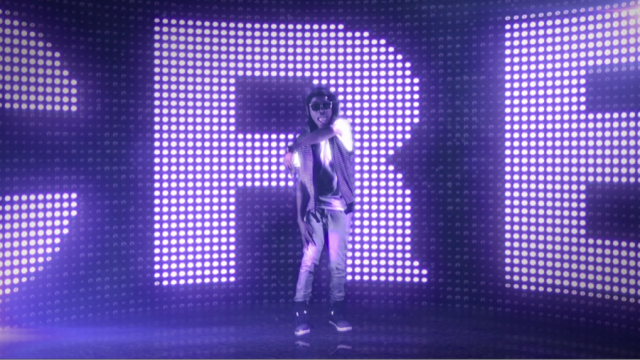 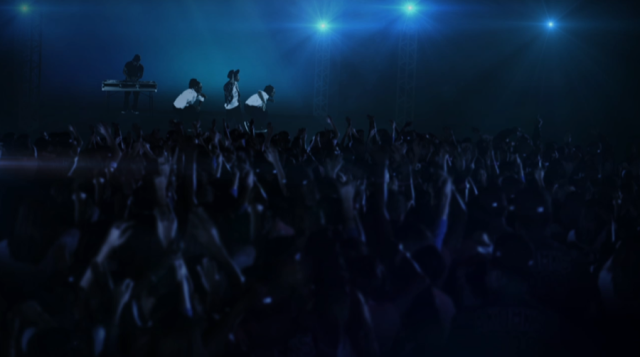 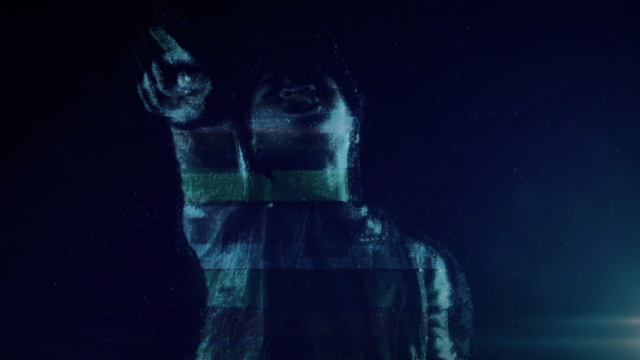 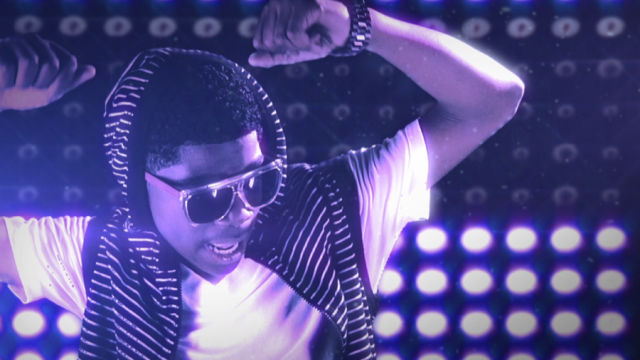 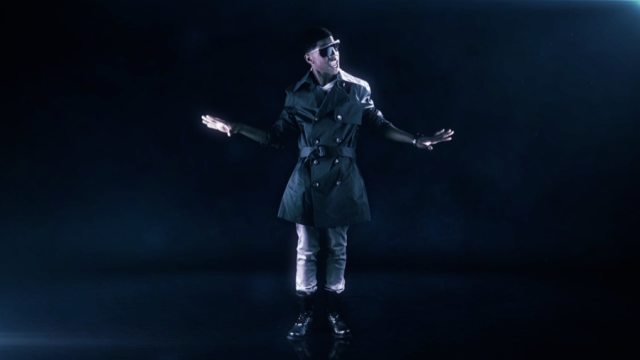 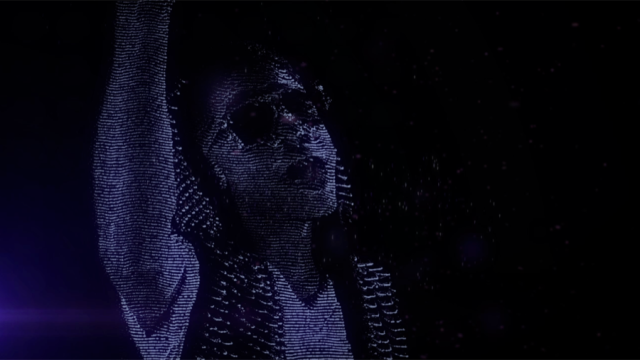 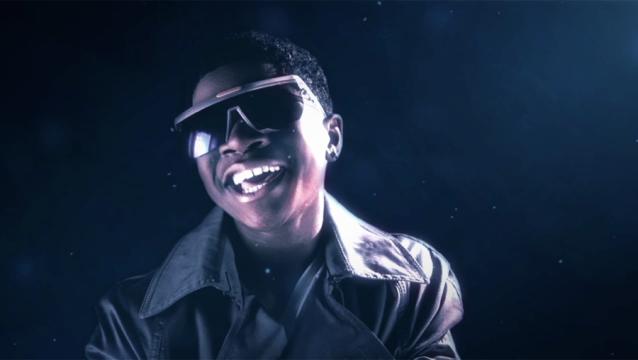