Atlanta video production company FUGO Studios was contacted to produce a series of ads for the Hilton family of suites. The production took place across several Atlanta area Hilton suites and centered on the idea that Hilton suites are large enough for you to “Bring It” … The “it” in question being anything you can think of.

So, we brought it.

The FUGO truck as well as two 15’ cube trucks loaded with props and costume options pulled up to the production, while a set of Arri 4k HMI’s run off a generator truck provided lighting on a grand scale. Every inch of each room was meticulously styled, steamed, smoothed, vacuumed, dressed, analyzed, discussed, fed into client monitors across the hall and then analyzed, discussed, redressed, restyled, re-smoothed, and shot over a three day production period. To say they were long days would be a severe understatement, but in the end the results made the effort well worth it. 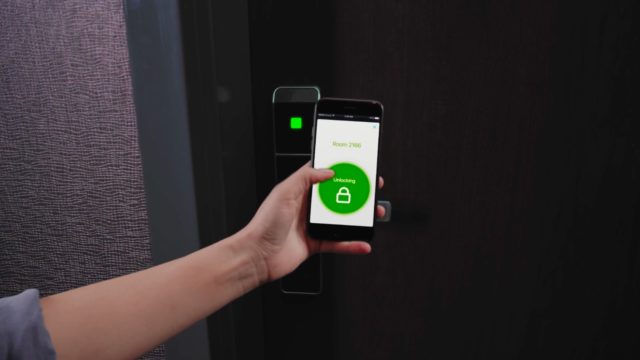 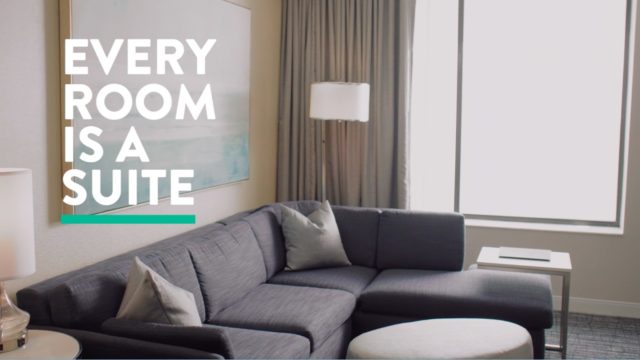 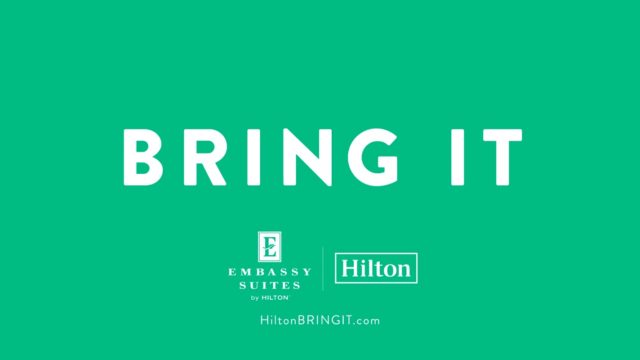 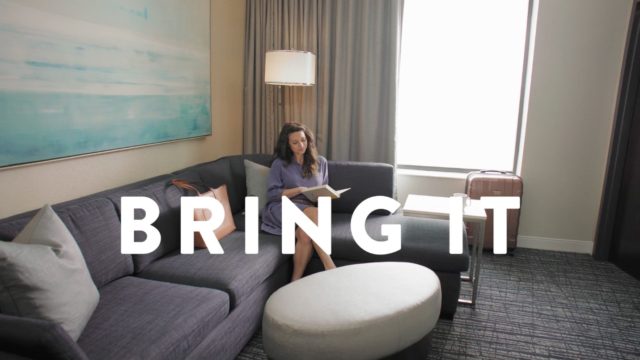 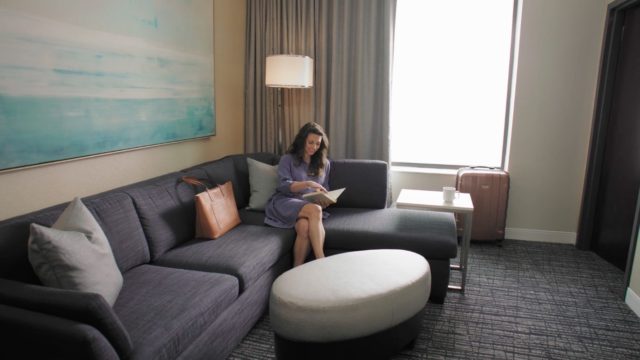 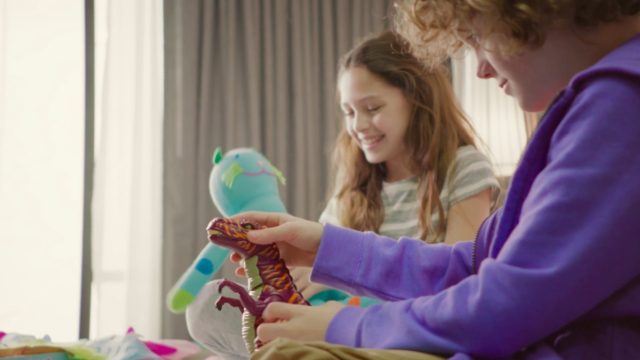 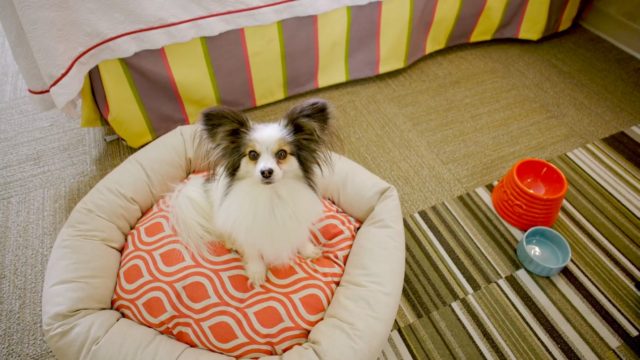 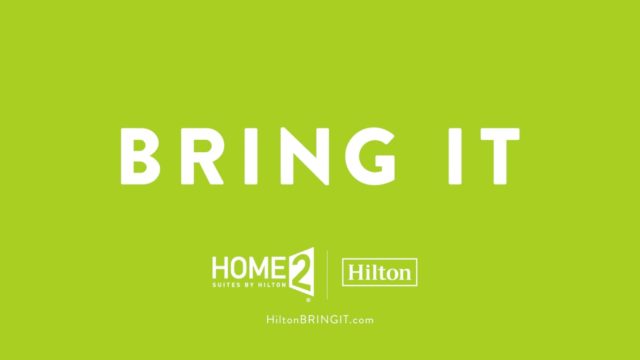 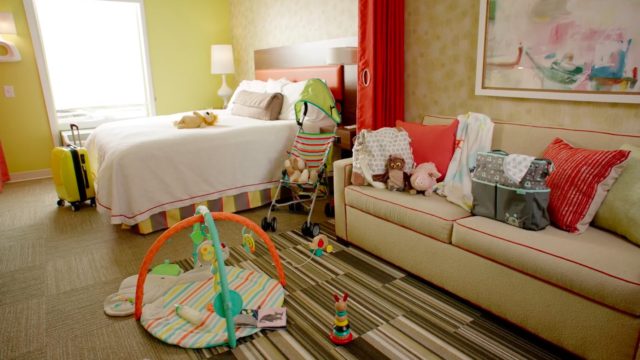 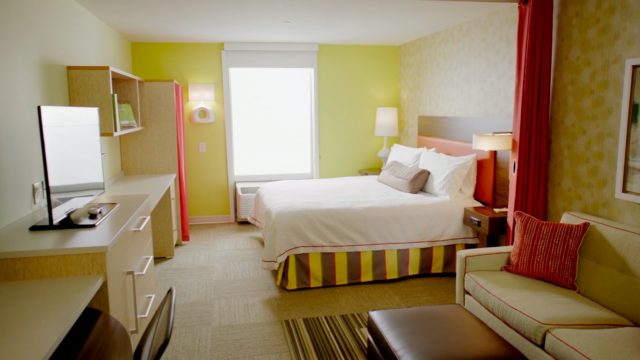 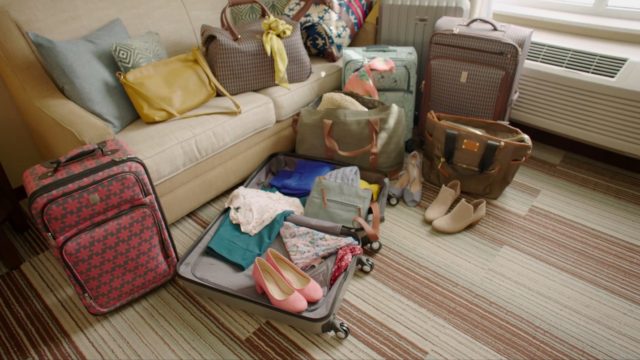 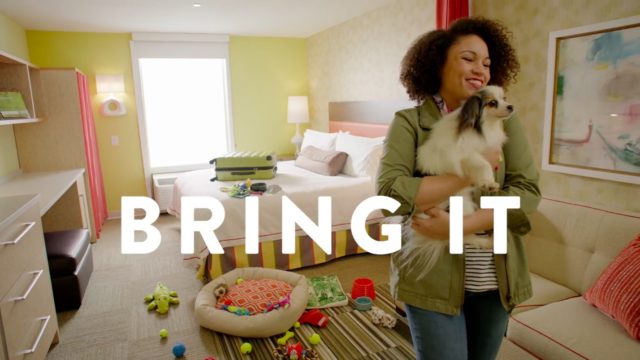 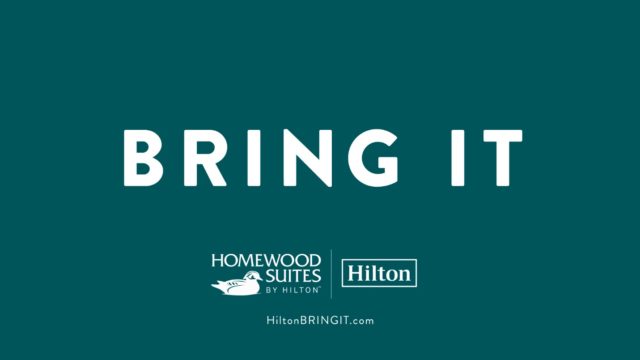 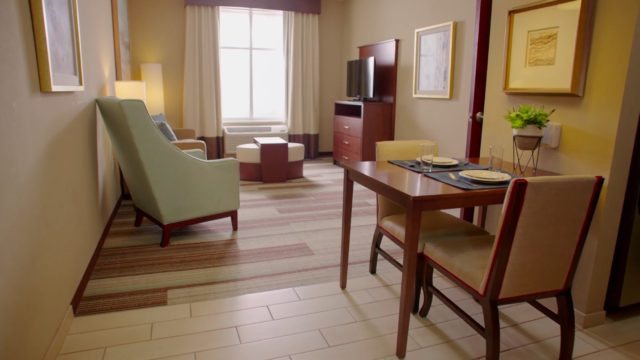 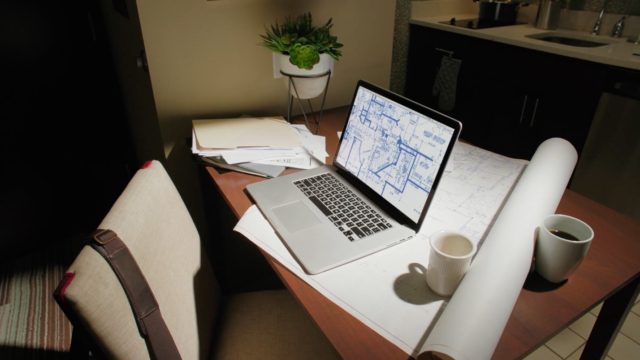 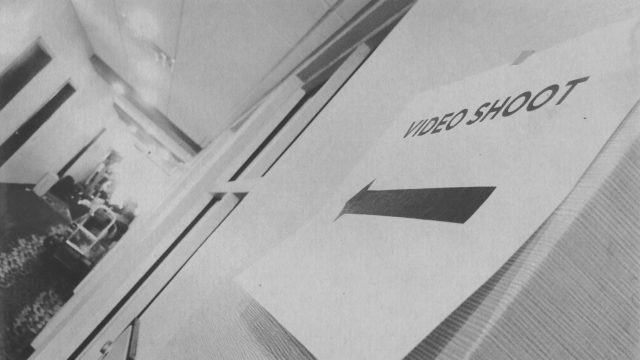 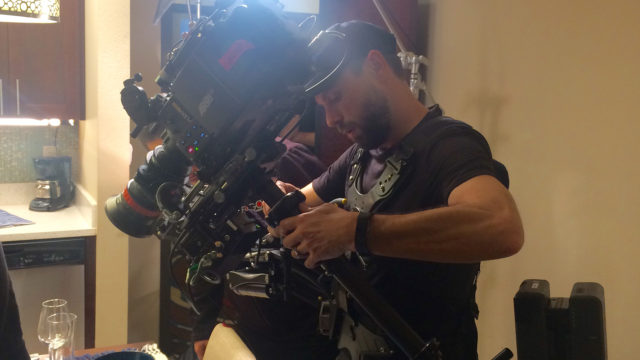 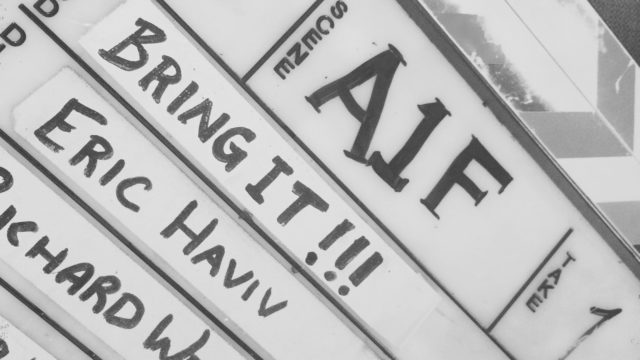 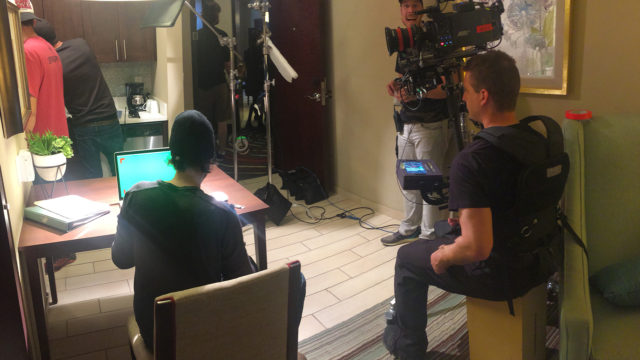 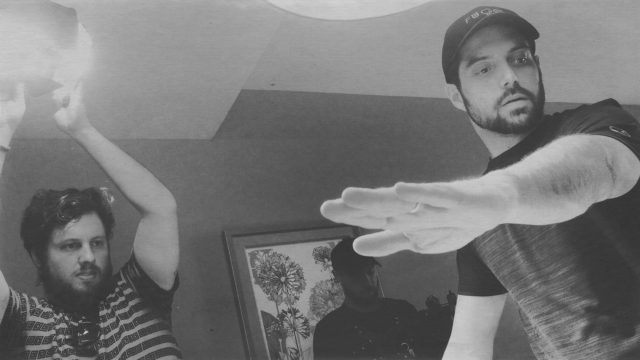 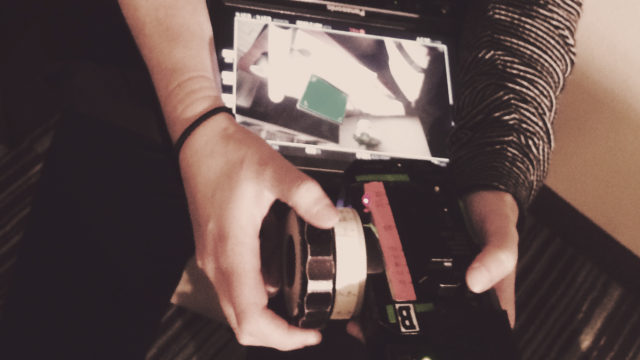 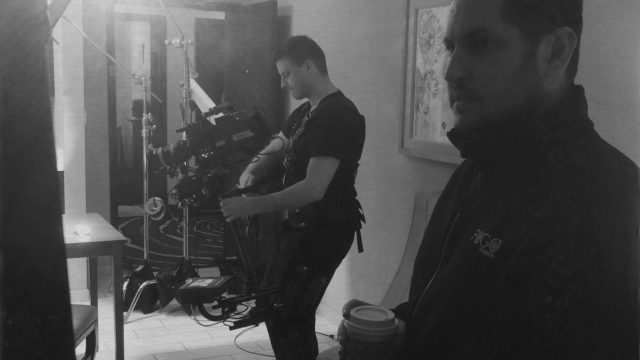 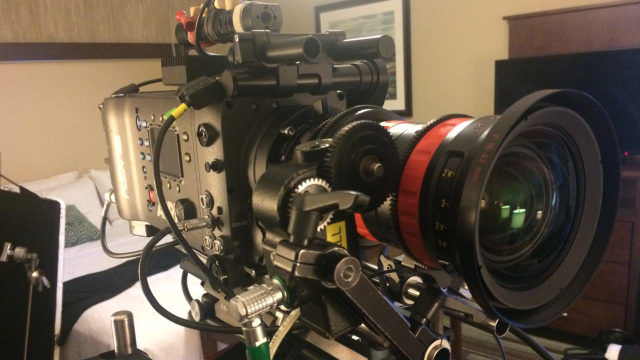 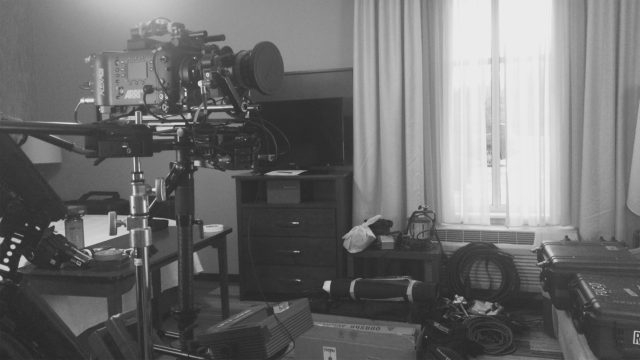 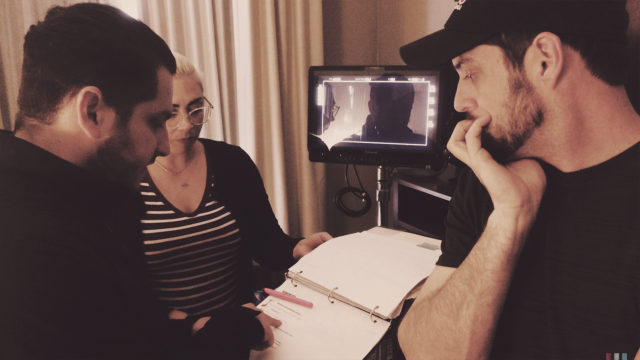 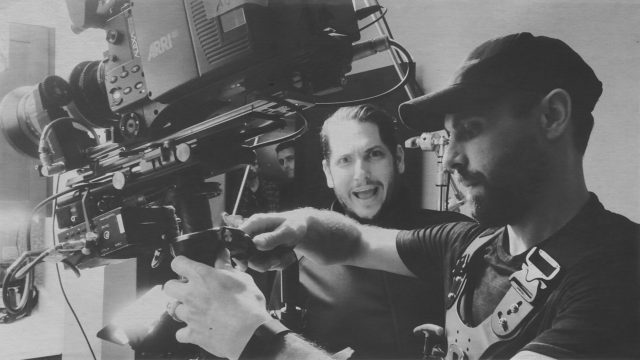 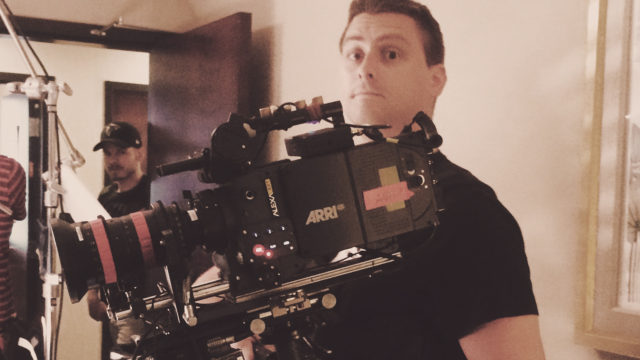