With the bloody conflict in Syria raging on, the music of Malek Jandali continues to be a beacon of peace for his homeland. In the new music video for the title track “Emessa”, Malek and the team at FUGO Studios set out to achieve an ambitious vision of freedom in the face of oppression. The video portrays a fantasy world in which a boy makes a journey to a clock tower to free the children there from the tyranny of an evil ruler. With nearly fifty visual effects shots, the video for “Emessa” succeeds in creating a stylized world in which the story unfolds. One of the many impressive accomplishments of the video was setting Malek’s performance inside of an old clock tower. Since this was not a feasible location to shoot, the environment was created digitally. The creative vision of the video lends itself to already cinematic composition from Malek, and we hope it will bring even more attention to his quest of peace and justice for the people of Syria. 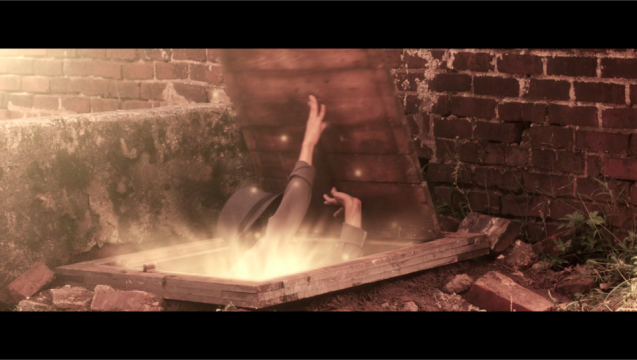 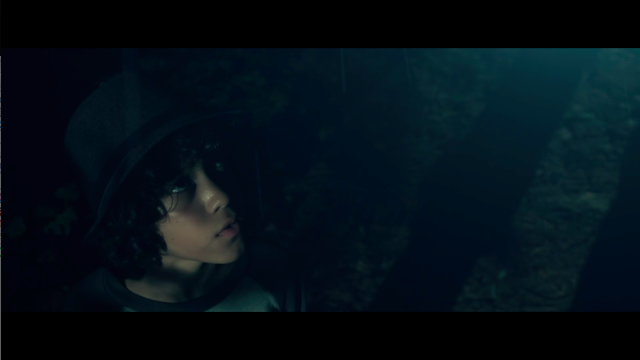 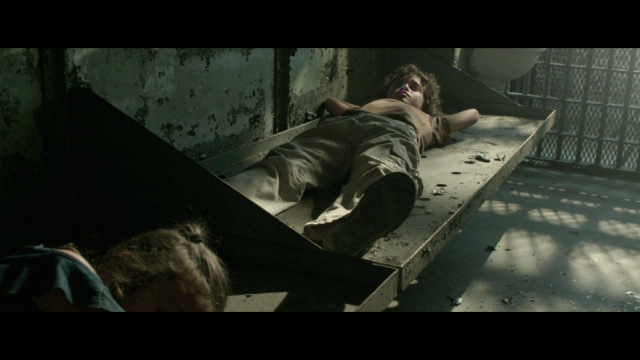 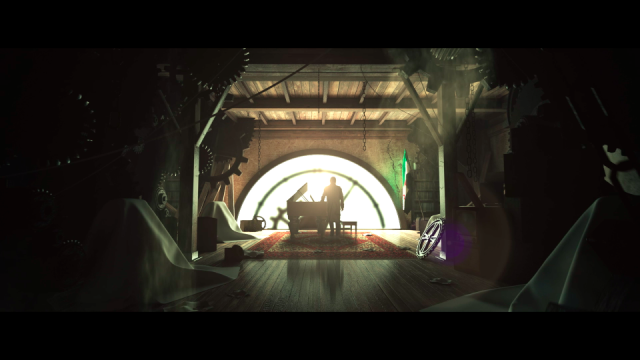 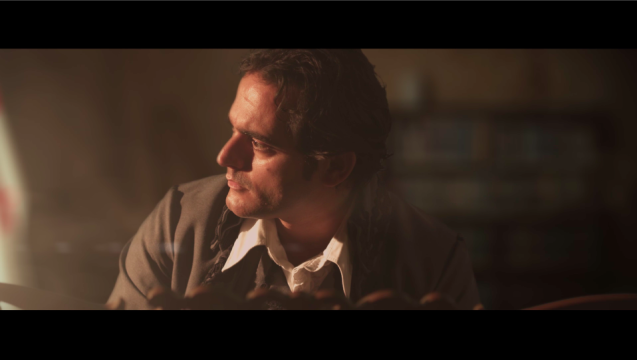 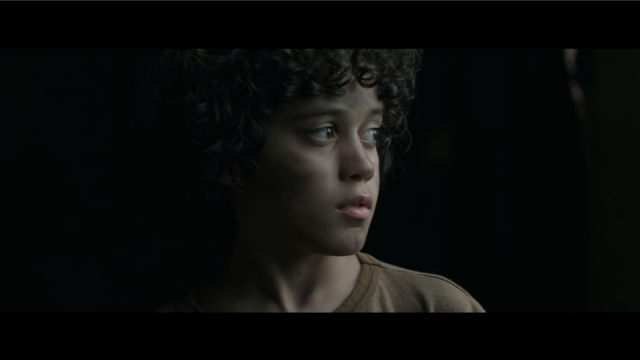 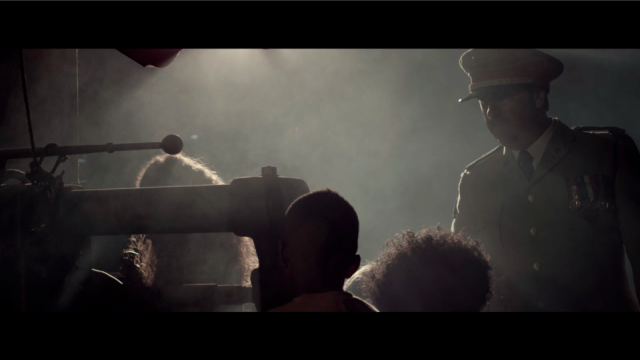 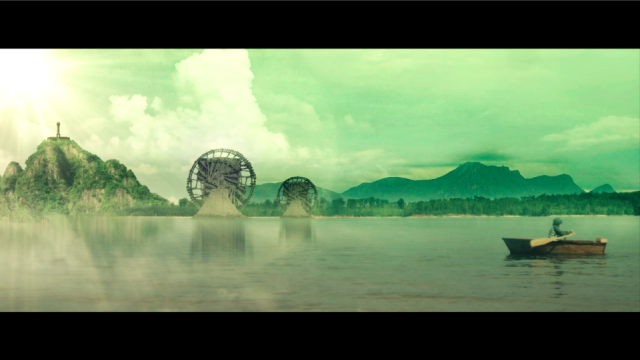 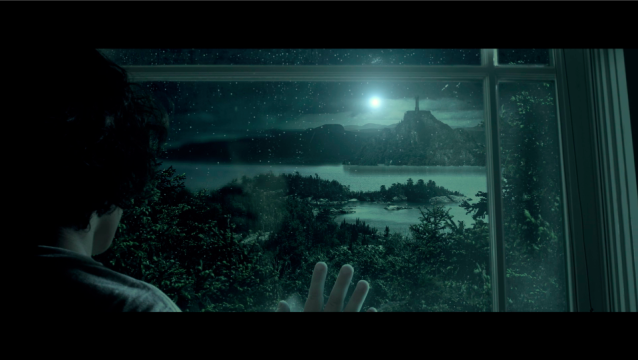 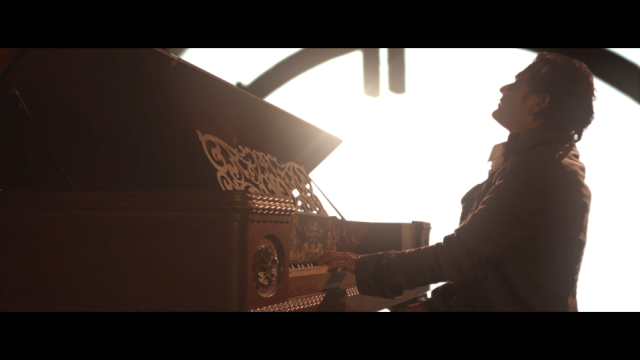 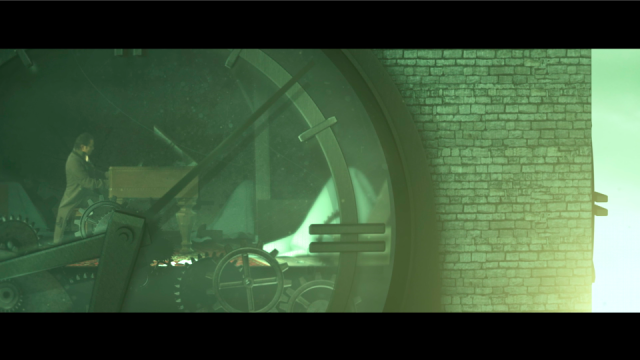 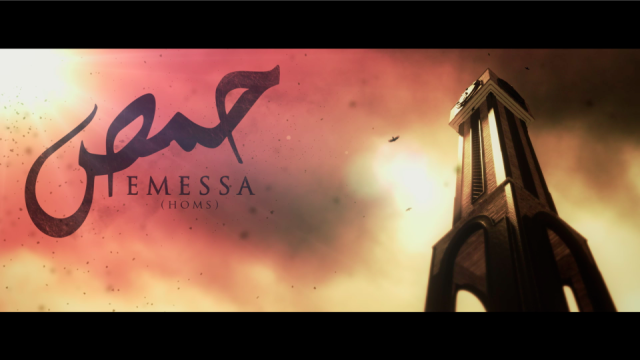 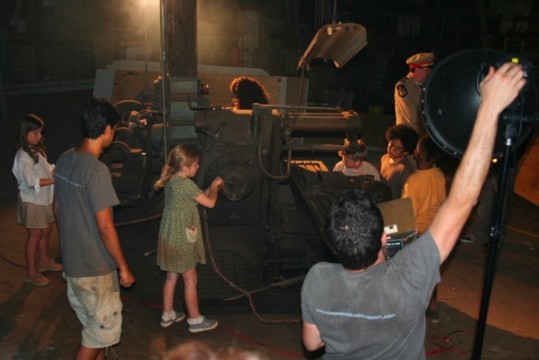 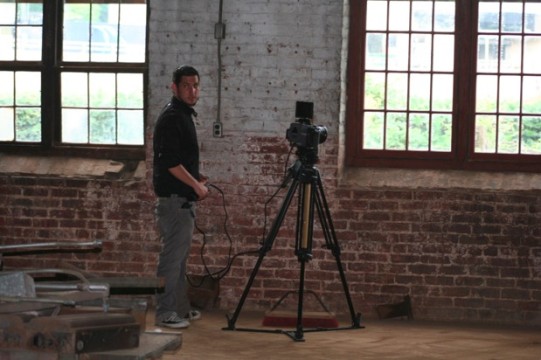 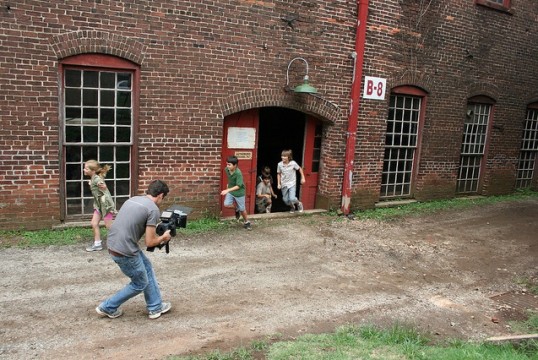 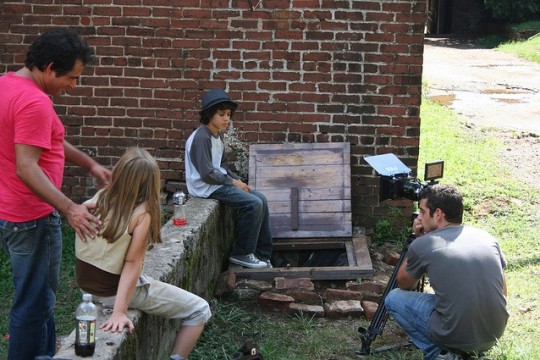 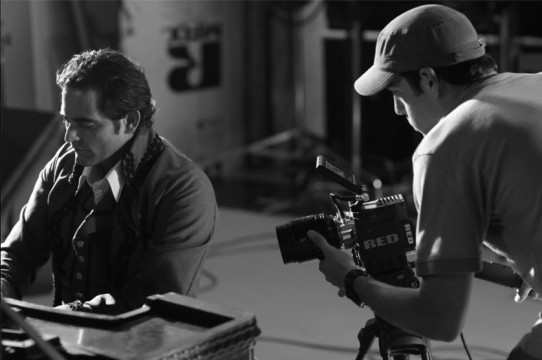 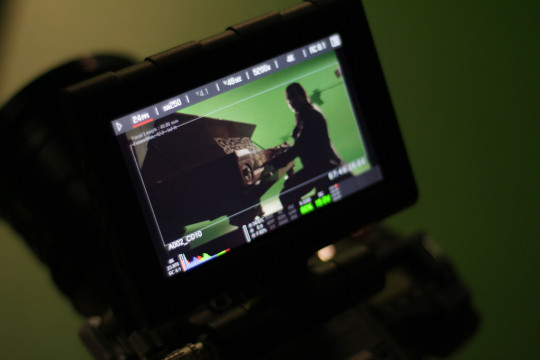 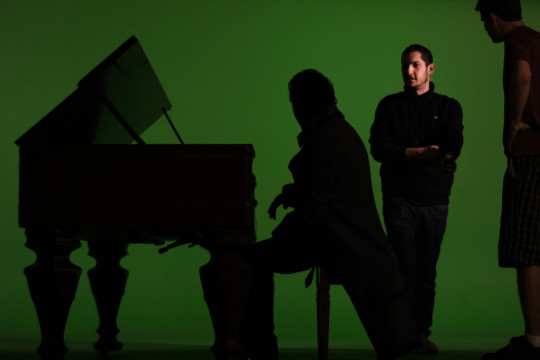 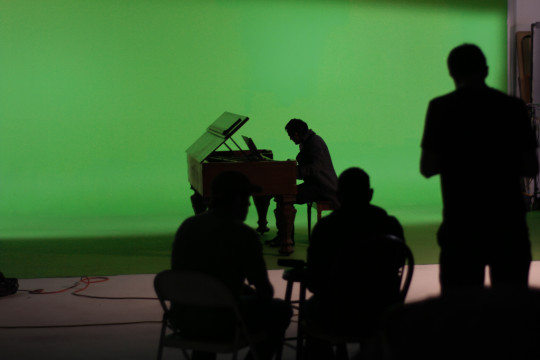 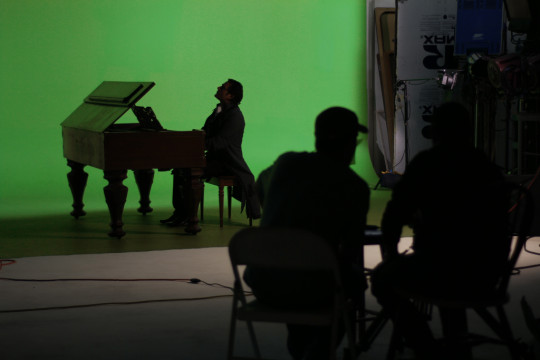